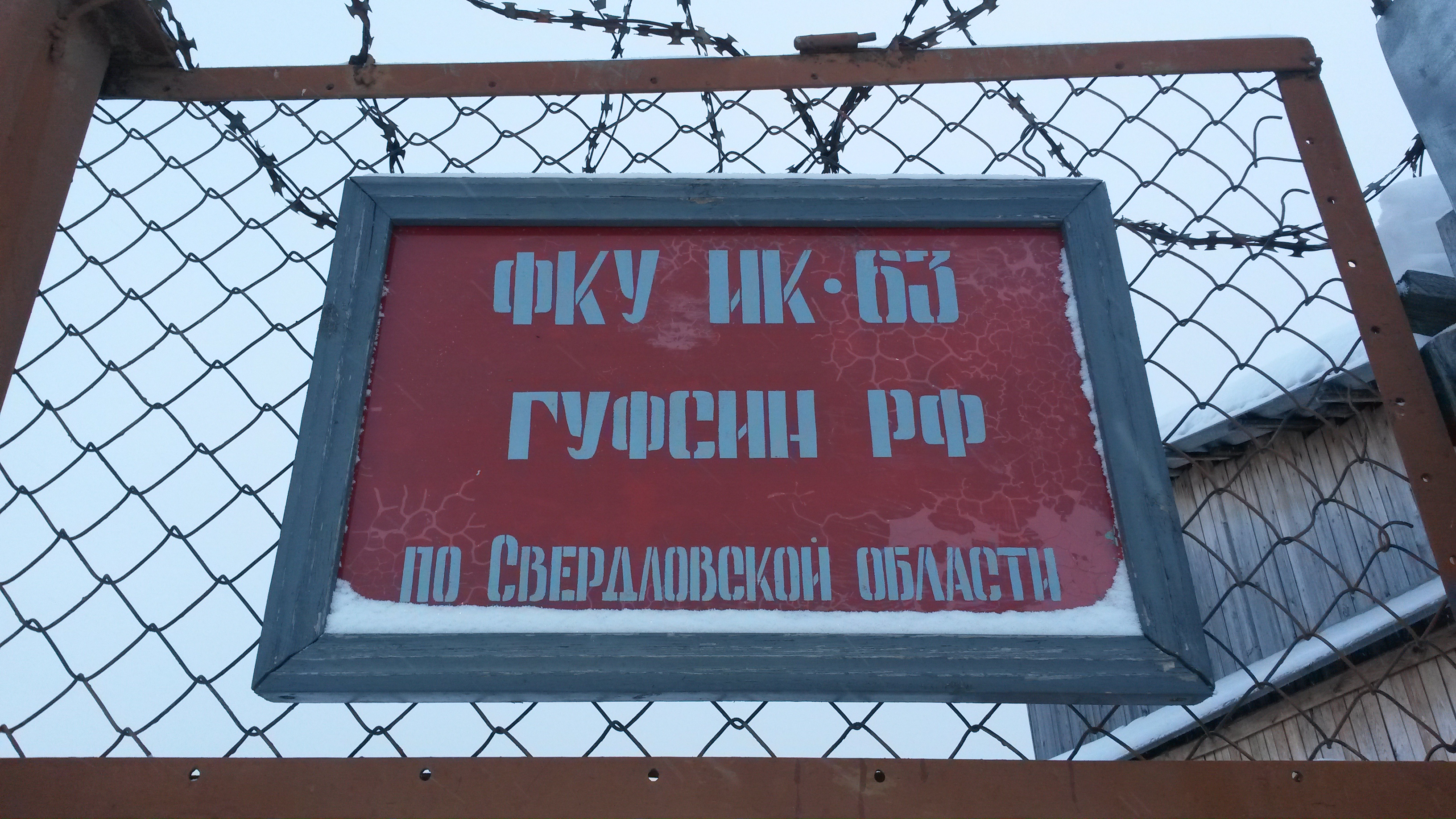 On February 24-25, 2014 we inspected penal colony № 63 in Ivdel. We came over after 4 pm because we participated in court hearing.

Firstly, we’ve checked quarantine zone many prisoners transferred to Nizhny Tagil station. Standing on the railway platform I realized that they still transfer prisoners from colony № 14 which shut down. In quarantine there were 12 of them: severe faces and big bags. They didn’t complain.

It is worth noting that nobody complains in penal colony №63.

When you talk to those who have been there, they usually say it’s better not to complain. Some even don’t want to remember about this penal colony.

Next we went to ward -type rooms and checked each. Inmates met us with either smile or severe expressions.

Inside of next cell we saw convict in underwear and socks. We asked what happened to him.

He explained that he was protesting against regime; he doesn’t agree how officers treat prisoners.

Warden deputy was present there because we were not given room for confidential meetings and read out rules for prisoners. We couldn’t understand why convict cannot get permitted things: pencils, pens, table games, cigarettes and matches.

Also we found out that convict K. sleeps on the floor without mattress protesting.

We might guess what’s going on there.. judging by released convict’s testimony in court house. The same things what convict K. told us about happening in colony.

Then we checked other convict who were subject to physical and physiological pressure when they addressed to human rights defenders in order to protect their rights. They are scared and under apprehension of  life.

Our inspection ended up rights before lockdown. 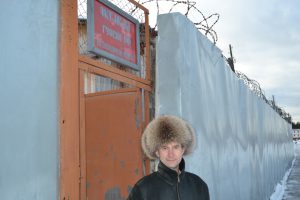 Next day we decided to go to penal colony № 63 again because we seriously worried about convicts, especially those who have been consulted by us.

What happens after we leaving we don’t have a clue.

One convict underwent violence only because of his nationality-Chechen and now looked low-spirited. As for convict in underwear he stayed the same and didn’t change his view.

Upon checking traumas book I found interesting statistics: not many traumas recorded but they are the same: fracture of clavicle or injury of hairy head part.

We got interested  and we are going to work with information above.

” while executing the project means of state assistance is used allocated as grant according to Order of President of the Russian Federation on 18.09.2013 № 348-рп”) and based on competition of Donor”