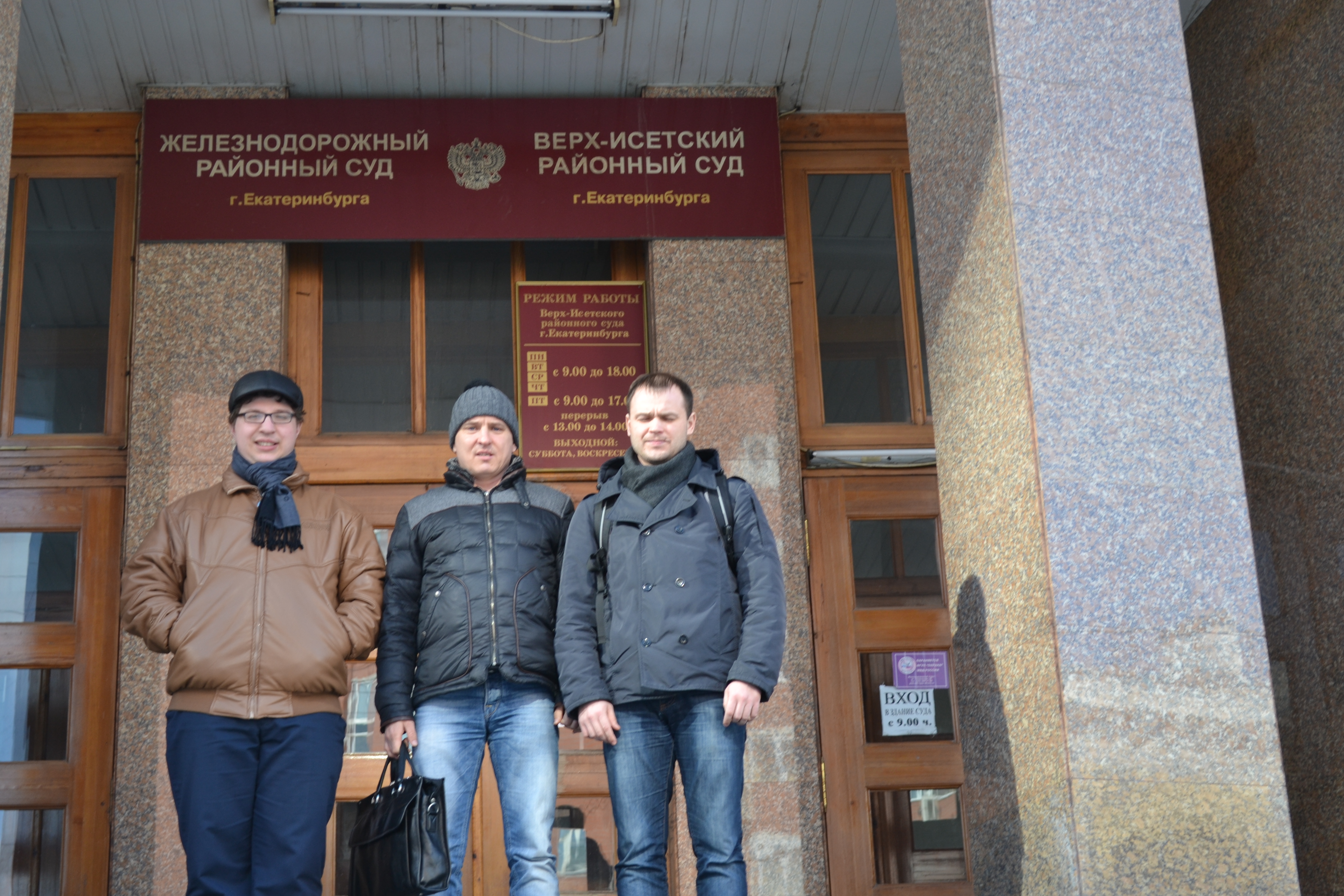 In the course of numerous inspections of Russian Public Monitoring Committee on April 18th,2013 counselor of state Sergey Ohlopkov made a warning towards Director of NGO «Assistance in legal help «Legal Basis» Aleksey Sokolov about impermissibility to violate law of foreign agents. The Head of Public MOnitoring Committee received this warning on November 19th,2013, he considered this document illegal and file a claim.

Aleksey Sokolov didn’t deny foreign financing however he expressed strong dissent about participation in political activity. Public Monitoring Committee drew attention to fact that in Prosecutor warning states: «Participation in any mass events such as demonstrations, rally etc.» In fact any funds spend on trips and inspections to colonies to provide legal consultations.»

There is no a point about participation in politics by members of NGO in founding documents and especially in Prosecutor warning,-writes in statement Aleksey Sokolov.

During court session Prosecutor put a document where it states that this warning doesn’t violate rights of NGO and has only warning nature. Attorney Sergey Petryakov asked a court to put off study of case till decision of Constitutional court of the Russian Federation which examined complaint of Russian Public Monitoring Committees of Law of foreign agents. However court made a statement in favor of «Legal Basis».

Decision will be posted as soon as we get it.