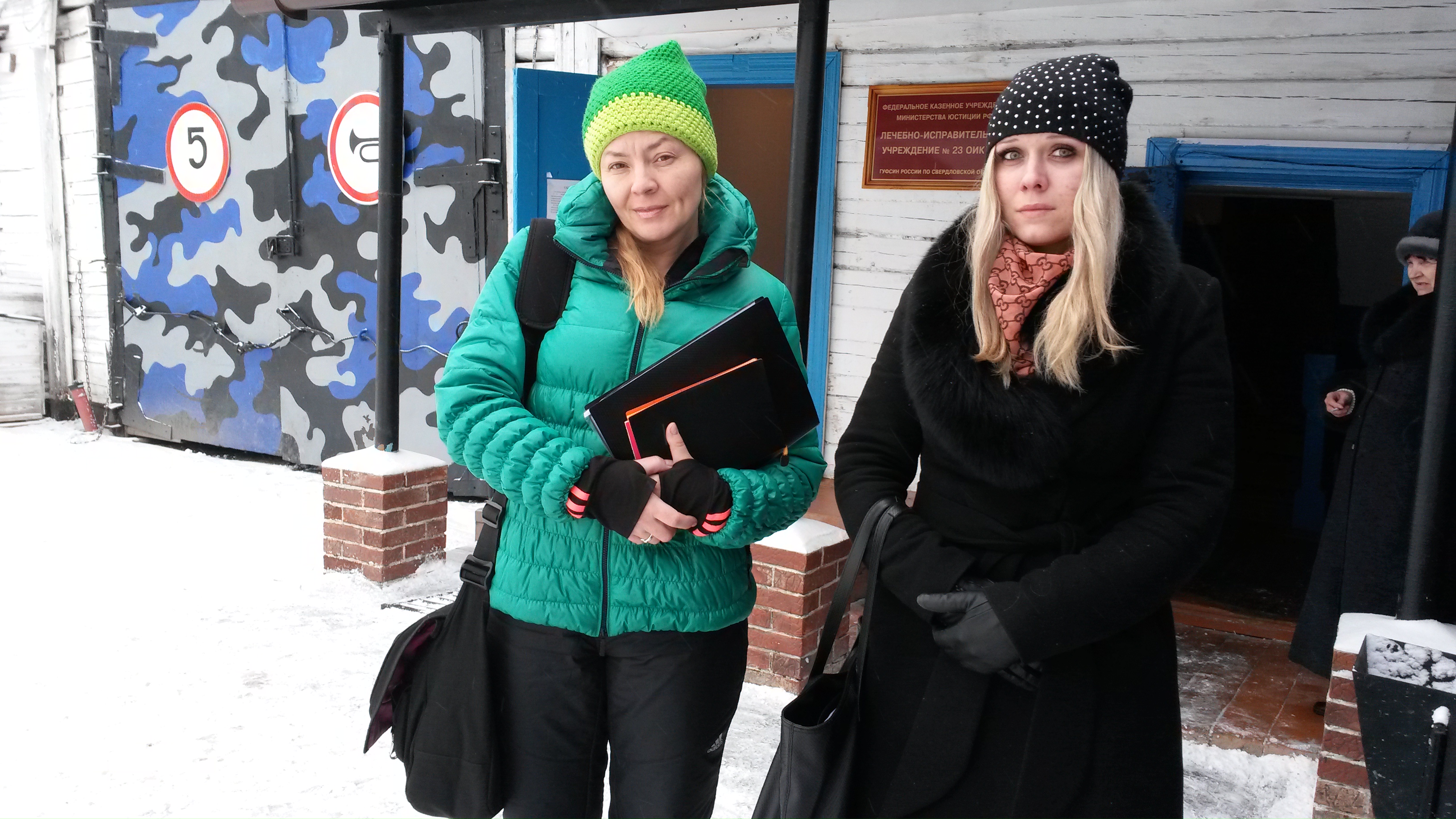 A while ago members of Public Monitoring Committee of Sverdlovsk region Larisa Zakharova and Svetlana Malyugina got kept at check point of medical correctional facility №23 in Sosva and transferred to police department for drawing up protocol for administrative offence regarding to attempt to carry 111 rubles and 50 coins inside of facility which found in coat pocket of Svetlana Malyugina.

It’s worth to note that Svetlana gave away everything prohibited including cell phone, charger,  4520 rubles and audio player whilst going through check point.

Explanations of members of Public Monitoring Committee that this money were left in a pocket by mistake have been ignored as well as reference to the similar case in Tatarstan.

According to Svetlana Malyugina: «Prison officers were very glad when metal detector activated on 1 coin forgotten in a pocket. Having put my hand inside I took out 110 rubles more. Officers were even happier. Later on we happened to be at police department. I can call it regular provocation. They revenge us for honest work.»

The story is on March 4, 2014 members of Public Monitoring Committee Larisa Zakharova and Sergey Kirillov found a lot of violations in living conditions upon inspection, also they found beaten convict there and it happened during inspection.

After public checks members drew up a Statement which defenders sent to different supervisory authorities and state facilities.

At the moment interrogating officer is studying this case.