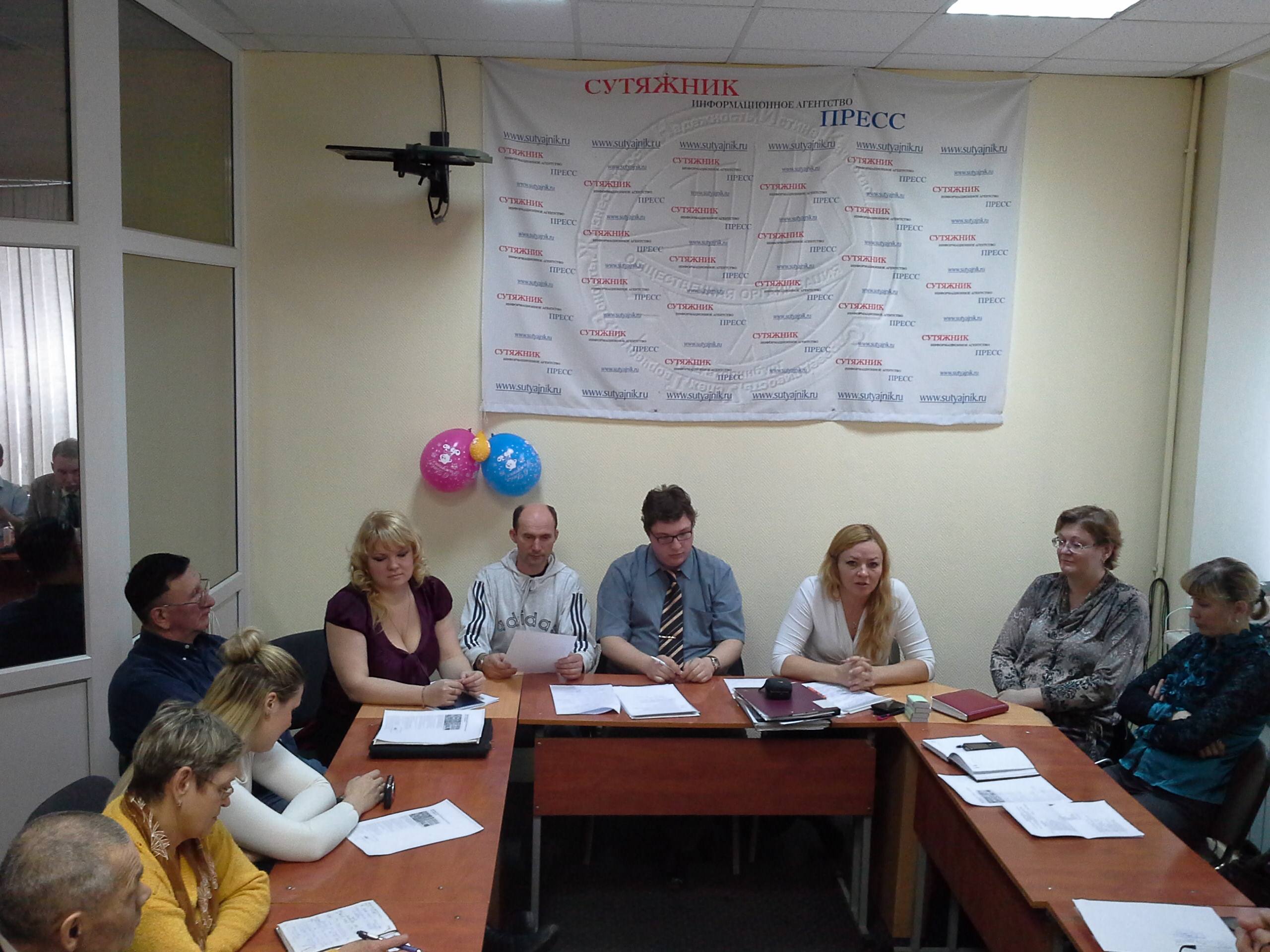 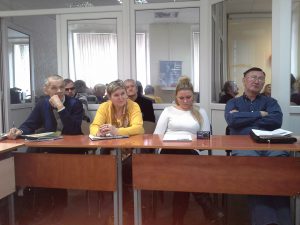 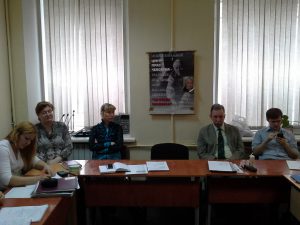 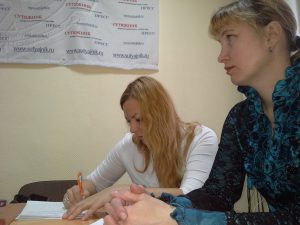 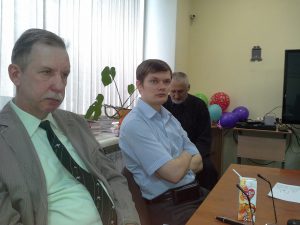 At the Public meeting a widow of irreplaceable chairman of Trans-regional center Vladimir Andreeyvich Shaklein — Lidiya Evstigneeyvna Shaklein who is also a founder of center.

Roman Kachanov held the presidency of the Public meeting; the secretary was Larisa Zakharova.

In the beginning of the Public meeting the chairman Roman Kachanov has delivered a speech about work done in front of colleagues during the previous year. 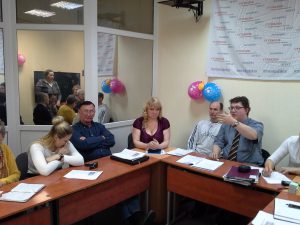 Also he told that at last a process of reregistration of organization charter  is finished; organization is registered on new address; new certificate is granted.

Among goals of Trans-regional human rights center are human rights and freedom defense, including rendering legal help in correctional facilities, assistance for public control including activity of Public Monitoring Committees.

After report of the chairman next question was examined about bringing new members and volunteers into Trans-regional center. 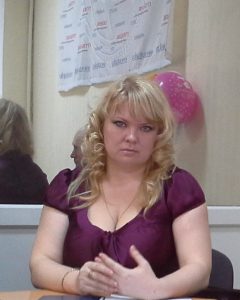 Thus at the suggestion of Vladislav Averyanov into Trans-regional center lawyer Marina Yermakova was admitted as a member who is actively protecting convicts for free. 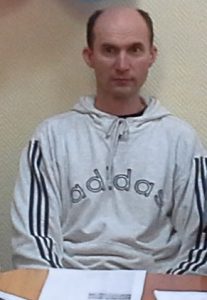 At the suggestion of Roman Kachanov into Trans-regional center member of Public Monitoring Committee Sergey Kirillov was also admitted as a member.

Seven volunteers have joined to Trans-regional center as well. 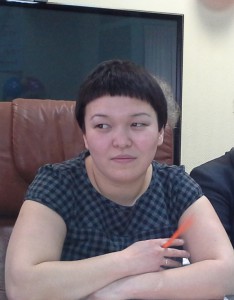 Then participants were discussing top line of activity of Trans-regional center till 2015.

In the end participants voted solid against suppression of liberty of discussion and violation of right on alternative information.

This statement was accepted on the grounds of General Prosecutor officer of the Russian Federation’s statement to shut down web-sites: «Grani.ru», «Kasparov.ru»,»Ezhednevny zhurnal», also blog of Aleksey Navalny. 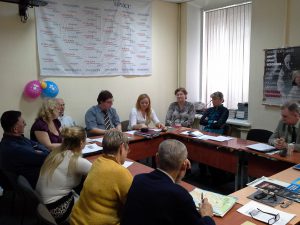 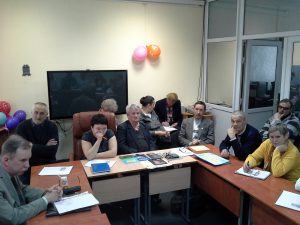 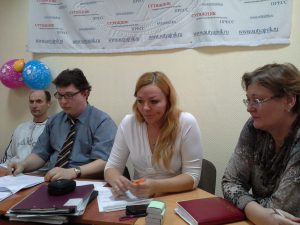 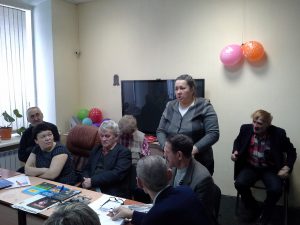 Vladimir Andreeyvich Shaklein would be glad seeing so many people in human rights organization which was set up by him, which still fighting against evil and winning. 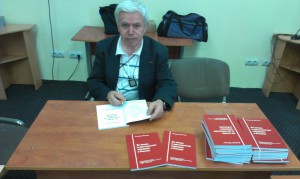