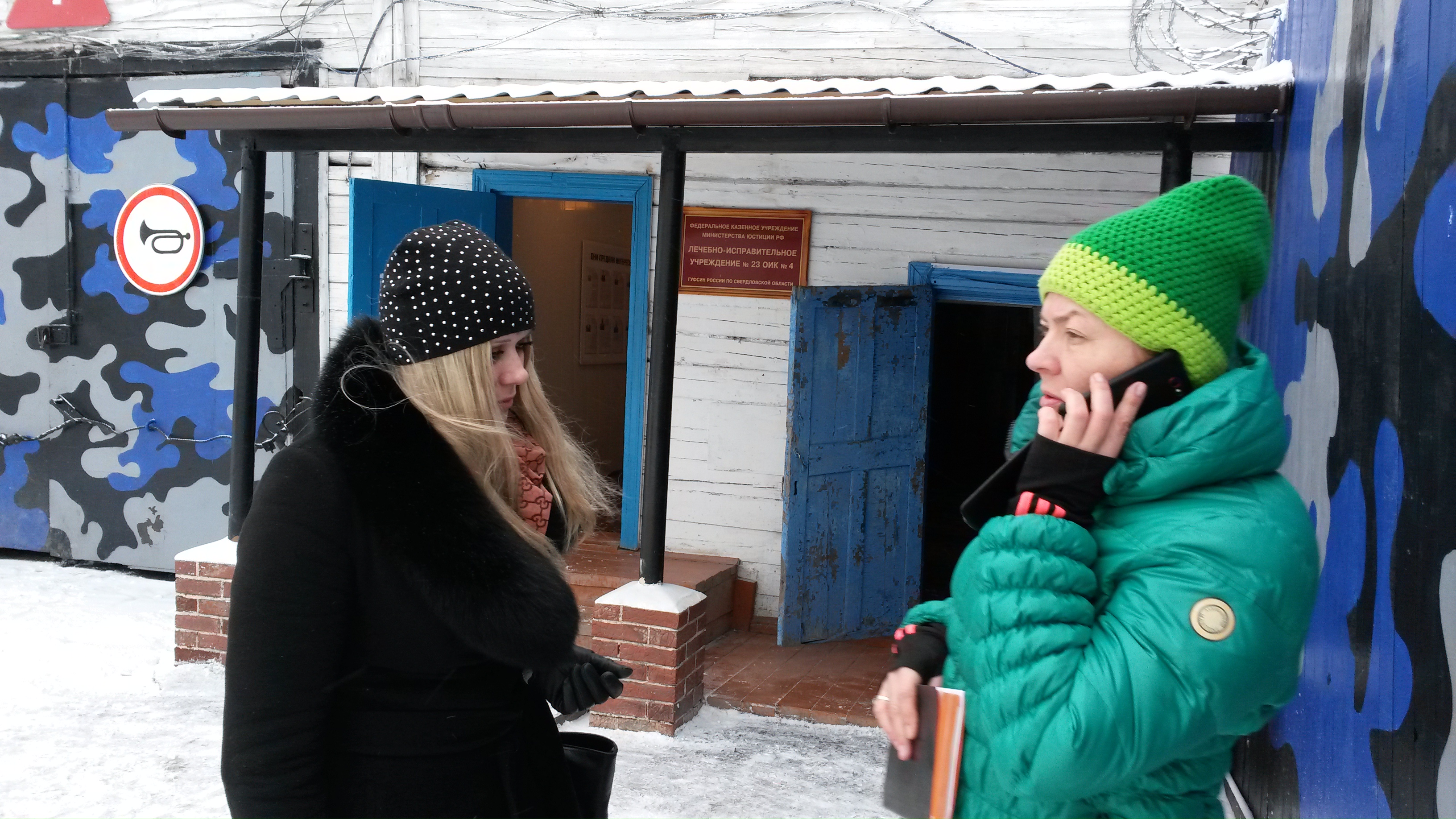 On March 14th, 2014 in medical correctional facility №23 in the course of public control, members of Public Monitoring Committee Larisa Zakharova and Svetlana Malyugina discovered some convicts in solitary who refused to take food protesting against tyranny from administration. Authorities put almost everyone who complained and gave an interview to members of Committee.

We recall that on March 4,2014 upon inspection we noticed awful living conditions for prisoners. On this matter we wrote complaints to different supervising bodies including Department of Federal Service and interim officer of medical-sanitary organization Sergey Vorobey. 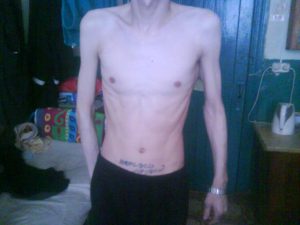 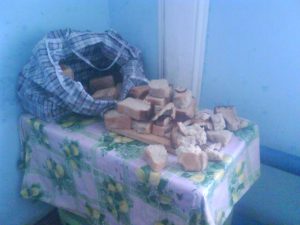 Right after we left convict M.P.Gasanov with fever and lungs disease have been put into solitary where he launched a hunger strike as a sign of protest. His temperature has jumped and blood spitting started out. Only after three days Marsel Gasanov was released from solitary. Two more convicts were together with him.

Over again -incarceration diseased convicts where instead of hospital bed they are forced to sleep on the floor.

There are more than 70 complaints-say convicts.

Destiny of these convicts are unknown so far.

We, new team of Public Monitoring Committee which came into a effect in November of 2013, didn’t know about  situation in medical correctional facility № 23. We arrived there according to the plan as we tend to inspect all the colonies. But we didn’t expect to see it.

In visit log we discovered how they carried out inspections and who it was: some A.A. Manasov and another member of Public Committee; no violations found by them. Obviously because they checked only 1-2 convicts.

Even prison officers were surprised that we walked through every squad and checked diseased prisoners. How couldn’t we check them if it’s common rules to visit people who are ill.

If only you could see their eyes with tiredness, hope and desire to live. To fight against system and someone who does are subject to tortures.. beaten.. threaten..

Disobedient ones are under tortures and murders.

In Russia defenders of justice are not liked and ones who protect their rights and freedoms are subject to repressions.

Who is going to stop this evil death machine? Men in uniform, officers or representatives of Federal Service for Execution of punishment! Don’t you realize that you don’t rectified prisoners but nurture hatred of present power?

You yourselves break the law which you have to obey to.

What are you waiting of people whose lives in your hands?

Prisoners are not animals, they are humans.

And even someone who offended against the law once, they have a right on dignified treatment!