Convicts serving sentences in penal colony № 24 in Komi Republic addressed to human rights defenders of the Urals. They complained of arbitrary treatment from Chief of colony and several officers as well as detention conditions.

Human rights defenders in their turns got in contact with members of Public Monitoring Committee in Komi Republic Ernst Mezak and Nikolay Didyuk. Activist agreed to organize cooperative inspection of this colony. Expert Council member under the Ombudsman in the Russian Federation and  Fund Expert «For protection of convicts’ rights» Aleksey Sokolov made his way to penal colony №24 in Komi Republic where he met with Public Committee members Ernst Mezak and Nikolay Didyuk.

Together they went to Chief office A.A.Korotkov where members discussed a plan of inspection and Aleksey Sokolov asked for meetings with four convicts who wanted to get legal help. Sokolov provided necessary registered statement according to all rules of facility, also Charter of organization and his work-related ID. However in violation of Federal Law, Chief of colony Korotkov refused Aleksey on the ground of University Diploma absence. All references on unlawfulness of these actions were ignored by Chief, also he refused to put a mark about reasons of denial on statement. After that he walked with members across the territory. 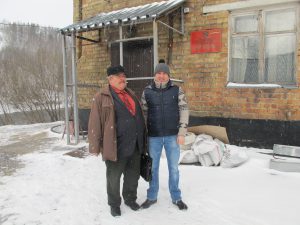 In the course of inspection Ernst Mezak and Nicolay Didyuk met with convicts who asked for assistance and questioned them over complaints of detention conditions.

Most of complaints proved true. For instance, inmates are being kept in one-man cells where sizes of rooms are less than supposed to be. There is no ventilation, lighting etc. 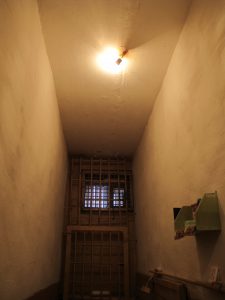 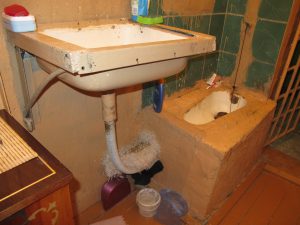 Activist left a record about the most important violations in log for Public Monitoring Committee. While members were checking living conditions, Aleksey Sokolov dropped in room for parcels to find out if anyone had complaints. There were some relatives of inmates. He found out that parcels are restricted by Order of Chief. For example, sausages only 3 kilos and salo 5 kilos. It doesn’t matter if prisoner doesn’t it salo because of his religion. 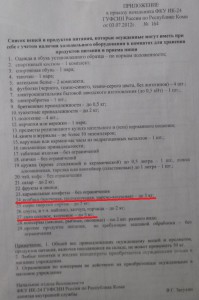 In local shop there are only 5 items: matches, soap, dish soap, tea and sugar and that’s all. 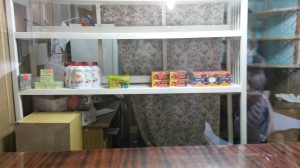 Convict P. asked members to issue power of attorney on Aleksey Sokolov and P. in front of Chief wrote it out. After that Korotkov certified by a signature and put a stamp on it.

Aleksey Sokolov wrote a new statement in two copies about meeting with convict P. and handed over to Chief of colony but it didn’t work. Korotkov denied on the same grounds. What about power of attorney? Well we got amazing response: «Go to the court and represent P. there and here is nothing to do for you. I don’t allow you to have meetings but you can have short meeting per standard procedure». Aleksey reminded him that convict’s mother was coming over and he wanted to see her. It didn’t help out. Maybe in deep forest where colony is located chief doesn’t have any brains..

Due to the violations claims are filed to authorities. Soon Chief A.A.Korotkov will face court hearings.