As a part of project “Public penitentiary control in the Ural Federal Region” the following event was held: inspection of female correctional facility № 13 in Tobolsk in Tyumen region. On the part of Tyumen, assistant of chief of Federal Service for Execution of punishment Viktor Mogilevich, the chairman of Public Monitoring Committee in Tyumen region Mikhail Morozov, other members of Public Monitoring Committee, and representatives of press relations service of Federal Service for Execution of punishment participated in inspection.

On behalf of Sverdlovsk human rights defenders there were members of Public Monitoring Committee of Sverdlovsk region Larisa Zakharova and Vasily Rybakov, Expert Council member under Federal Ombudsman Aleksey Sokolov, the chairman of “Trans regional center of human rights” and attorney Roman Kachanov and project monitor Elena Kozlova. In the morning on April 16th, 2014 all participants arrived at colony territory. There they discussed questions of organization of cooperative inspection by Ural defenders. 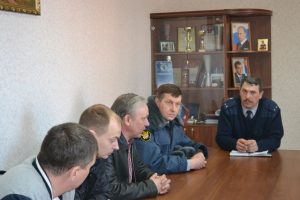 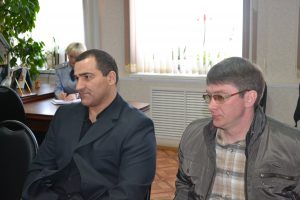 Specially focus on openness of the chief of facility Alexander Davydovich Bittel who briefly told us about colony, about its history. In particular, he said that Russian writer F.M. Dostoevsky was detained up there. He added that there was nothing to hide and participants might visit any premises they want. 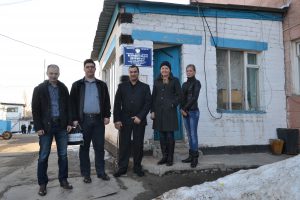 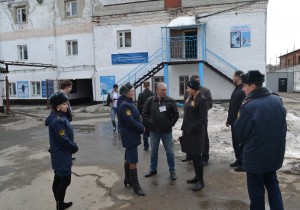 After that they visited rooms for short and long meetings, room for lawyers, living buildings under general and high security and solitaries. 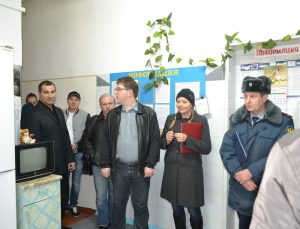 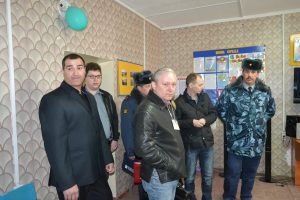 Then participants walked into industrial zone where they examined conditions for labor. Work in colony is connected with tailoring of uniform for Ministry of Internal Affairs, Federal Service for Execution of punishment officers, for road workers, bedding generally.  In each section women were offered to talk to members of Public Monitoring Committee. Everywhere women said good words to the address of administration and we saw that it’s sincerely. 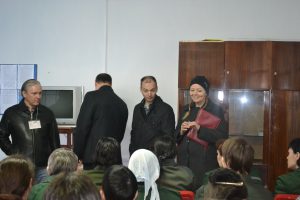 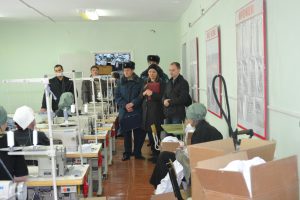 After industrial zone participants went to canteen and colony club. There they checked menu and spoke to women about living conditions, food. In canteen several women showed interest in opportunity to talk to members confidentially. 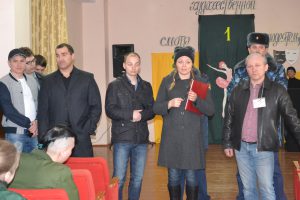 In club talented female convicts made performance: songs, dances and poems. We felt that there was atmosphere of sincerity and friendship. We saw that performance was made carefully and from the bottom of heart.

After inspection participants got together in chief colony’s office, where they drew attention to some flaws in operation of colony. However they shared positive valuation. Assistant of chief of Federal Service for Execution of punishment Viktor Mogilevich called work of Public Monitoring Committee to be very important. 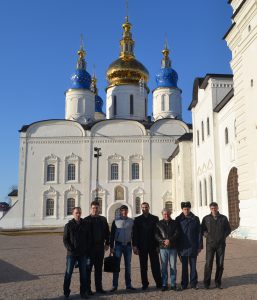 All participants think that these inspections are very useful in the field of defense of human rights.

The chairman and members of Public Monitoring Committee of Tyumen region are waiting for return visit to Sverdlovsk region.