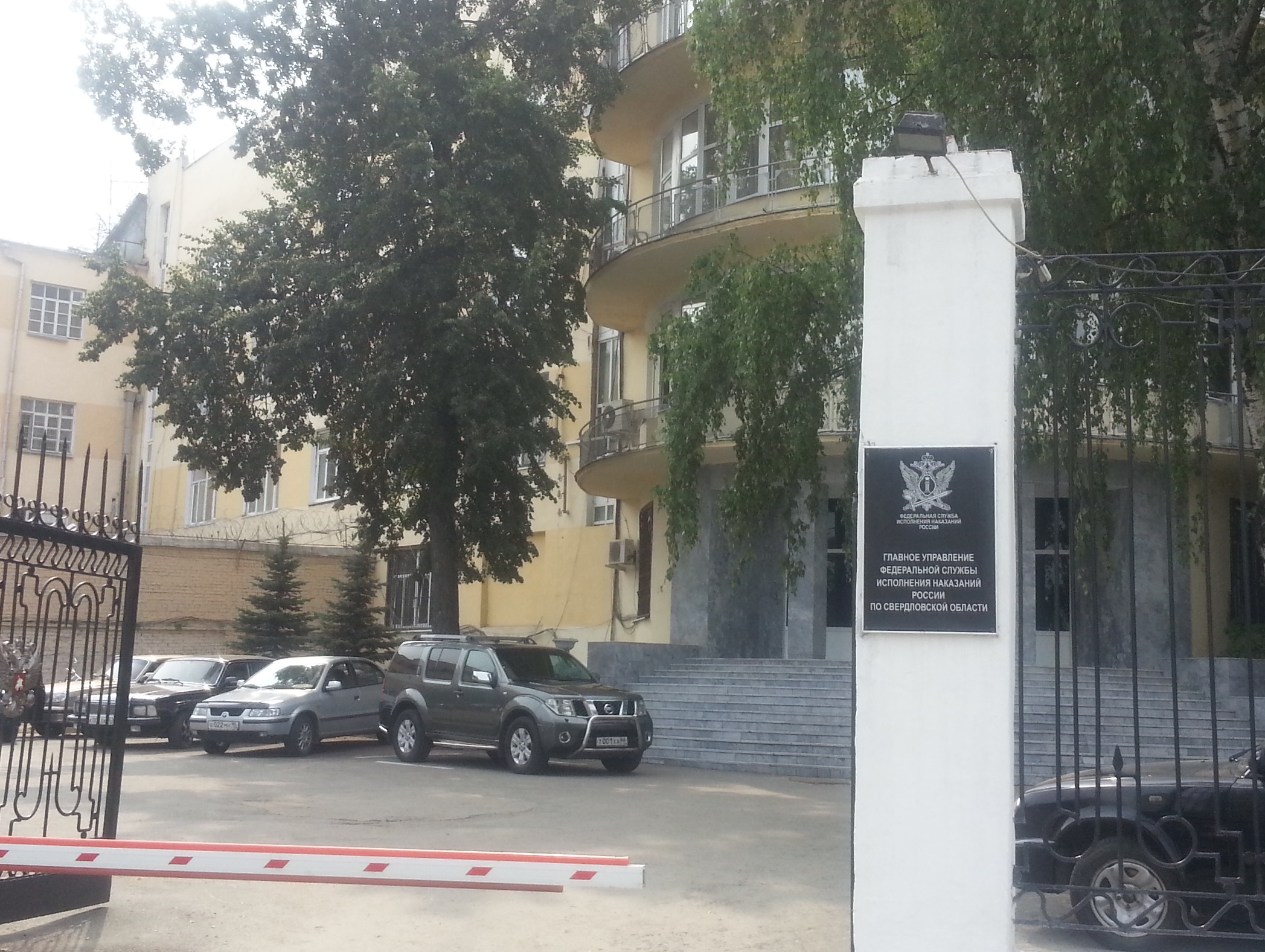 Members of Public Monitoring Committee of Sverdlovsk region brought up a topic: «Phone corrupt practices» at one of the meetings with S. Khudorozhkov who is General of Federal Service for Execution of punishment. This problem exists in correctional facilities of Sverdlovsk region. It’s not a big secret that prisoners while serving a sentence, illegally use cell phones. Delivery of cells to prisoners goes in different ways, including help of dishonest officers.

Prisoners themselves are telling that once a month there is a big «cell toss» in which officers take  cell phones out of hideouts. As a rule after this «cell toss» all taken phones are not destroyed or thrown away but phones are being sold to prisoners again through junior officers  or so called «supply man». The charge is different starts from 2 000 to 5 000 rubles, depending on the phone type.

This «circulation of phones» happens every month. Good raise for salary of regular officer, isn’t it? Under the law each convict is allowed to have phone talks for no more than 15 minutes. Law doesn’t say exactly how many phone calls convict can make but it states that administration might limit number of phone calls to 6 per year in the absence of technical capability.

Thus, administration of prison doesn’t want to have payphones in order prisoners don’t communicate with outer world: relatives, attorneys, lawyers, human rights defenders etc and they have to deal with «entrepreneurs» in uniform.

Upon this issue member of Public Monitoring Committee Vyacheslav Bashkov met with S. Khudorozhkov personally and also sent requests to Federal Service for Execution of punishment. He tries to draw attention of authorities to existing problem.

Federal Service for Execution of punishment responded to that in usual manner as if there are no problems, everything is fine.

Sverdlovsk Prosecutor office has joined to resolving problems so far, which found that in correctional facility № 46  there is only one payphone,  in violation of Correctional Code which says that each convict is allowed to have a phone call during 15 minutes. At the current time there are 1200 prisoners serving their sentences. Generally they cannot exercise a right due to long lines to payphone. It pushes prisoners to fight with each other and cause a lot of problems.

According to the Regional Prosecutor office’s site, decision of Nevyansk court came into force where stated claims of law observance to penal colony № 46 by Sverdlovsk prosecutor have been satisfied. The defendant is laid to correct the violation of Correctional Code and to set payphones in four squads. This decision has to be done in due time July 1st, 2014.

Due to these facts we can ask ourselves: why do we need Prison Bodies of Sverdlovsk region which don’t want to observe the law. Prison Bodies which lose and lose trials not only against Prosecutor office but human rights defenders?

All officers are paid salary from our taxes and yet ignore their obligations. Do we really need such officers for our society?