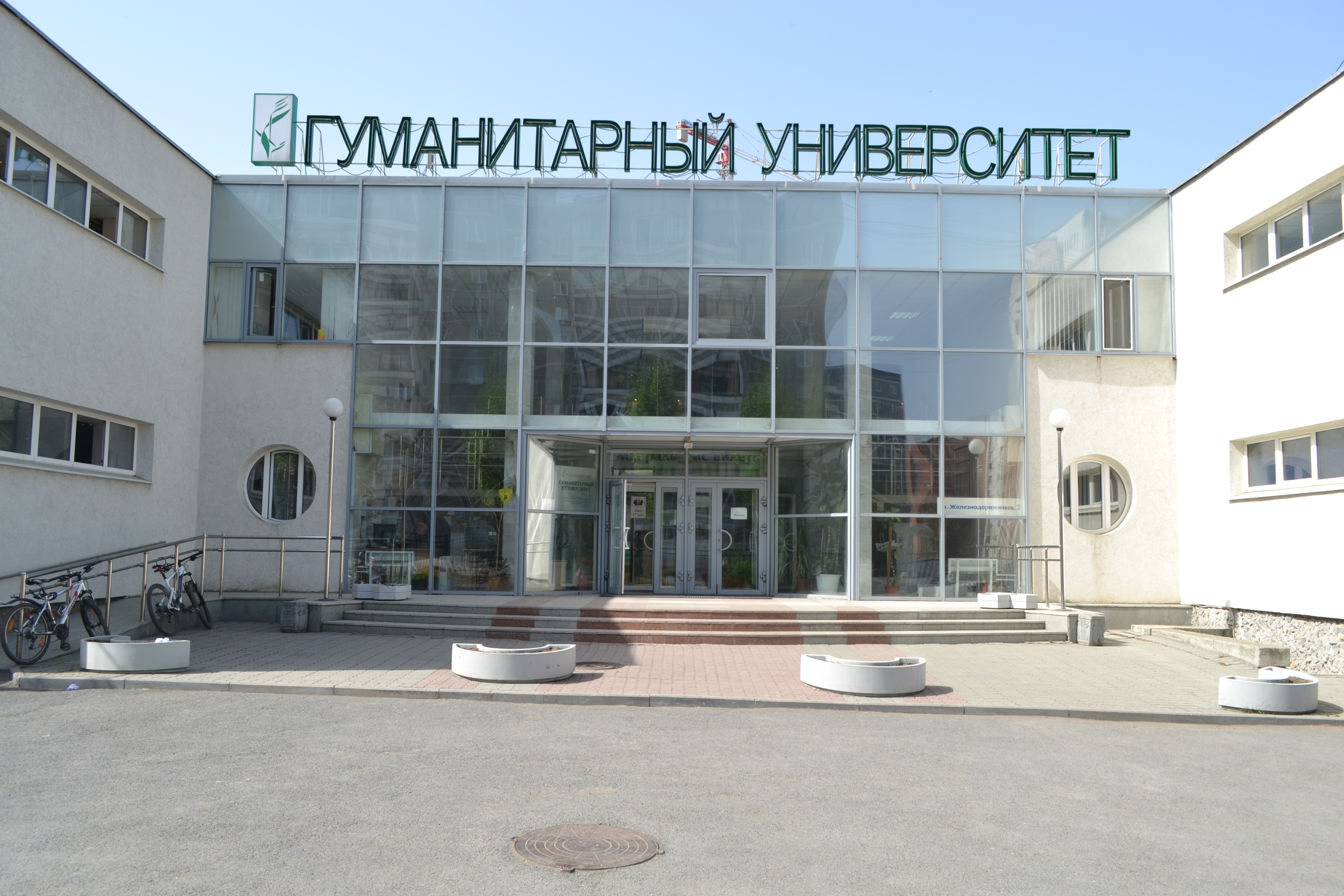 Meeting was held as a part of «Science Days» there and public activist were invited by head of sub department of human rights, Director of Legal Education center Svetlana Igorevna Glushkova.

Aleksey Sokolov and Roman Kachanov told students and teachers about their hard work, problems they face, activity in human rights organizations headed by them: NGO «Legal Basis» and  Trans regional public organization «Trans regional center of human rights». Also they told about public control in the Russian Federation in correctional facilities, who was author of law and how it operates so far; Public Monitoring Committee works in Sverdlovsk region.

Aleksey Sokolov was telling how in 2009 criminal case against him was framed up after he became member of Public Monitoring Committee of the first calling. It was done in order to stop his human rights activity and how he was called » prisoner of conscience» by International human rights organization «International Amnesty».

Human rights defenders told about documentary called «Public control in Russia» in which work of members of Public Monitoring Committee who maintain their duties. Then human rights defenders answered all questions of students and even got into a bit of argument about death penalty in Russia. It resulted in votation where the majority voted against death penalty and two supported it. 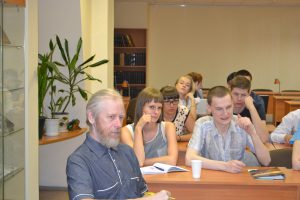 Besides various questions concerning sentences and detainment, torture prevention and brutal forces applied towards convicts were being discussed.

At the end of discussion students said thanked Aleksey and Roman and asked to take pictures with. 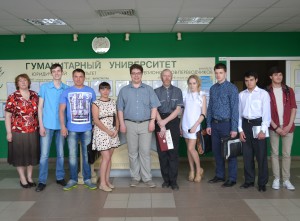 Following the results, decision was made to demonstrate documentary «Public control in Russia» in the university and further discussions.