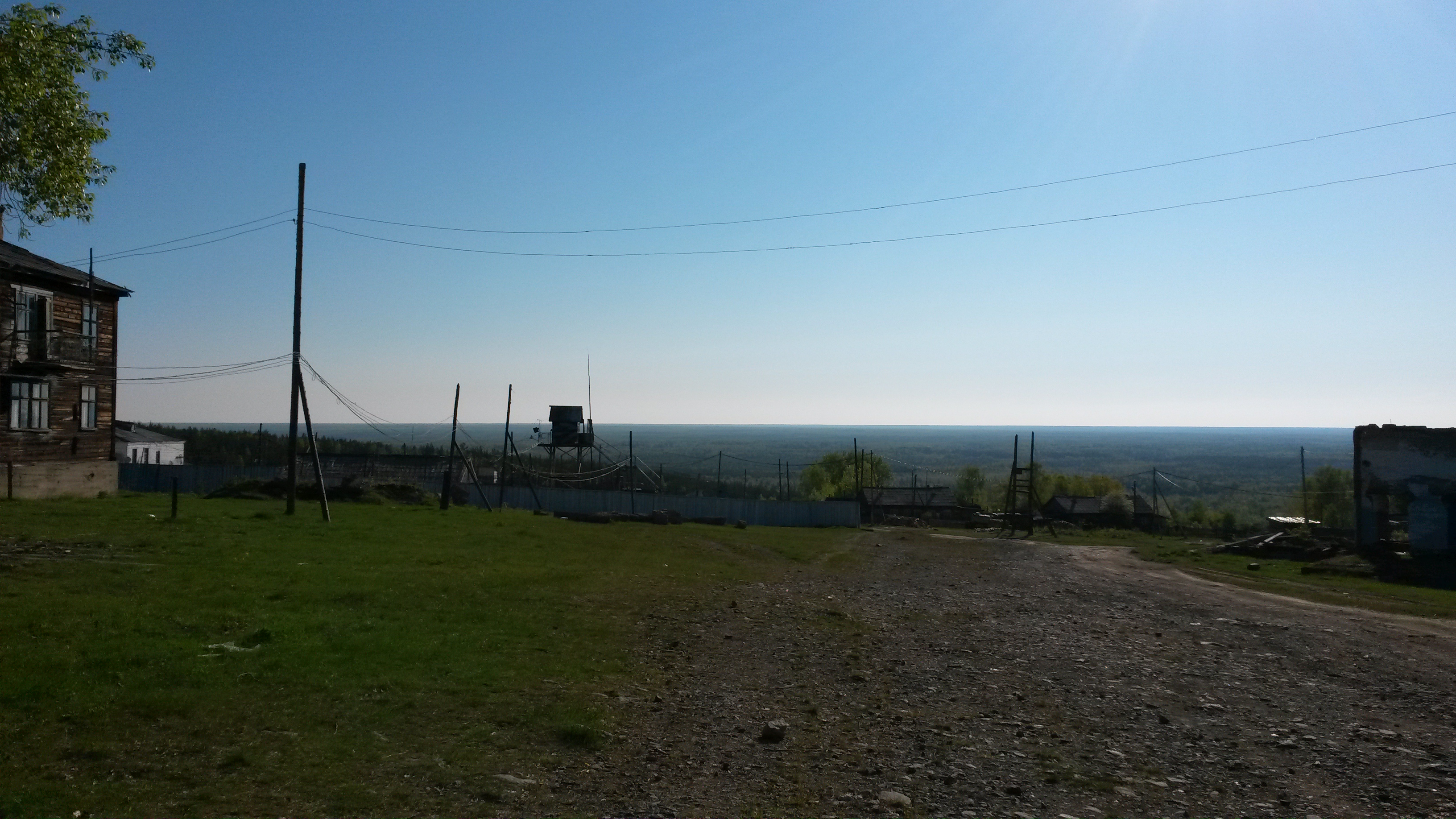 On May 29th 2014 Director of NGO «LEGAL BASIS» and Expert of Fund «For convicts’ rights protection» Aleksey Sokolov made a trip to penal colony № 56 which is located in Lozvinsky of Ivdel area. Let us recall that prisoners serve a life sentence in this colony.

Human rights defenders of the Urals conduct the legal assistance to some prisoners upon criminal cases as well as conditions of imprisonment.

Thus, we are helping convict Yuri Mikhailov to protect his rights of amnesty of 2000.

The thing is this convict was serving as troop commander in Afghanistan. The reasons for amnesty are either participation in military actions for defense of Motherland or military service. Yuri Mikhailov found it out only in 2008 and began to petition different authorities and everything was unsuccessful.  The colony administration didn’t inform in the beginning that he was a subject of amnesty and he was supposed to collect documents for shortening his sentence. 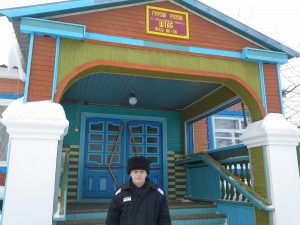 After successful case which he had won in the court (that case wasn’t about colony officers yet), the colony administration openly began to make troubles for Yuri: at first they fired him, then did searches on a daily basis trying to find illegal thing — cell phone. Once jailers have already  found cell phone but it wasn’t his stuff and they tried to fob it off on him.

Now jailers put restrictions on telephone conversation. He calls family members and human rights defenders not often.  Yuri’s exceptional measure of punishment (execution) was replaced with 25 years term of punihsment and according to the law Mikhailov has a right of phone calls. But in case he violates something, he loses this rights, that’s why administration seeks for it thoroughly.

The same happened yesterday, nobody signed permission of meeting with convict Mikhailov for Aleksey Sokolov due to the fact that there was nobody in the colony who could sign it. Aleksey was waiting at checkpoint during the day and lucky he was that it’s not winter. Relatives also wait outside. 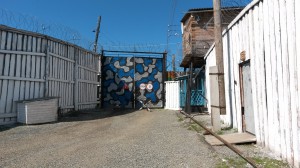 The same day journalists of local information agency came through checkpoint and some family members and someone signed permissions for them!!!

By the way, pass to the colony was written out at 09:30 and even signed by colony chief. At 11:00 Aleskey’s claim was taken out to be signed but after lunch jailers brought it back saying that there was no chief to sign it. What about civilians who went through checkpoint?? who signed them??

We conclude that chief S.Dadashov who years ago protected his rights actively and he succeeded in it. When he was in dishonor, Dadashov spoke against people who obstruct him when he tried to defense himself with legal methods.

He just doesn’t want prisoners do the same things.. why..

«Upon execution of the project means of state assistance are used allocated as grant according to Order of President of the Russian Federation on 18.09.2013 № 348-рп”) and based on competition of Donor”