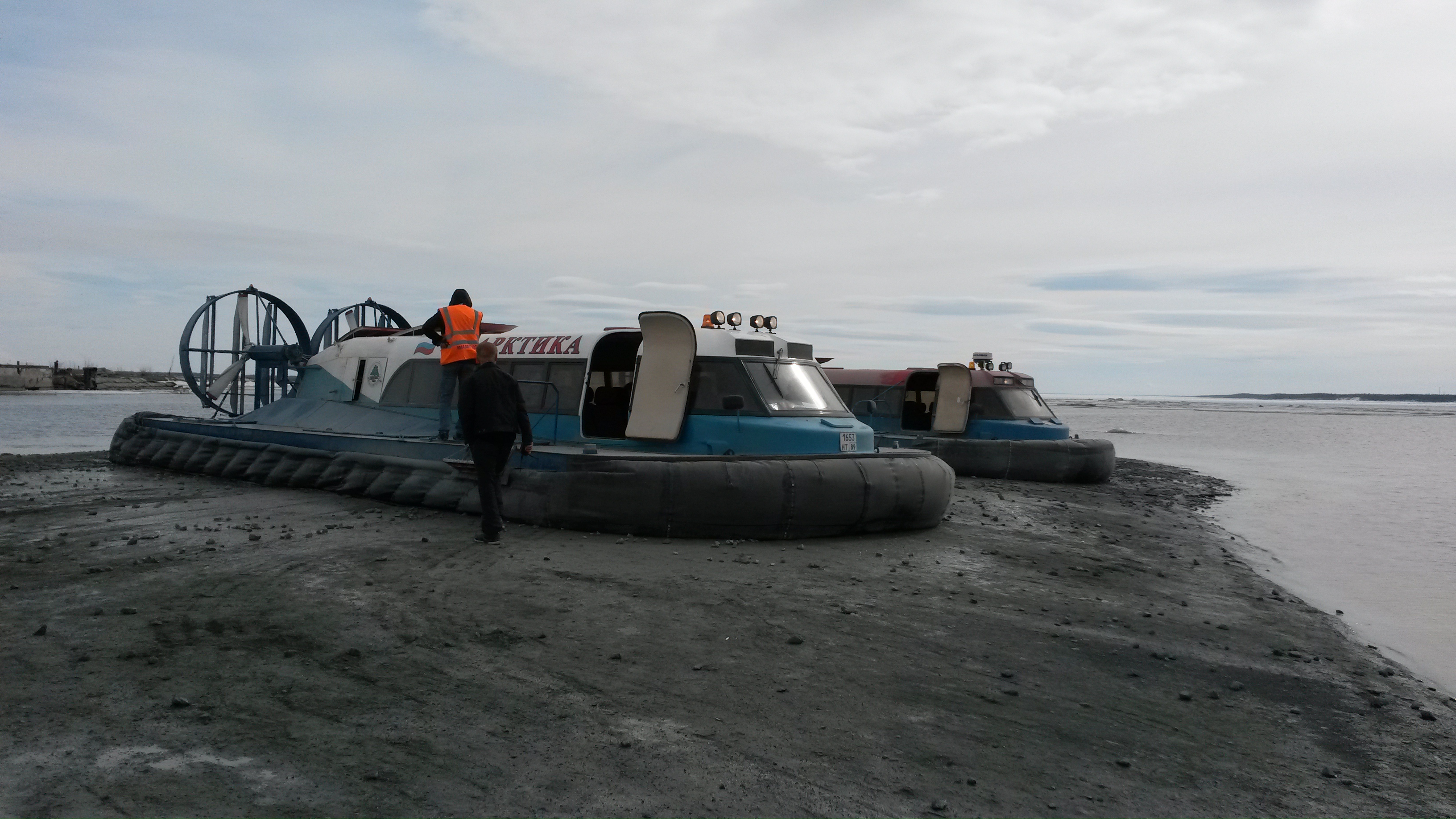 On May 19-26 of 2014 Director of NGO «LEGAL BASIS» Aleksey Sokolov and attorney Vladimir Kapustin made their way to correctional facilities of Yamalo-Nenets Autonomous Okrug as a part of the project «Public service of penitentiary control in the Ural Federal District».

The first facility visited by human rights defenders was penal colony № 18. This colony is located beyond the Arctic Circle on the border of fenland and the North Ural in settlement called Harp (in the Hanty language it means: «Polar light». 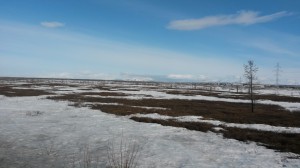 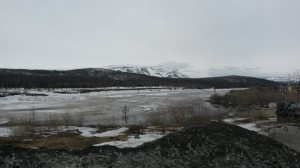 Popularly this colony is called as «Polar owl» and there are people who are serving the life sentence. If you try to read the name: Harp backwards, it will sound: Prah, which in the Russian language means: dust, ashes… You will easily understand why this name coincides with place where people serve their sentences. Few people will be back home… 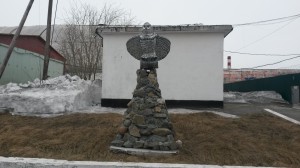 On May 19th of 2014 Aleksey Sokolov and Valdimir Kapustin were forced to wait outside at check point under freezing temperature when their requests for meetings with prisoners; with those who try to fight for rights. 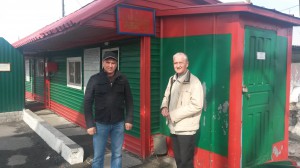 The Chief of penal colony № 18 Aleksey Voronin denied their requests. The reason is so stupid and illegal, so that human rights defenders wrote complaint to local Prosecutor office as well as e-requests to different State facilities rights in house for waiters next to check point. 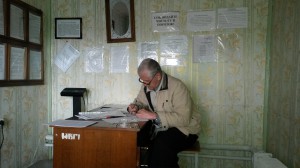 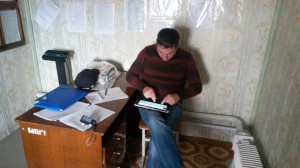 At the end of working day Aleksey Sokolov and Vladimir Kapustin had visited Prosecutor Andrey Aristov, whom we meant to file a complaint about unlawful actions of the Chief. Fortunately, Prosecutor made a call to A. Voronin where he succeeded to convince the Chief not to break the law and give human rights defenders a right in meetings with prisoners.

The next day Aleksey Sokolov and Vladimir Kapustin were allowed to get on the territory of colony where they could meet prisoners expecting them.

Aleksey Sokolov and Vladimir Kapustin had consulted three convicts out of four stated. We already cannot help the last one due to his death.  His last name is Plukha. Over the Internet there was article where father of Plukha had predicted his coming death. He used to write complaints everywhere trying to save his son. As usually happens in our country, nobody helped him and person is dead.

Apparently, this is hidden police of government in murdering criminals??

This colony has a reputation of «torture chamber». In 2010-2012 it was found that some officers had been involved into falsification of full confession of convicts. Dishonest officers secures false confessions by means of psychological and physical pressure. Totally they received about 190 fake confessions.

At the present time Federal Service for Execution of punishment in Yamalo-Nenets Autonomous Okrug are trying to cover this case, because high-ranking people might be dragged in there. Meetings took place in the presence of colony officer that’s why prisoners told about their problems reluctantly. The main subject was failure to send complaints and claims. Also there were complaints of unlawful physical aggression by jailers and failure to record bodily harm by medicals.

Neither Chief nor medicals make rounds. Prisoners don’t see them. Upon arrival documents are taken away from convicts as if for checks but later they are not given back. The reason is unstated.

On May 21-22 Aleksey Sokolov and Vladimir Kapustin visited another penal colony № 3 which is under high security. The Chief refused to give meetings with prisoners and didn’t give any reasons.

Attorney Vladimir Kapustin have been conducting legal assistance for two days to prisoners of penal colony № 3. They all got answers to questions.

Due to complaint of convict X. that administration withheld 2000 rubles from his account, we checked documents. It turned out that money really was withheld in order to reimburse outlay for prisoner allowance in March of 2014 according to Art.107, part 4. There is statement of administration from 01.04.2014 upon recognition R.M.Haynazarov to be absentee (he misses works).

Convict X. in our talks admitted intended avoidance of works, so we explained that it money was withheld lawfully according to art.99, part4 of Criminal Code of the Russian Federation. At the end of trip they will draw complaints and requests to Prosecutor office and Federal Service for Execution of punishment upon human rights violation.

Human rights defenders will remember return trip forever, because there were no flight tickets and by train with numerous transfers. As a result, Vladimir Kapustin went back to Yekaterinburg on May 26 at night; Aleksey Sokolov — a little bit earlier. 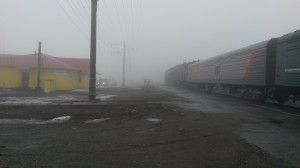