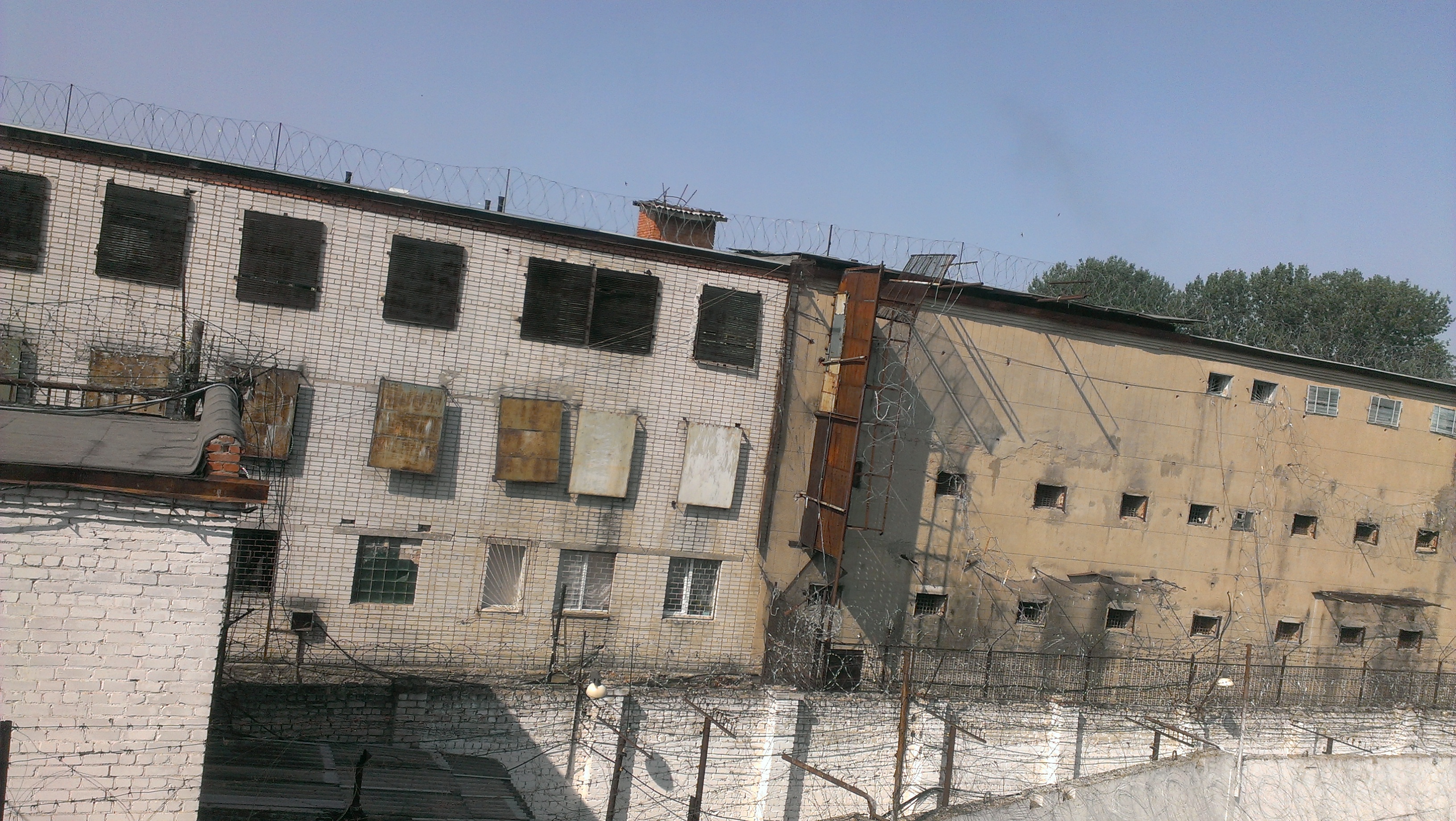 On May 22 of 2014 Belgorod regional court with participation of convicts A.A.Filatov and D.S.Elikhadzhiev declared resolution upon our statement where we had considered actions of colony chief to be unlawful when he had not admitted me to the colony as a Expert of Fund «For convicts’ rights protection». Belgorod regional court have handed down a decision that my statement was unreasonable. Also judge V.V.Shelaikin has refused to explain his decision saying that he didn’t have to do it.

Convicts A.Filatov and D.Elikhadzhiev actively were maintaining their position within court hearings that they needed and still need to get legal help from me. Convict Alexander Filatov told that in January 2014 he was brought outside where it was freezing saying that no human rights defenders would ever come over again and no complaints from him never would be sent out. Convict Danilkhan Elakhadzhiev told that upon arrival from pre trial detention center Lefortovo, he was incarcerated in solitary, where he who being ill with limited capacity of movement, were forced to sleep on the cold cement floor.

These prisoners didn’t get legal assistance from representative of human rights organization exactly where they were badly in need of having it, in particular in order to appeal against actions of jailers.

During two hours we were fighting with people who said that only attorneys and lawyers were allowed to get inside of a prison in order to give consultations to prisoners.

I didn’t bring my Graduate Diploma in Law on purpose because there is such a law.

On May 23d 2014 I had one more court hearing in Belgorod upon denial of access for me to penal colony № 5 on May 14th 2014. Let me recall that I’ve dealt with human rights activity since 2010 when I’ve graduate from Humanities University. In December 2010 I showed former colony chief  V.N.Avdeev my Diploma. When I had not been admitted to my client in whose behalf I was acting, Prosecutor office of Belgorod region told me that I need to have Charter of human rights organization or power of attorney, but nothing was said about Diploma. Hereafter I’ve never shown it and jailers let me and, otherwise prosecutor  used to explain jailers that Diploma and power of attorney are enough to have.

Why did Belgorod Directorate change its mind?

In the course of court hearings in Sverdlovsk regional courthouse there was a representative of one more convict who had the same problems with admission to the pre trial detention center.

That day judge didn’t hand down a decision; he moved court hearing to June 5 2014. Representatives of penal colony № 5 in Belgorod region didn’t object to it, saying that they will bring some evidence to prove me wrong.

Judge suggested me to show my Diploma in Law but I don’t agree because Russian legal system doesn’t say it. Even though I have it I am not going to bring back and forth across the country.