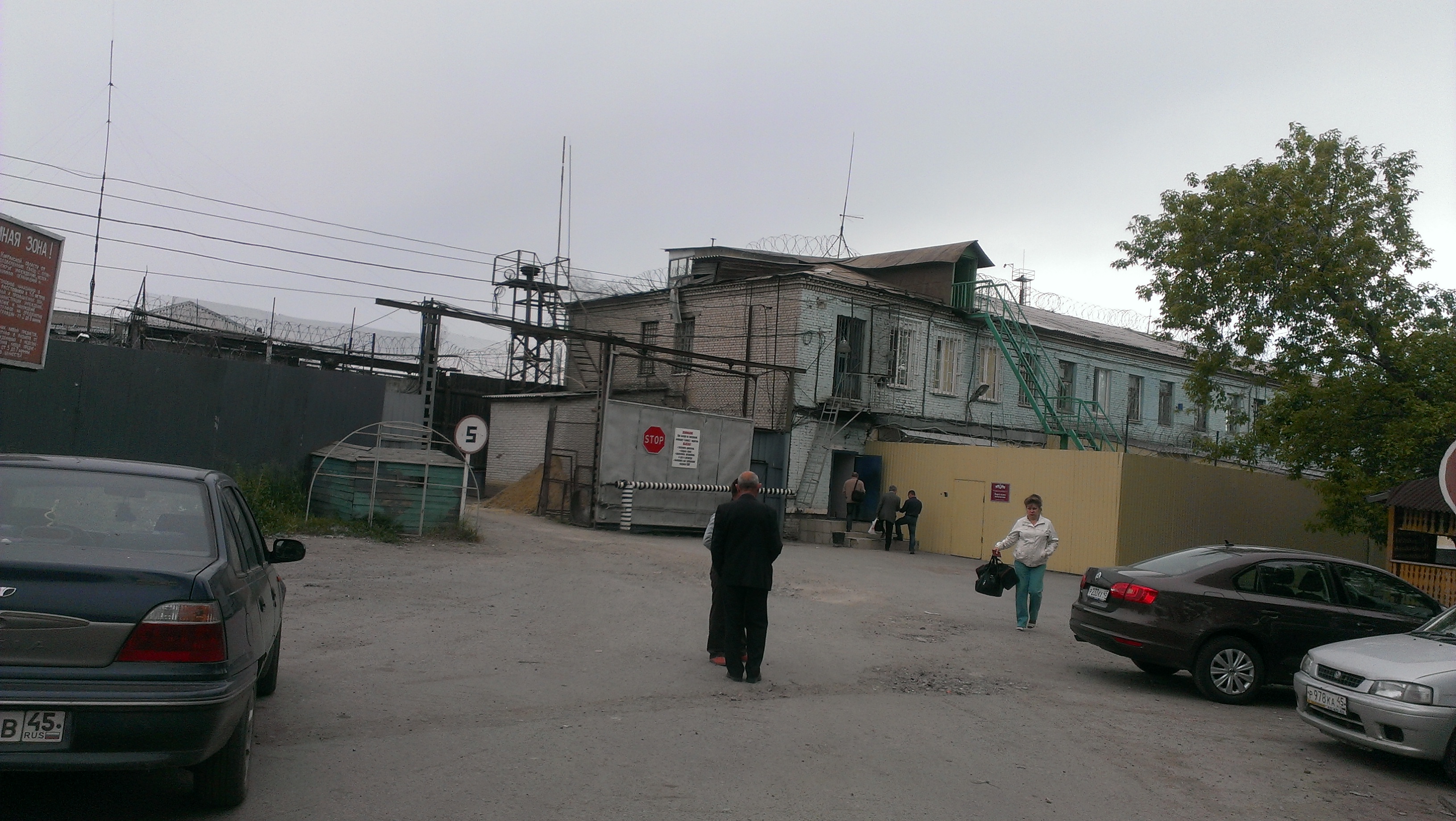 We’ve received alarming mail from family members of one convict in which it said that having protested against unlawful actions of colony administration, he has launched hunger strike.

Human rights defenders worry that convict has been living without water and food for three days and colony administration doesn’t take any measures.

Being aware of consequences of hunger strike, Director of non commercial partnership «LEGAL BASIS» Aleksey Sokolov and lawyer Larisa Zakharova who are also experts of fund «For convicts’ rights protection» made their way to Kurgan urgently.

Having arrived there early in the morning, experts have met with parents of that convict. They found out the reason of conflict which has been going on for two years already since he has been transferred in here. It was time to listen to convict himself and chief of correctional facility. 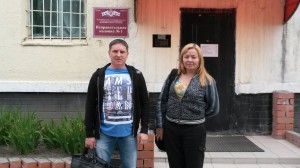 The first we have see in the colony was guest house. There are tables, armchairs, restroom, cold water dispenser in light room. The next room was shop where people can  buy food, personal care products, even condoms. 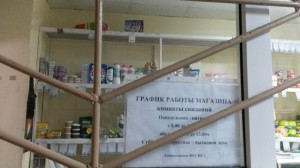 These things relatives can buy for convicts. Well, we saw care of people. 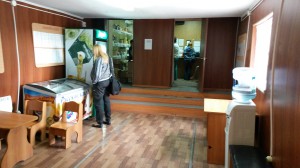 In the main office of colony human rights defenders have met with chief Alexander Vladimirovich Ermakov who permitted to meet prisoners. He was concerned about solutionof conflict.

Meeting with convict took place in attorneys’ room and lasted for 4 hours where it became clear that convict has a lot of problems such as appeal from judgment, appeal of decisions upon denial of parole, appeals of prosecutor’s decisions, appeal of disciplinary fines etc.

We studied documents and were surprised that former chief put a disciplinary fine: 15 days in solitary because convict refused to work on the territory of colony, but it happened the day when convict was in prison school for 12 hours and at 16:00 got to works in industrial zone.

Since he got here, he has fought for his rights, sent requests  etc. For his actions, jailers humiliated him trying to cause aggression.

The problems are getting bigger and bigger and convict made up his mind about hunger-strike. However, written statement wasn’t not accepted from him and he couldn’t get an appointment to chief of colony.

Aleksey Sokolov and Larisa Zakharova acted as mediators and figured things out. After the end of meeting convict decided to stop hunger strike and wrote a statement about it. He is going to resolve his problems in a row: courts, prosecutor, jalers and promised to stay from provocation.

It was also obvious that dishonest jailers are trying make some problems for chief using this convict.

The chief of correctional facility Alexander Ermakov realizing the problem, promised to talk to convict.

Human rights defenders saw right approach to issue by the chief of colony and the most important his readiness to cooperate with activists and attorneys.

We will be monitoring the situation with convict S.