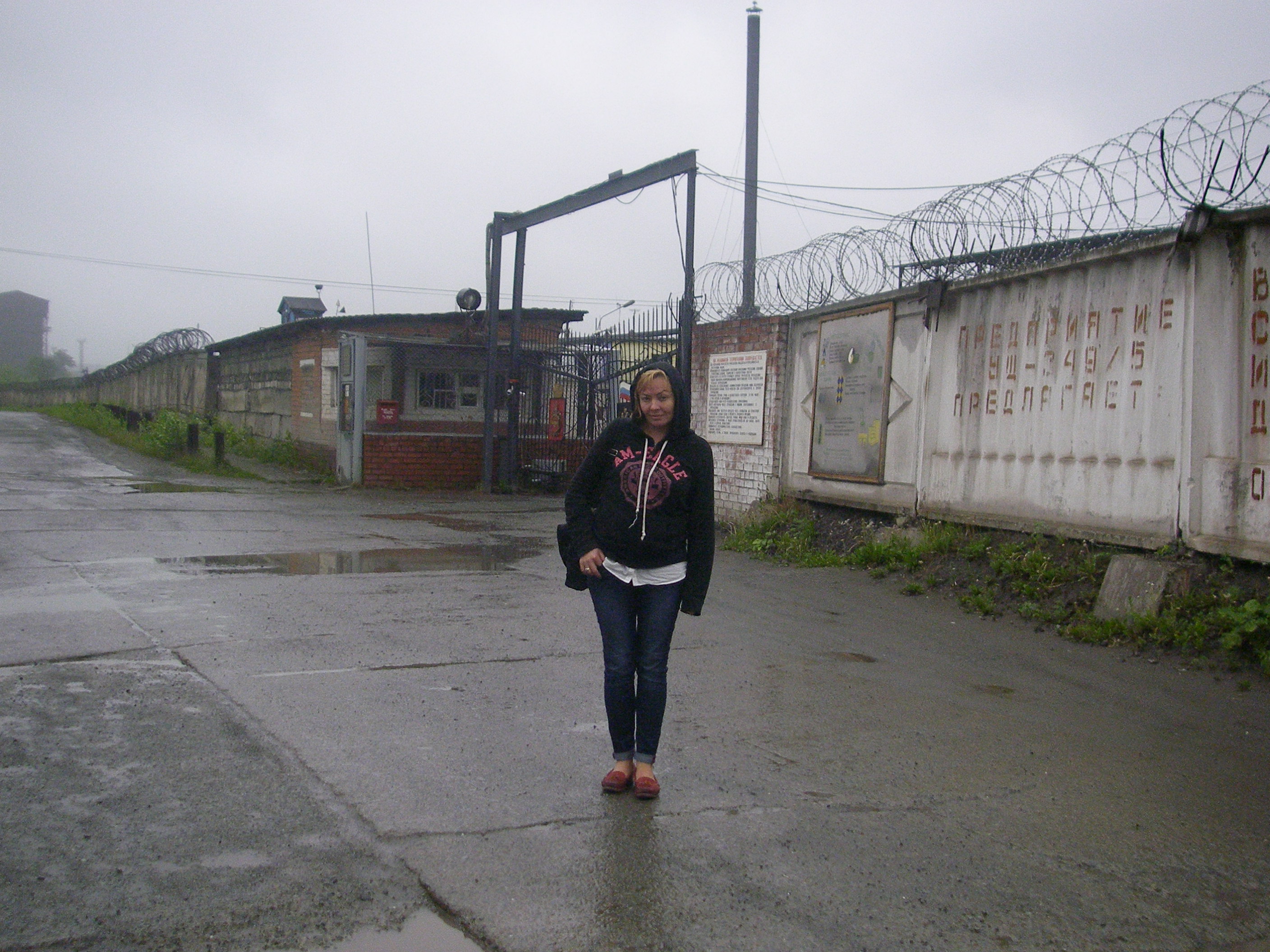 Usually we have notified Prison Chief Directorate some minutes or couple hours the most in advance. We do it suddenly in order colony administration not to hide their violations in there. During holiday time we’ve decided to depart from rules and notified them one day before, taking into consideration recommendations of Federal Service for Execution of punishment in Sverdlovsk region.

But it turned out to be completely different ..

We went to medical correctional facility № 51 right away where representatives of administration were expecting us, they were polite and nice as it usually goes in this facility.

We’ve checked solitary with 8 prisoners — one of them has complained of constant classical music he forced to listen to but others have not had any problems with it. The next convict transferred from penal colony № 3 of Kharp in Yamalo-Nenets area, was telling us that he had been punished for rejection of labor. But also he said he couldn’t work due to unwellness ( he feels pain in his heart) and most of his documents were not transferred from Yamalo-Nenets area. Colony administration paid attention to our comments but we think this issues can be solved only by medical workers.

We were walking through several squads: we began with the fifth one with serious patients; not many of them — only two. We’ve filed appeal over release on disease to court facilities. Conditions  of detainment are satisfactory. 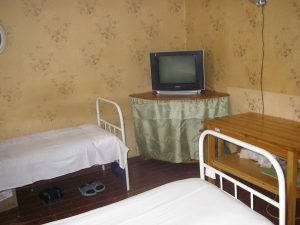 In the third squad we’ve seen repairs. We are curious how building will be changed in one month.

Generally inspection was fine without any troubles. We feel administration is ready to cooperate with human rights defenders.

Everything is completely different inn penal colony № 5. Jailers are far away from cooperation with us. We realized it from the very beginning when we had to wait for two hours before we could get in.

After the third call to Federal Service for Execution of punishment, jailers showed up. The facts of resistance to public control are obvious. Besides it was raining and freezing. Truth to be told I don’t like to inspect this colony… everything is gloomy and dark. It reminds me famous Russian movie «Stalker». 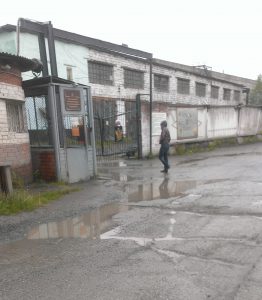 As usual we went to solitary where two convicts wanted to talk to us. The first one told us about beatings we experienced in this colony upon arrival in March of 2014 and his attorneys are dealing with this issue.

We’ve found also another prisoner with traces of bodily harm. He explained that he had been beaten upon taking in custody but he didn’t resist.

We’ve checked some more convicts, but couldn’t find one more. They say he was transferred but where — nobody knows. We have left requests, and we will find. That guy is from Chechnya, no relatives but his friend asked public organization «Civil assistance» for help.

It’s a rule to help each other among human rights defenders but of course there are some exceptions. Those usually have other goals which are far away from defense of human rights.

Well, it was another inspection of human rights defenders, we did our best even if we couldn’t check everything.