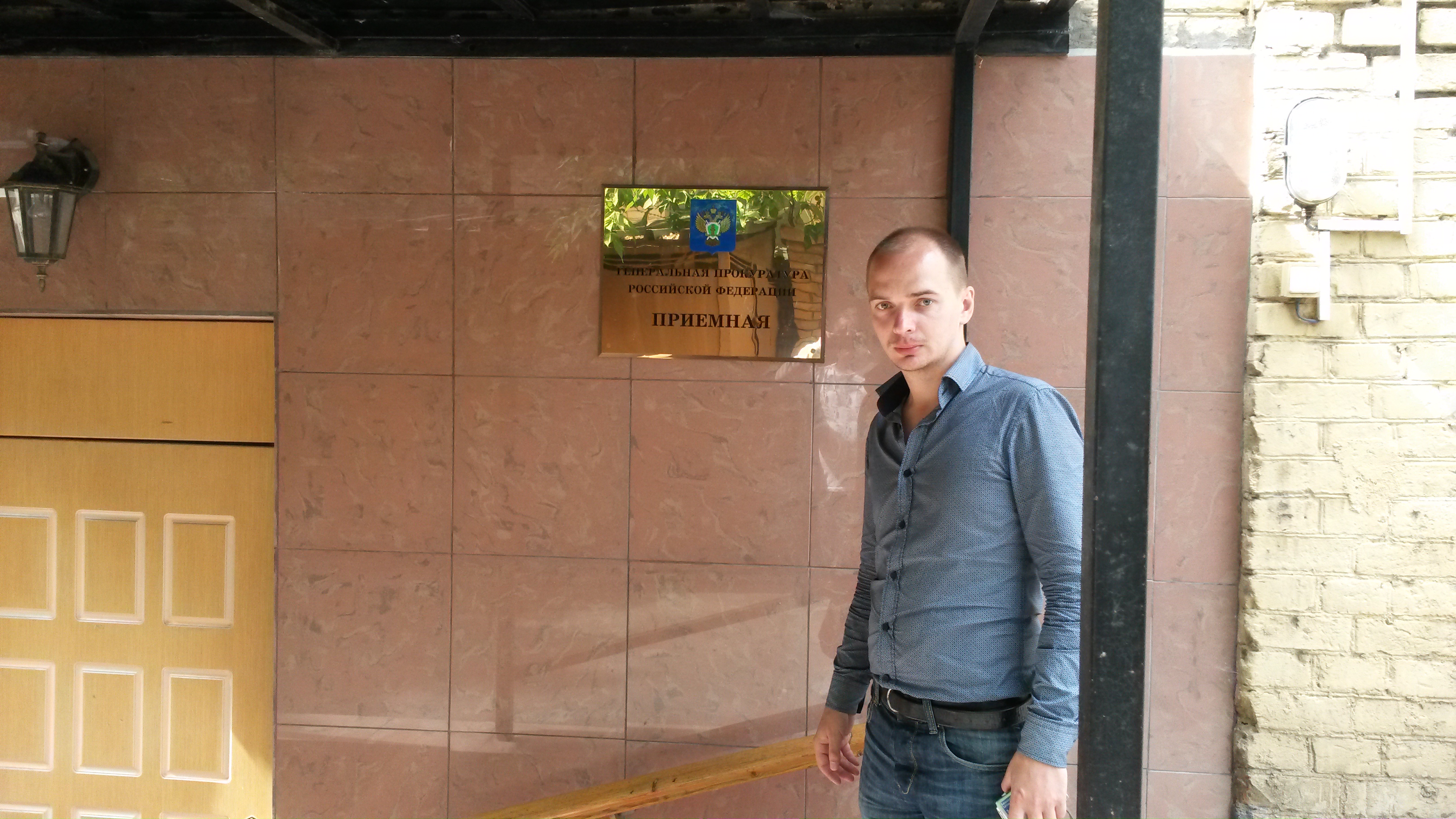 Human rights defenders of the Urals and members of Public Monitoring Committee of Sverdlovsk region have sent to human rights ombudsman, General Prosecutor office and Federal Service for Execution of punishment a request where they had shared their worries about torture system in penal colony № 5 in Nizhny Tagil which chief is Yuri Laptev.

In correctional facility № 5 has exists unlawful practice of applying special means to suppress convicts, to break down will to protect their rights.

Generally methods of jailers are use of cuffs and hanging of convicts in the solitary for some days. Also jailers fight against disobedient prisoners by putting them in dog cages.

The same incidents happen more and more. Thus, the most terrible incident happened to Yusup Tepishev who refused to work for free; it resulted in illegal punishment.

Human rights defenders mentioned in their request that since October 2013 to April 2014 more than 10  convicts were subjects to such illegal punishment.

We’ve received official statements from those convicts and they were attached to request.

Despite numerous petitions to Sverdlovsk regional prosecutor office and Investigation Committee of the Russian Federation, no measures against jailers from colony № 5 were taken.

Prosecutor officer conducts casual inspections and as a rule they come down to questioning of colony chief Y.V. Laptev and his deputies. No questioning to convicts and victims or examination of video cameras which are located in colony.

Thus, in October 2013 in solitary group of convict protected against beatings by jailers. Prisoners brought harm to themselves. Administration hided this incident and didn’t make any records. All complaints of convicts were not sent out or at the best prisoners received runarounds from Nizhnetagilskaya prosecutor office. Sverdlovsk regional prosecutor office made a report that there were no riots at all. 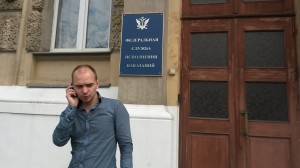 In Federal Service for Execution of punishment Aleksey Sokolov wasn’t welcomed to high-ranked official according to Vasily Rybakov. Also Vasily managed to get inside with request but then officer didn’t accept it due to absence of power of attorney from prisoners. Every name was crossed out of the list except name of Vasily Rybakov.

It’s matter of time if request from human rights defenders will be studied or no; maybe they will simply send it to colony chief Y.Laptev.