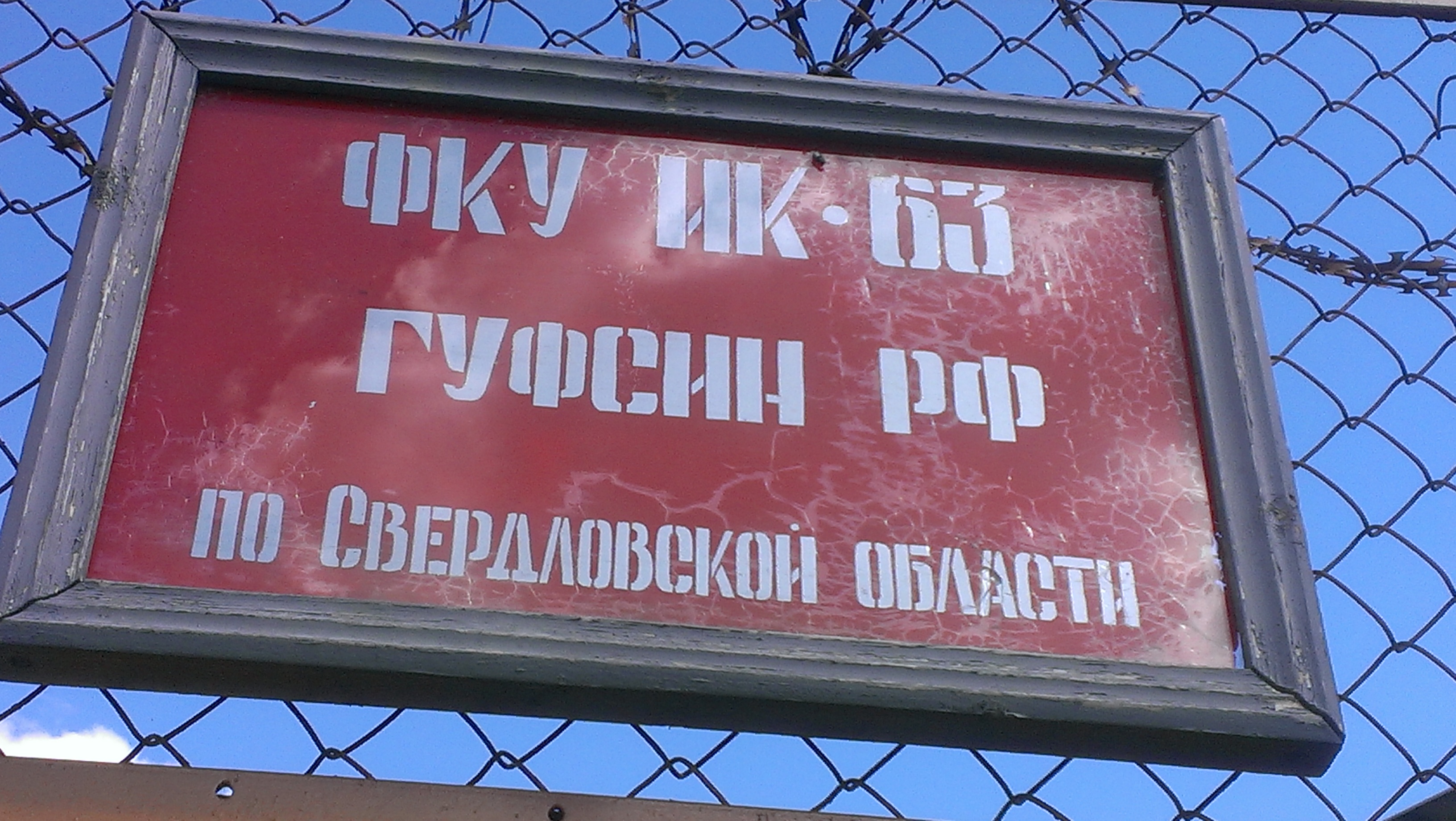 On June 20-21 2014 members of Public Monitoring Committee in Sverdlovsk region -Olga Dianova and Larisa Zakharova inspected Ivdel colonies as a part of the project «Public service of penitentiary control in the Ural Federal District».

On June 20th 2014 members visited penal colony № 62 where they have checked solitaries and ward-type rooms, quarantine zone, post adaptative squad for incomers and those who have been through quarantine and medical unit.

We were talking to all convicts of these premises; no complaints and troubles. We’ve conducted legal consultations with six convicts.

The results of inspection were discussed in office of Colony Chief — Alexander Procenko who was polite as usual and paid attention to each problem of all convicts. Human rights defenders sometimes don’t understand behavior of Colony Chief: he easily allows members of Committee visiting convicts, but experts of Fund «For convicts’ rights protection» he doesn’t permit to be on colony grounds. Alexander explains it with refusals of convicts which they write out. Unfortunately, he doesn’t want to know by what means jailers get these refusals. 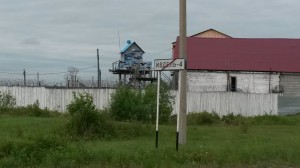 Later on members of Public Monitoring Committee have visited penal colony № 63 where they discovered serious violations regarding living conditions for convicts. Members were receiving for all day long statements from convicts upon facts of beatings. Thus they have received 8 statements saying that upon arrival convicts we had been beaten by «convicts-activists» who illegally obey orders of administration.

«Convicts-activists» meet newcomers, carry out searches, extort money and personal stuff from convicts, more simply they rob convicts. Besides they force convicts join nonexistent organization (section of discipline and order). Those who refuse are beaten cruelly with legs, rubber hoses etc. As for the those who don’t fall for, they are subject to sexual abuse.

While walking through corridors of colony, members faced convict L. who asked to speak to them. During conversation he wrote statement how he was torturing and beating other convicts by order of colony administration. Members of Public Monitoring Committee were shocked and tried to help him out because he was scared. Also this convict asked members to get in touch with Federal Service for Execution of punishment.

Convicts reached rock bottom; they are in despair: one almost hanged himself, he was saved; others fell into violent hysterics. All of them say it’s better off dying than going these terrible tortures. Death camp «Oswiecim» in 21 century in the Russian Federation.

Day was over and members of Public Monitoring Committee were asked to leave. Having arrived the next day, members kept to take statements. It was impossible to see their faces. Going through such tortures, convicts realize that there is no law, there is power of abuse, humiliation and tortures and when they are released from prison convicts will revenge society.

What does system of punishment give rise to? Why does society have to pay up for tortures?

We have filed complaints upon these situation to Prosecutor office.