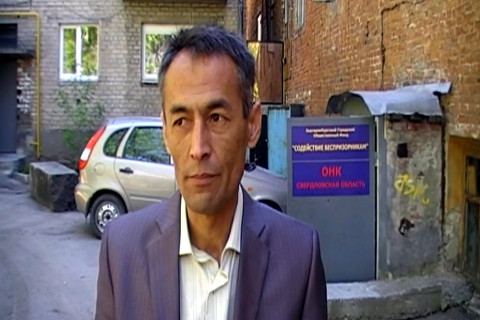 Mother of convict S. has asked Sverdlovsk human rights organization for help. She told that in October 2013 her son Arthur and other convicts cut veins and bellies in penal colony № 5 in Nizhny Tagil.

They have made these cuts in order to protest against unlawful actions of jailers. According to convicts, jailers hung them with cuffs to the grating in solitaries. Convicts were forced to spent several days in this condition.

Mother of convict S. addressed to the Chairman of Public Monitoring Committee in Sverdlovsk region — Ashurbek Abduvalievich Manasov to get help but surprisingly he demanded 8 000 rubles for colony inspection and sent to mother his bank account number. 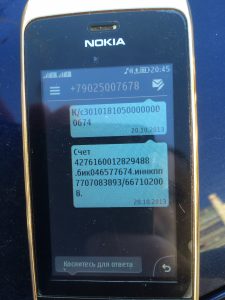 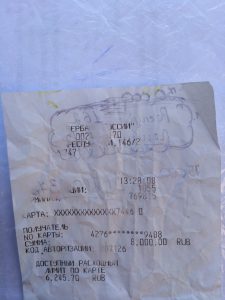 On October 21st 2013 A.A. Manasov together with another member of Public Monitoring Committee visited penal colony № 5 where they met with convicts who had cut themselves. Manasov left a record in a log about inspection, however he didn’t mention mass protest of convicts there which means he sank the facts. 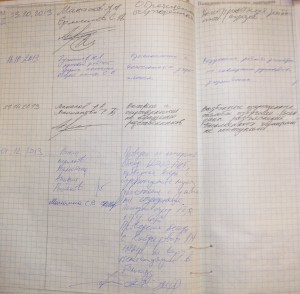 We found several convicts who participated in that protest against abuse of power by colony administration. They told us that they had shown Manasov all those cuts and wounds and explained why they had done it. He didn’t help but everything went even worse.

According to convicts, Manasov ordered them not to ask for help anymore and he (Manasov) would talk to administration. Convict E. had been detained into solitary for 10 days after that…

Relatives of those convicts said Manasov didn’t address to any authorities to file petitions or claims. Manasov told family members there were no cuts and wounds at all.