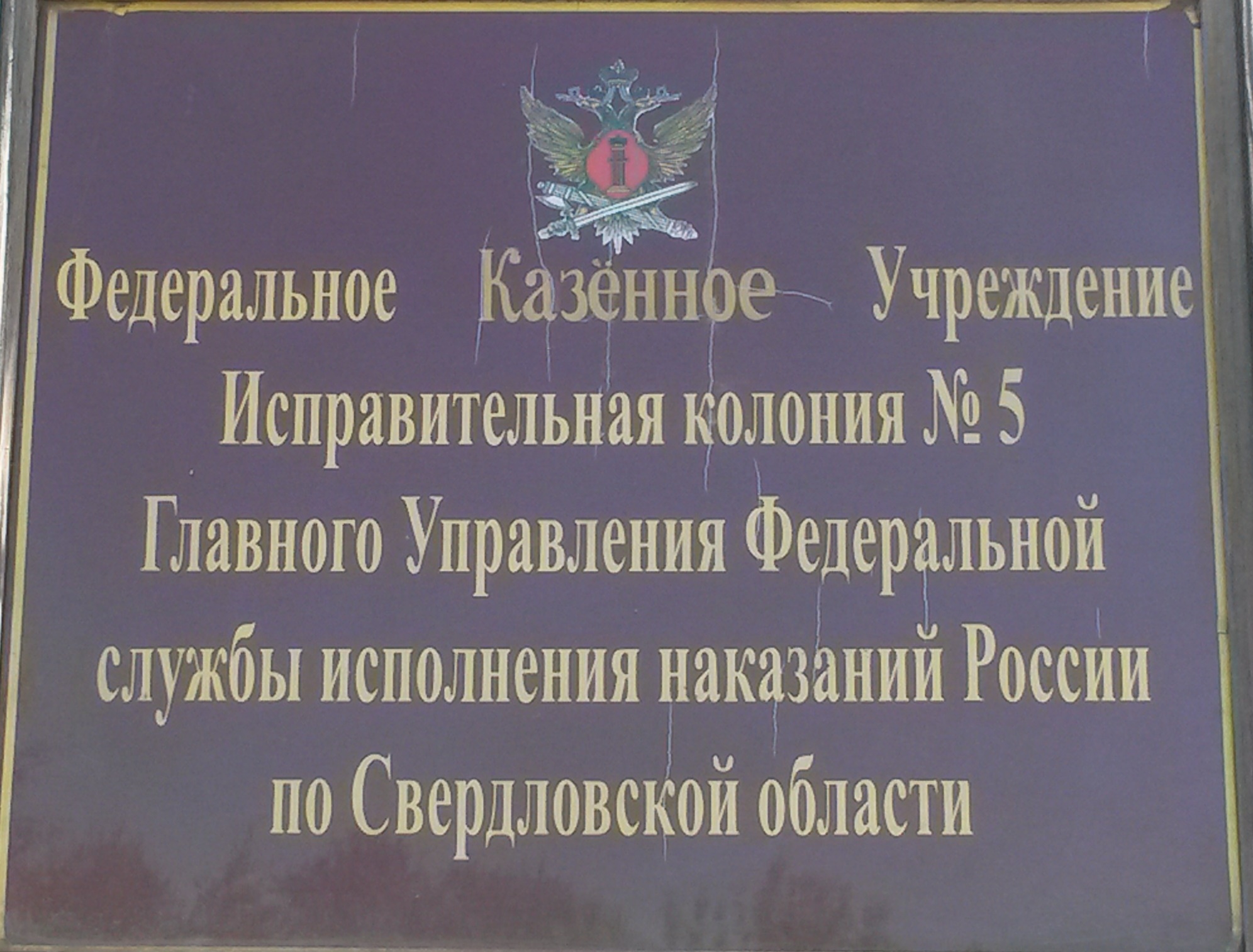 «Torture chamber» № 5 of Nizhny Tagil stands out again. Children from the orphan home while having the excursion to penal colony, saw prisoner hanging handcuffs in solitary. They were shocked by it. Probably, administration of colony wants to show poor kids what they will face if they ever get into the prison. According to Law physical punishment is prohibited in correctional facilities of Russia but obviously the administration of penal colony № 5 doesn’t refer itself to jurisdiction of Russian Law.

Members of Public Monitoring Committee of Sverdlovsk region — Vasily Rybakov, Larisa Zakharova and expert of Fund «For convicts’ rights defense» Aleksei Sokolov immediately have made their way to the orphan home where they were talking to child minder and kids. They told in details what they had seen and besides they asked human rights defenders if those actions of jailers were legal. One child showed defenders what position had had that prisoner. 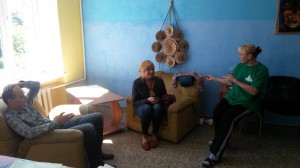 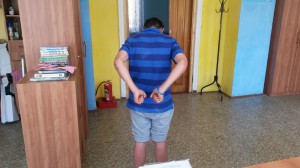 Human rights defenders were angry that administration of penal colony  №5 torturing people, doesn’t even try to hide their illegal actions from kids. Also jailers consider this type of effect on people to be normal.

After the orphan home human rights defenders went to penal colony № 5 where they carried out an inspection in solitaries. They have  discovered that prisoner enchained to grid with handcuffs. 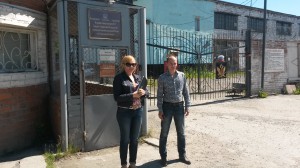 The administration of colony refused to take them off saying that they take care of him: «what if he injuries himself..»

Members pointed out that Law doesn’t state that in this case a prisoner has to be enchained. Administration makes excuses that numerous inspections by Investigation Committee of Nizhny Tagil don’t find criminal actions there.

During conversation with prisoner human rights defenders found out that he tried to cut his veins protesting against unlawful actions by jailers who torture convicts to get their confession.

This prisoner has been transferred from pretrial detention center of Nizhny Tagil in order to force him to acknowledge offence. These statements are not groundless. In the course of regular inspection in the penal colony № 5 members of Public Monitoring Committee discovered prisoner who was being tortured either. This person has asked members for help and shown his bodily harm. 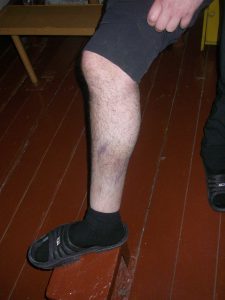 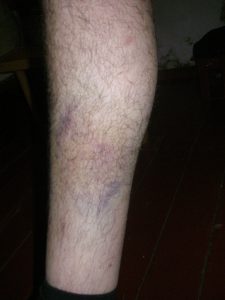 Bad practice of «Torture Factory» is going on without stop — jailers are keeping to do use the same methods towards convicts. Human rights defenders do their best to cut it off but unfortunately these attempts are useless so far. All jailers are protected by officers from local investigation bodies.

Human rights defenders have filed claims to Investigation Committee of Russia in Sverdlovsk region. Members do hope to stop work of «torture chambers».