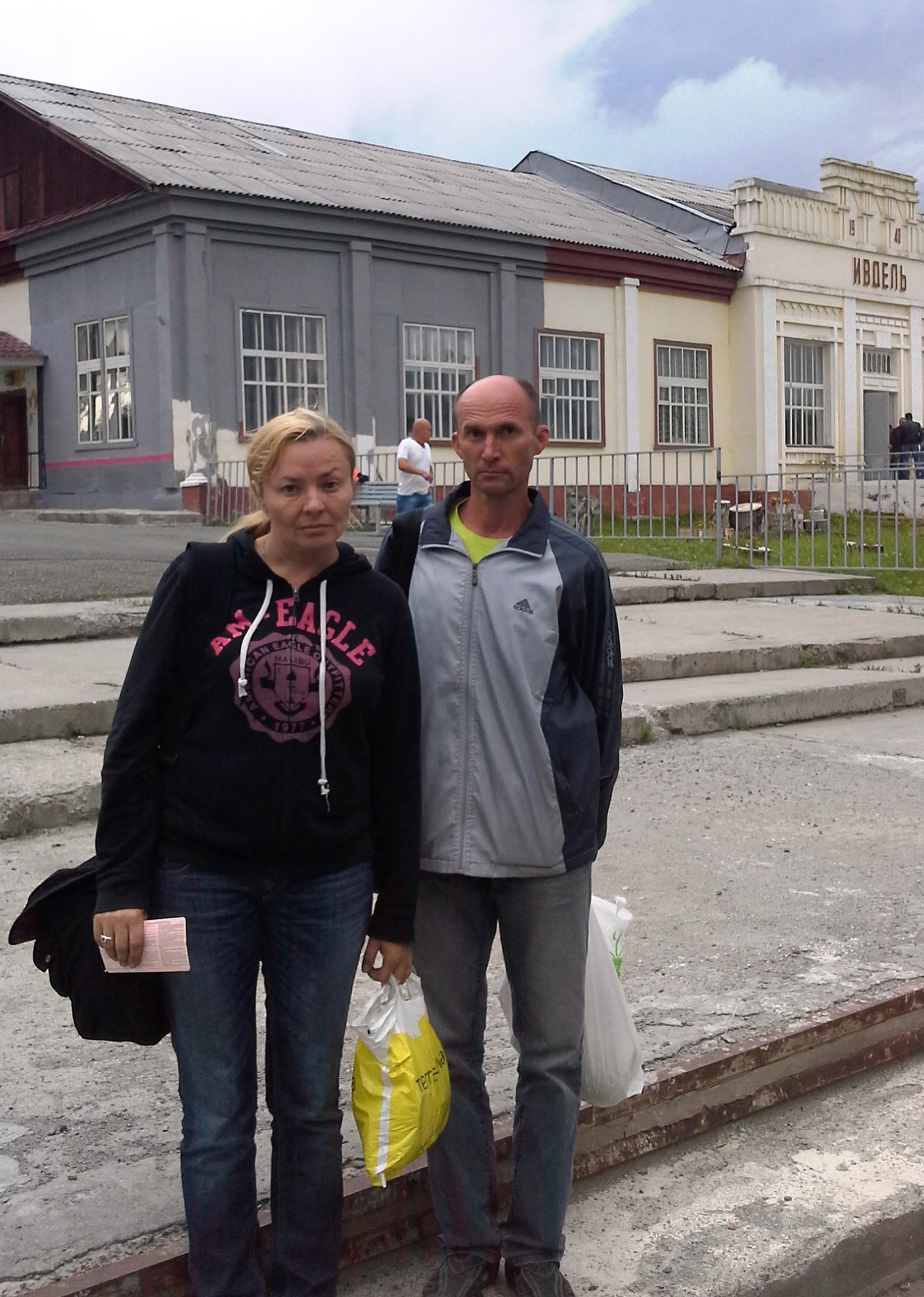 On July 16th as a part of the project «Public service of penitentiary control in the Federal Federal District» human rights defenders made their way to Ivdel colonies. Members of Public Monitoring Committee in Sverdlovsk region — Larisa Zakharova and Sergey Kirillov have checked premises of the penal colony № 63 and convicts who had asked for help.

We have found one convict in medical department with pneumonia. He told that he had got into the bed because he expressed a wish to speak to members buy it didn’t work.

The next day «convicts- activists» took him to bathhouse and poured him with freezing water in order to remind him «how to ask for help». After that he began to feel shivers and high temperature, he applied to doctor but they provide medical treatment only after 10 days.

Administration of colony prohibited members to use photo and video cameras during the inspection in order to hide their crimes.

In the squads № 3, 4 all the convicts are scared. Those who have color labels answer that everything is fine. Several people wanted to speak to defenders in private, but administration didn’t give room for conversation because members showed up late.

We’ve been to ward-type rooms where there is one convict who asked to protect him. Members talked to him, put everything down and calm him down and kept to inspect wards further. In two minutes someone started to knock on the door.

We’ve asked jailers to open up the door, they opened and we saw two convicts with blood: the first has neck cut and the second — arm… He said he is subject to tortures all the time and he doesn’t want to live this way any longer!

Members were shocked. Sergey Kirillov even felt not well. Membesr called the doctor. While expecting the doctor, members were asked to go down on the first floor and later jailers didn’t let them back.

During inspection five convicts asked members to protect them because they feel scary. That day members have visited medical correctional facility № 58 where there are convicts with tuberculosis. Human rights defenders found beaten convict over again. Tortures and violence are norm in there. 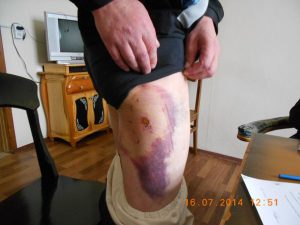 Almost every time when members come over, they find convict who speaks about unlawful act of physical or sexual abuse.

Members of Public Monitoring Committee wrote down the statement to Investigation Committee and Prosecutor office.

Conclusions of members are unpromising: as long as Investigation Committee are covering criminals in uniform, tortures and violence will be rising. Oncejailerstrybloodtaste — theywillneverstop.