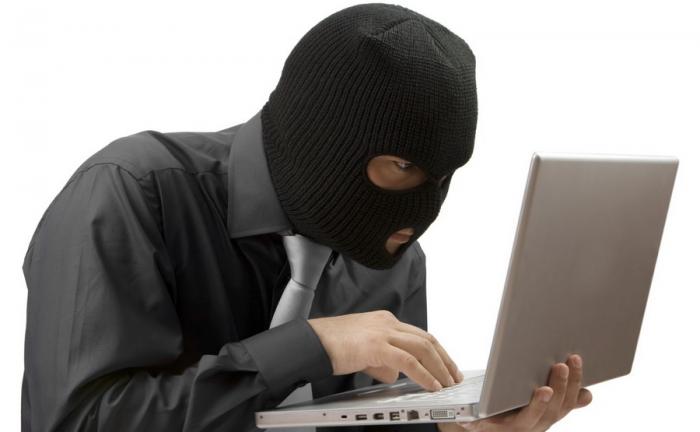 «It all started on Sunday, July 20th. The site crashed, we’ve got a mail about attack. The next day, on Monday, unknown man found me through social network and told that someone had ordered to destroy out site», says Sokolov.

Unknown hacker didn’t introduce himself and didn’t explain who was «the customer» but informed Aleksei that «the customer» set him up and didn’t pay. DDoS- attack is going on by efforts of rival. «He said that he wanted to revenge his «customer» and offered to set defense for the site for money.»

When representatives of human rights organization explained that they don’t have money, hacker suggested to protect the site for free. «I want attacker stop doing it»,- explains unknown in his message.

During the conversation DDoSer repeated his offer and in the end he went mad — switched to cussing  and said if defenders keep hesitating, he will destroy the site.

According to Sokolov, someone who dislikes what we post on the site, especially about tortures in penitentiary system and numerous violations. «Now are drawing the claim to police», — says human rights defender. 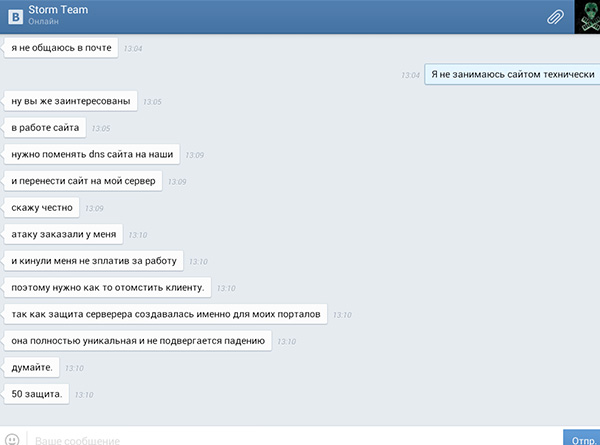 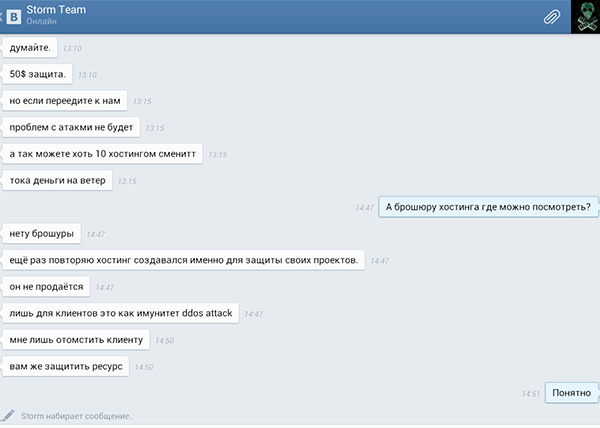 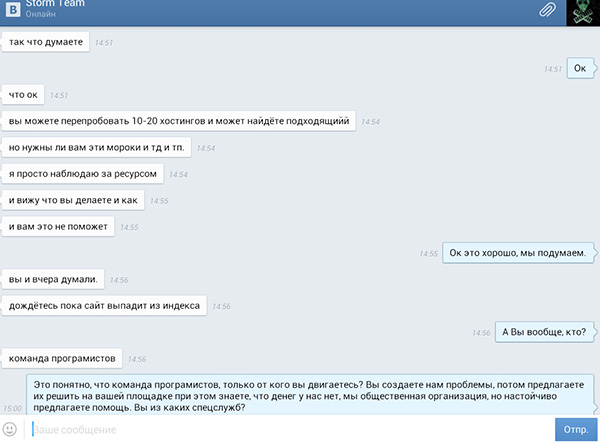 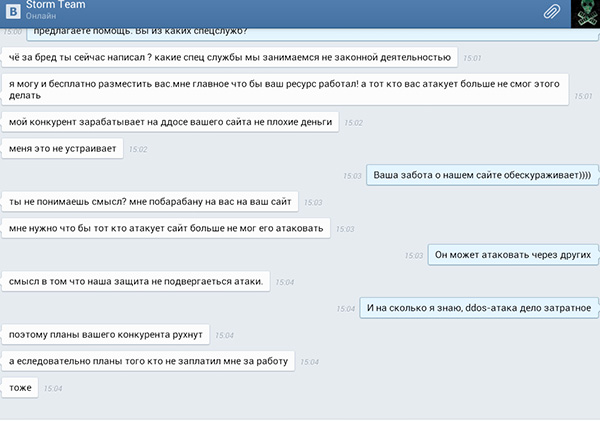 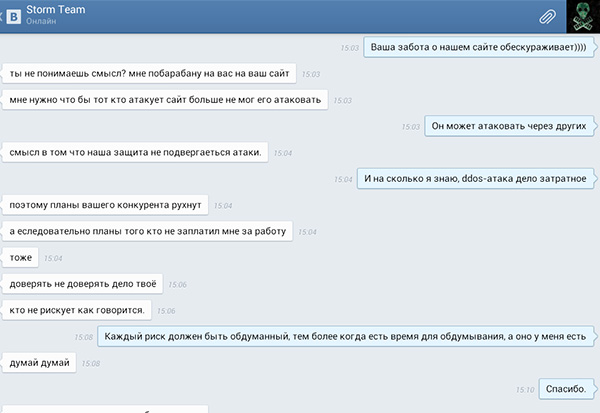 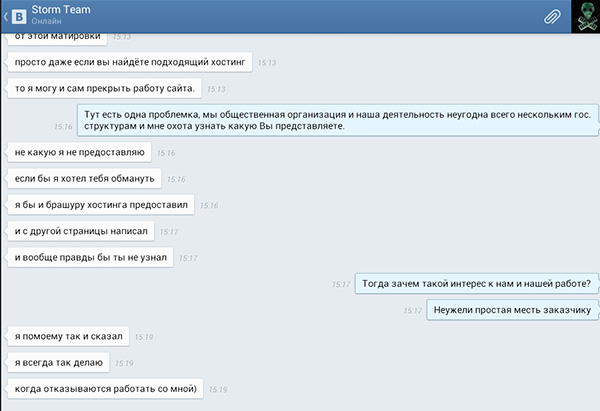 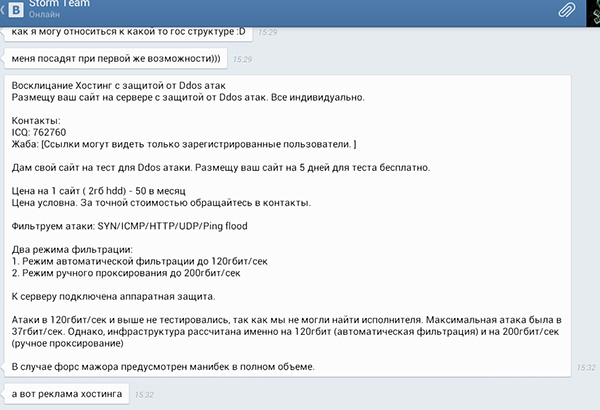 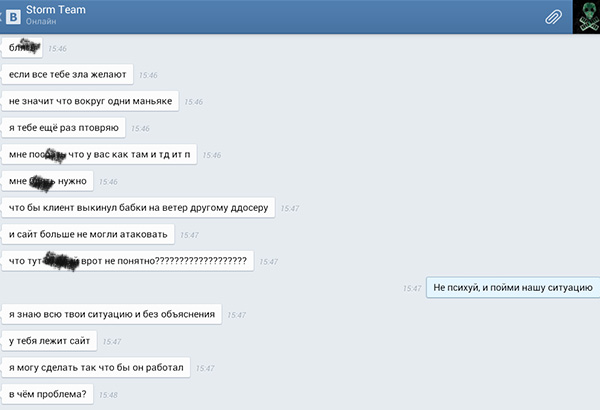 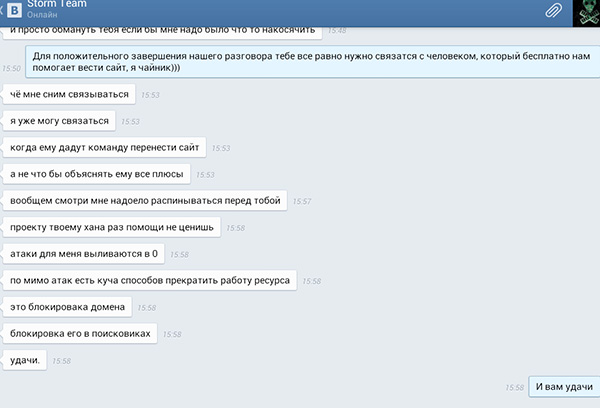