MENUMENU
Главная News Our right to provide convicts with legal assistance has declared to be...
Поделиться
Твитнуть 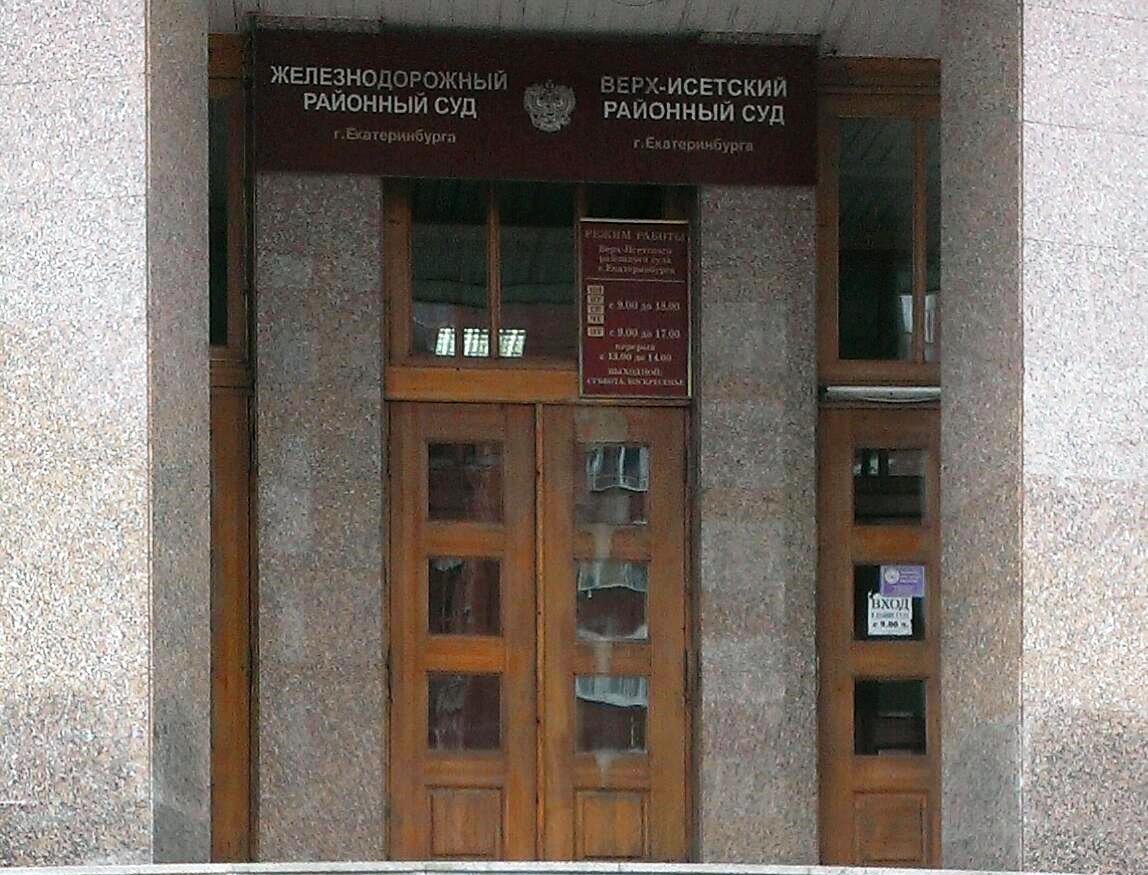 On July 29th 2014 judge of Verkh-Isetsky regional court — Nina Netsvetayeva handed down a decision in which actions of warden of the penal colony № 2 — Korotkov have stated to be unlawful over denial of access for lawyer of NGO «LEGAL BASIS» and expert of Fund «For convicts’ rights» — Larisa Zakharova as well as refusal to study the statement on meeting with convict B.

Convict B. has been transferred from Minusinskaya prison to Vladimir colony through Yekaterinburg and upon unstated orders has been detained into premises operating as pretrial detention center at the penal colony № 2 which is famous for its torture system.

Lawyer of the penal colony № 2 made a lot of excuses not to admit Larisa Zakharova on colony grounds: the first reason was the fact I am not the legal representative, the second was uncertainty in territory of activity in the Charter of Fund, the last was one copy of the statement.

Generally, courthearingwentbyfast. The right of NGO «For convicts’ rights defense» to provide convicts with legal assistance has declared to be lawful. 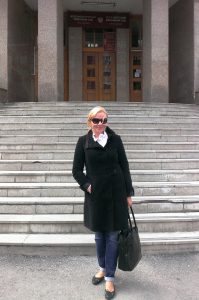 My colleagues, Roman Kachanov and Aleksei Sokolov, were supporting me even being far away and were happy for me either.]