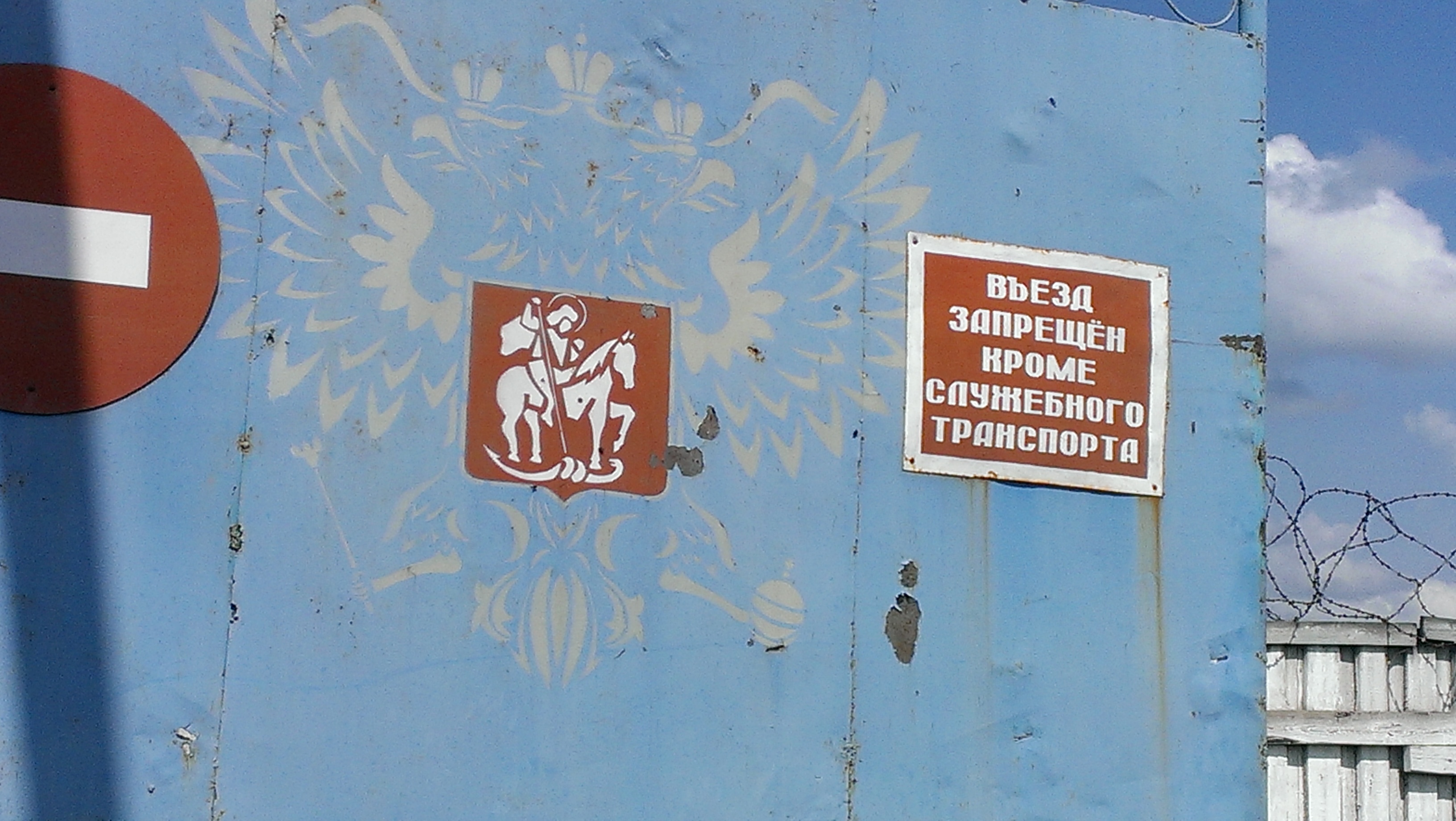 On July 30th, 2014 as a part of the project «Public service of penitentiary control in the Ural Federal District» I went to Ivdel as  lawyer of NGO «LEGAL BASIS» and expert of Fund «For convicts’ rights defense» as I had promised before.

I mentioned five people in my statement. While I was expecting result, members of Public Monitoring Committee of Sverdlovsk region — Manasov and Fokin showed up. I thought Manasov always comes over right after us to make conclusions opposite to ours.

I’ve decided to go with them because I’d promised convicts to help them as a lawyer in their criminal sentences.

A lot of inmates were asking for legal consultations but I managed to meet with only one. All the rest came up to me with the same statements: «I don’t need help of human rights defender — Zakharova and I don’t want to have a meeting with her».

I can admit that administration of colony learns quickly because earlier jailers used to lose cases in the courts when they illegally didn’t admit human rights defenders on colony grounds. Now jailers force prisoners to bring statements as if they refuse help on their own. Convicts refuse help on a massive scale. We can only guess what kind of pressure they experience?

The first one was Leonov — «convict-activist»who earlier had told about tortures towards other inmates with his participation, he was asking for defender. I offered all the rest to take a seat and listen to messages from their family members. They listened, answered some questions. I felt they really wanted to speak but couldn’t. I understand them, convicts have a desire to live anyway. 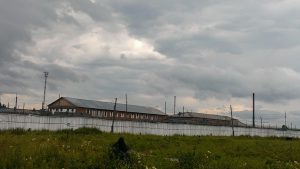 The last one was a man I can rely on. He is here for the fifth time, I mean in the penal colony № 63 and after the first time he realized that to survive and stay alive in «cursed place» you can if only you pay off ( jailers had asked 300 thousand). He could do it and he told how cruelly he was beaten. In the end he understood he will not be able to survive without attorneys, human rights defenders. He refused that half of parcels are taken away by «convicts-activists», to take part in searches of other inmates, he defended someone who is beaten or tortured.

He protects himself by legal means and doesn’t come under command of «convicts-activists».

The most important is he doesn’t reject help of human rights defenders and doesn’t hide facts of violation. In my opinion you have to demand law observation wherever you are. It’s useless to follow law breakers, it may not work forever. In the penal colony № 63 you have three variants: to be activists himself, to pay off or to be silent someone who is being tortured and humiliated.