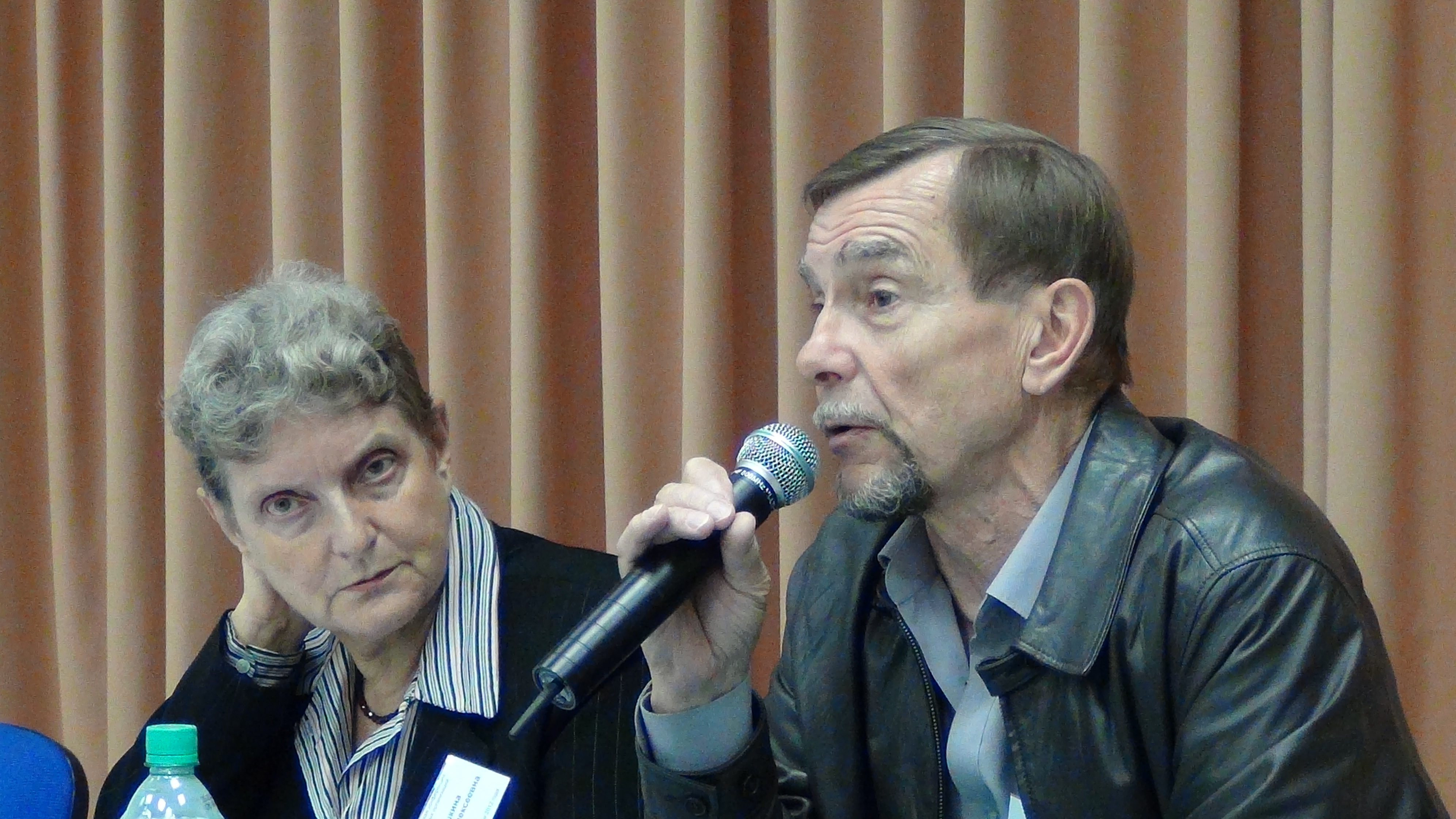 Russian movement leader «Human rights» -Lev Ponomarev has asked Director of Federal Service for Execution of punishment to assist in verification of information about tortures, violence towards convicts in the penal colony № 63 and in provision of security. Also he has asked to check reasonableness of access of denial for members of Public Monitoring Committee — Larisa Zakharova and Olga Dianova.

Lev Ponomarev points out the facts of violence towards inmates and mysterious death cases in the penal colony № 63. In support of his arguments he speaks about inmates’ testimony who serving their sentences in this correctional facility, also full confession of one of «activists» who used to torture and beat other prisoners.

All those facts had been checked by local prosecutor office and investigation department but they didn’t find anything. Moreover, everyone who had confessed before, turned down their testimony. Why? Because they were questioned by jailers from this colony by order of Ivdel prosecutor. Can these people find the truth if they are the ones who set this torture system?!

Let us remind one of the demands of members of Committee (who launched a hunger strike) is to provide those convicts who had stated about tortures with security.

This demand is very simple — to transfer convicts from one facility to another and to question them with independent Investigation Body but General of Sverdlovsk Prison Chief Directorate — Sergey Khudorozhkov refused flatly this way. To find out the truth in normal conditions without any psychological and physical pressure on prisoners is the best and the easiest way to resolve this problem.

If convicts say the truth, criminal case will be initiated as it happened in Kopeysk colony №1 n 2008 when 4 inmates were beaten cruelly to the death by jailers. Only after 8 inmates were transferred to pretrial detention center, they gave confessions and 11 jailers were arrested and sentenced. If convicts lie about honest jailers then criminal cases has to be initiated against liars.

But General has obviously something to hide.  He says all the time how open penitentiary system is!

Executive Director of «Human rights» personally handed over this request to Deputy of Chief of Federal Service for Execution of punishment — Anatoliy Ryduy who promised to deal with the problem.

Here is the request of Lev Ponomarev:

We are appealing to you due to major violations of rights of the convicts serving sentences in the penal colony № 63 in Sverdlovsk region; obstructing to work of members of Public Monitoring Committee in public control for correctional facilities.

On June 20th and 21st ,2014 members of Sverdlovsk Public Monitoring Committee visited the penal colony № 63 and received the statements from inmates about physical and sexual abuse applying to them upon arrival at the colony. After writing those statements convicts were scared for their lives and personal security wherefore members of Public Monitoring Committee have filed an appeal to police department of Ivdel, Federal Service for Execution of punishment and Investigation Committee.

On June 26th, 2014 members of Public Monitoring Committee came back to the penal colony № 63 with assistant of Ombudsman in Sverdlovsk region — S. N. Sannikov, deputy of Ivdel prosecutor — A.A. Klemenk, representatives of Federal Service for Execution of punishment. Those convicts were not transferred to safe place, on the contrary, several inmates were moved in their cells and according to convicts, they put pressure on them trying to make them turn down previous statements, otherwise they will apply physical and sexual force.

Convicts confirmed one more time presence of torture system by order of administration. Convict Leonov — former «activist»- confirmed his statement given before and added new facts of unlawful actions towards inmates. Leonov told that all functions of administration have prisoners called «activists» in there. Recording, documents are under control of them, also they lock and unlock the doors without keys, they talk to inmates in the office of warden.

In each squad «activists» keep an eye on movements, visits, in particular visits of members of Public Monitoring Committee that’s why they warn all the rest to answer in appropriate way like no complaints, otherwise someone who didn’t listen to instruction, will be subject to tortures.

Convict A. informed that in 2013 «activists» applied to him sexual actions: he was taken out of the cell where 7 convicts were expecting him, they were holding him while convict G. was raping him. Convict A. wrote the statement about it. All the convicts are under apprehension of their lives. All the convict gave a permission to publish their statements and in addition to tape them.

On August 5th, 2014 members of Public Monitoring Committee — L.V. Zakharova and O.I. Dianova arrived at the colony to check information about beaten convict T. who is now in prison hospital with closed craniocerebral injury.

Members of Public Monitoring Committee were not admitted to the colony upon fake reasons — problems with electricity.

Protesting against unlawful actions of jailers, members of Public Monitoring Committee has launched a hunger strike near the Federal Service for Execution of punishment.

The demand is to dismiss wardens of the penal colony № 63 in Sverdlovsk region. We ask you to assist in checking information about:

-reasonableness of denial of access for members of Public Monitoring Committee — L.V. Zakharova and O.I. Dianova.