MENUMENU
Главная News Reaction of the authorities. The protesters stayed in the rain without the...
Поделиться
Твитнуть 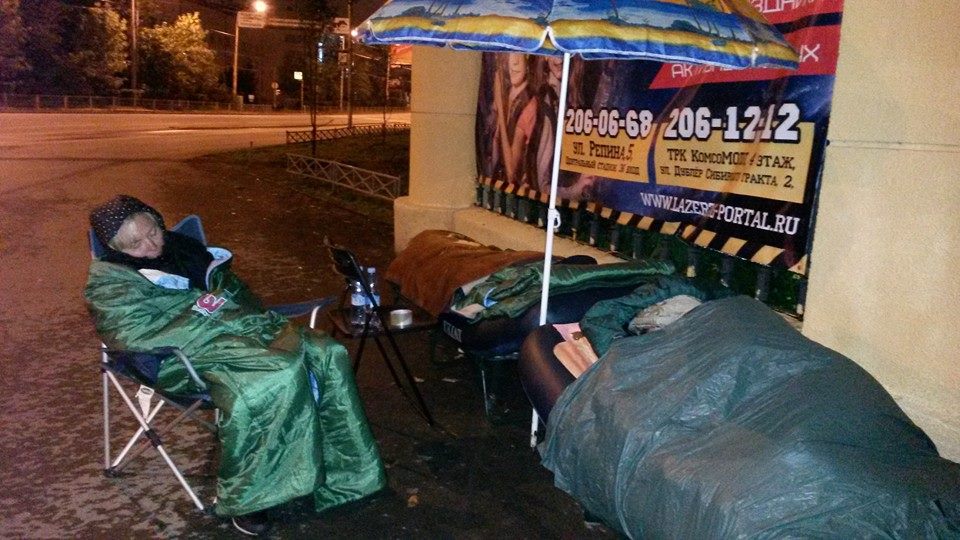 Last night — 12.08.2014 policemen kicked women who are on a hunger strike out of their tent when it was heavy raining. Three women were hiding from the rain in the tent, later on it was taken away from them; administrative protocol was drawn according the art.20.2, part 5.

Let’s remind you that these women are members of Public Monitoring Committee launched a hunger strike near the Prison Chief Directorate as a protest against tortures and violence in the penal colony № 63 of Ivdel.

Hunger strike has been going on for 6 days and nights without any accidents. Policedidn’tstepintoit.

On the seventh day of strike another member of Public Monitoring Committee — Svetlana Malyugina has joined the protesters.

The problems began with unknown prosecutor who turned up in the rain and demanded to put the tent away from there. 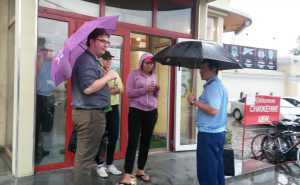 Having got refusal prosecutor and policemen got to thinking a lot and making phone calls someone. 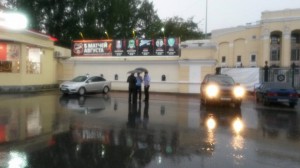 In the night they began to take the tent away. Fortunately, policemen were polite. 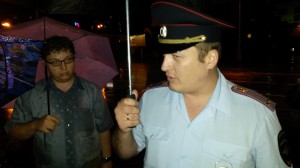 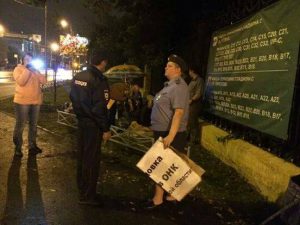 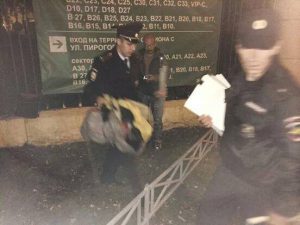 Before it happened, special car of pretrial detention center -1 had pulled over and jailers were watching what it was going on there.

In the end, the protesters had to sleep in the rain. And the next day at 2 pm women will have to get to Verkh-Isetsky court of Yekaterinburg where court hearing takes place about administrative protocol. 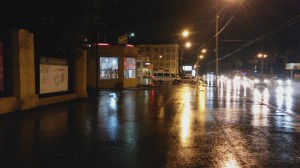 Hunger strike is going on…