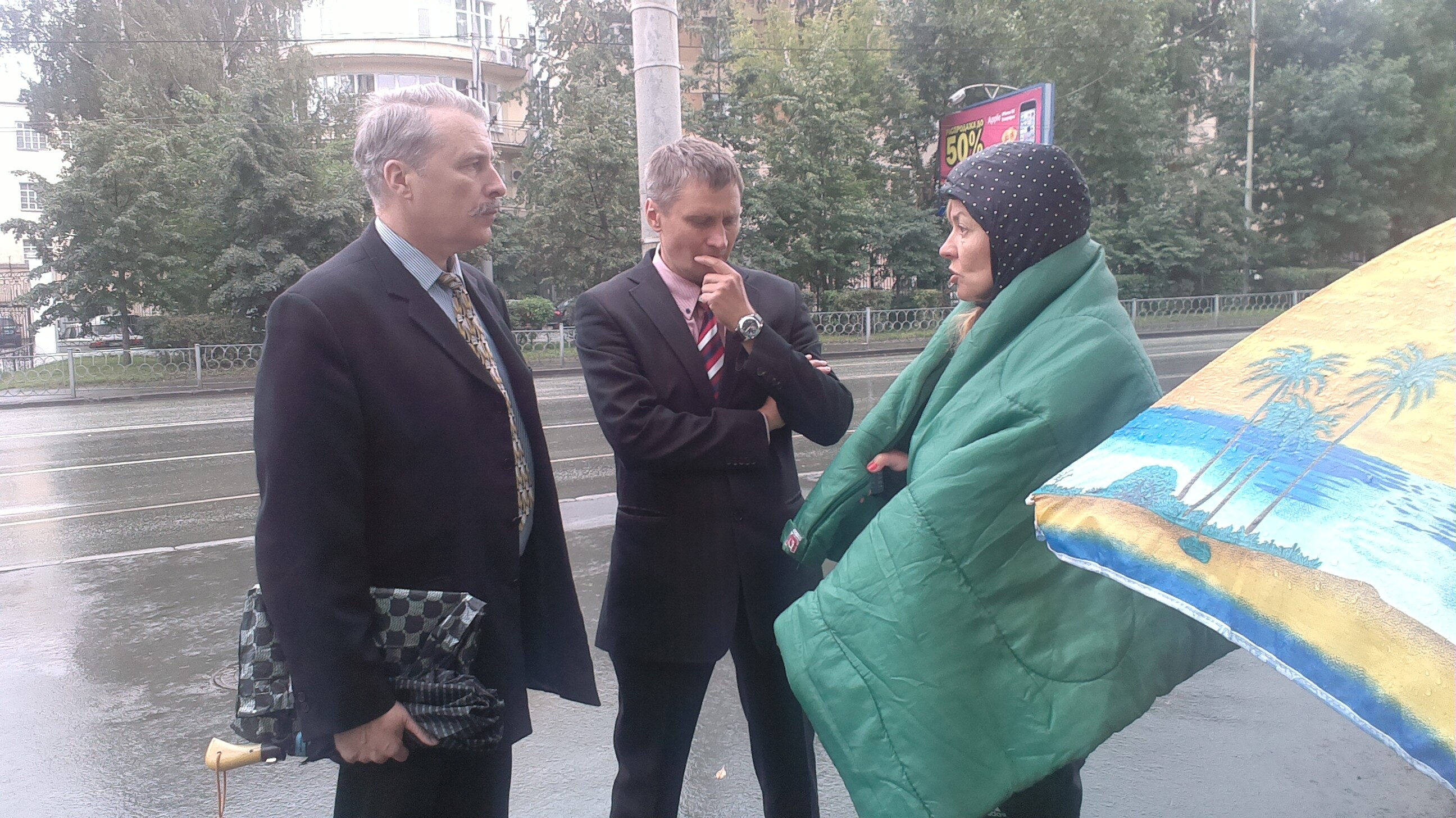 On August 13th, 2014 the representative of Ombudsman of the Russian Federation -Alexander Malankin visited Yekaterinburg. They came over to help out not like the previous representative -Borodullin who soon will be dismissed from the post for discreditable actions.

Having left the Federal Service for Execution of punishment’s building, Alexander Malankin went to the protesters. Having talked to Larisa Zakharova and Svetlana Malyugina, they together made their ways to the pretrial detention center-1 which is situated in front of a hunger strike place. The aim is to check the complaint of convict from the penal colony № 63 who is supposed to confirm information about torture system in there. 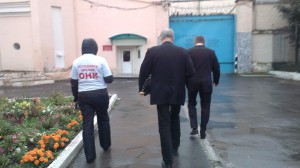 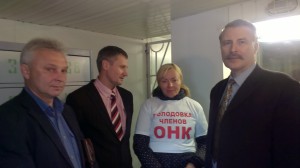 In the pretrial detention center-1 they didn’t find this convict because he had been taken to the court to extend term of imprisonment.

Meanwhile the protesters were keeping a hunger strike. Unfortunately, it turned cold and began raining. Police has taken away their tent, all clothes were wet, Olga Dianova was on a drip and that’s why Svetlana Malyugina joined the protesters on August 12th. 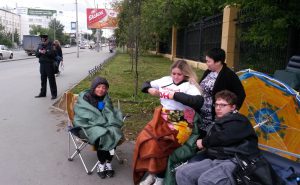 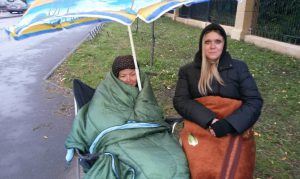 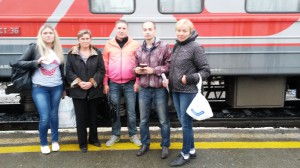 On August 14th, 2014 it’s going to be a big public inspection in the penal colony № 63 which we study the situation in there and look for traces of tortures and violence. Furtherhungerstrikedependsonthisinspection.

How public inspection works we will tell later.