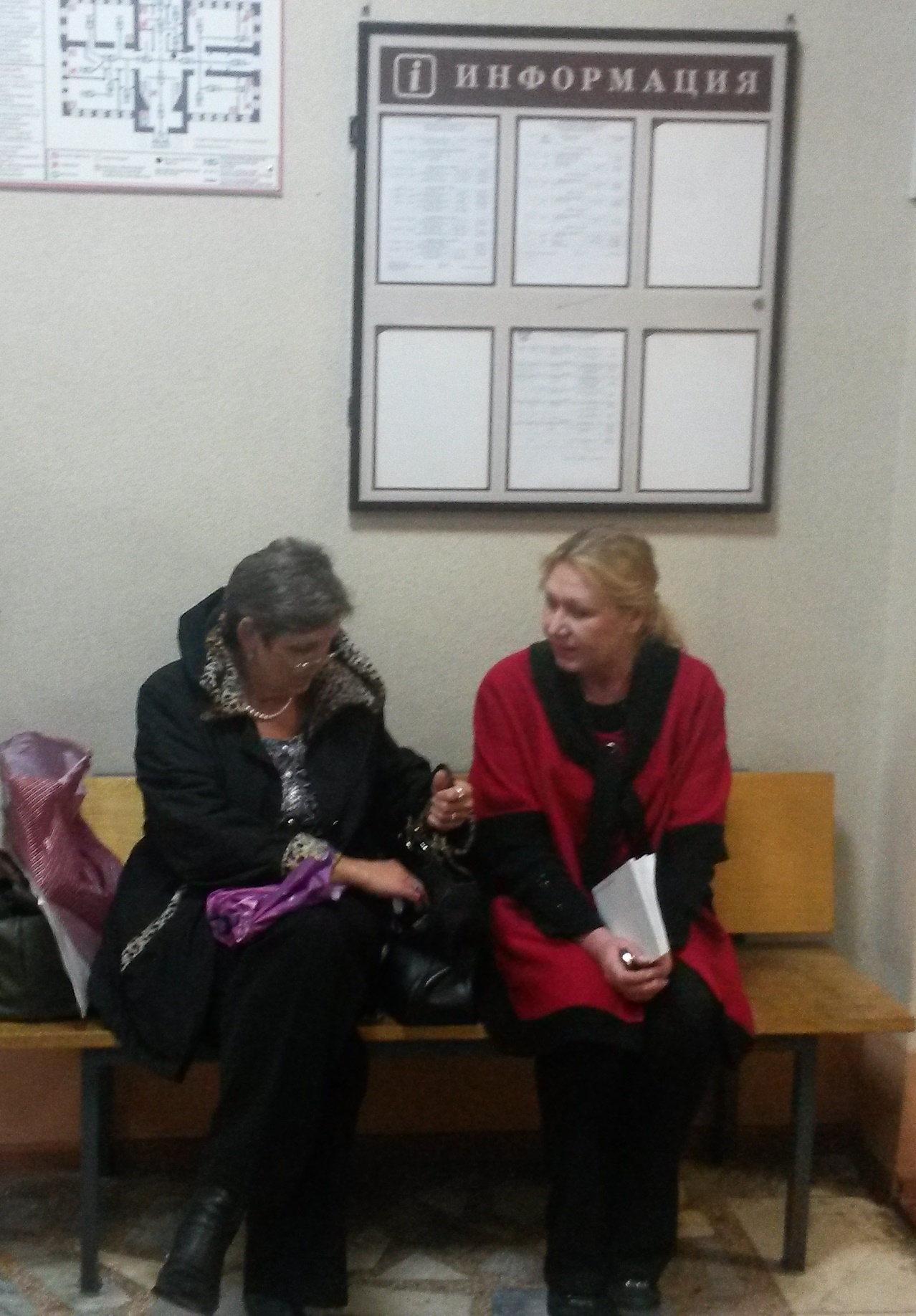 Let’s remind that Olga Dianova and Larisa Zakharova launched a hunger strike against tortures and violence in the penal colony № 63 and settled in front of the Prison Chief Directorate’s building.

On August 12th,2104 policemen kicked the protesters out of their tent in the rain. The tent and poster saying about hunger strike have taken away from them and administrative protocol has been drawn under art.20.2.

The first hearing was appointed on August 13th, 2014 but it didn’t happen. The reasons are unknown. The protesters were expecting judge E.E.Terentyeva for several hours but she never showed up. Members of Public Monitoring Committee had to leave the court house.

Olga Ivanovna Dianova has received new witness summons which says to be at courthouse on August 19th, 2014 at 16:00.

Having arrived there together with attorney Olga Chanturiya on time, they had to wait in the hall. Having expected about 40 minutes, Olga Dianova, attorney and colleagues left the court house. 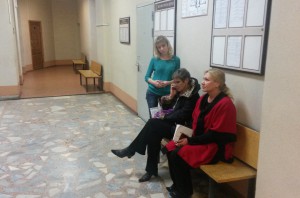 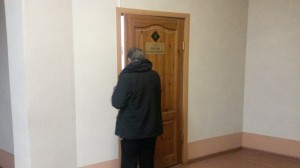