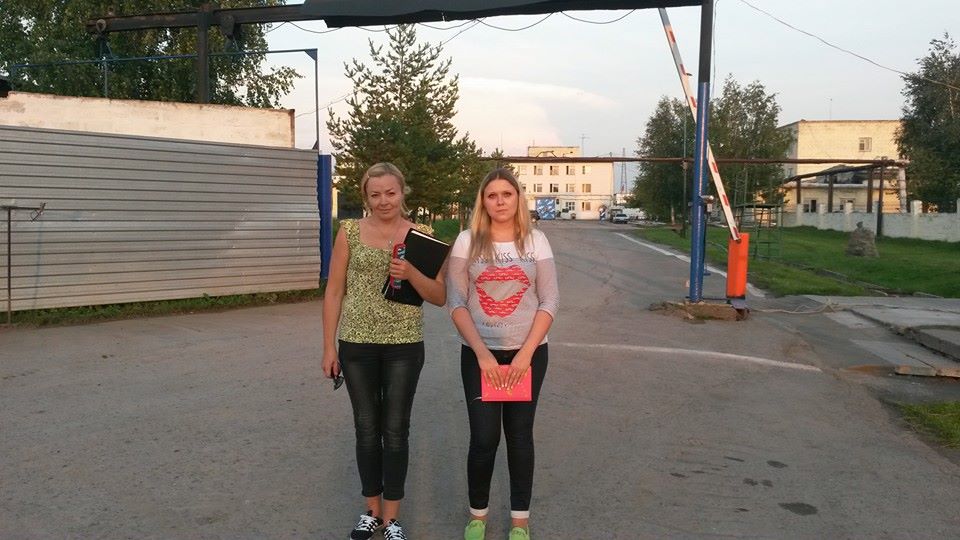 The reason for human rights trip was to check information that «convicts-activists» beat with batons and fists new coming convicts. It’s all done in order to threaten new prisoners. Also, we found out that part of «convicts-activist» have been transferred to the penal colony № 47 to bring everything «in order».

Inspections began with warden’s office -Andrey Karasev where defenders were discussing some issues upon detainment conditions. Information about transfer of some convicts have proved but the reason was different as warden said — they have been transferred for work.

In the colony every inmate has work to do what surprise us in a good way. Except industrial production there is a herd of cows and sheep. Members of Sverdlovsk Public Monitoring Committee -Larisa Zakharova and Svetlana Malyugina went to check colony’s living conditions and question inmates about beatings. 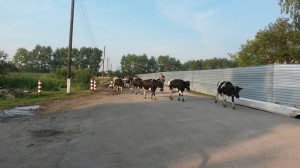 Aleksei Sokolov without problems got a meeting with convicts for legal assistance under art.89 of Penal Code. Human rights defender met with a convict who had got in there earlier. He told about colony’s rules, how new-comers are met, he mentioned that «activists» don’t take part in it. Nobody has beaten new inmates. No violations found. Convict looked normal and willingly talked to defender. 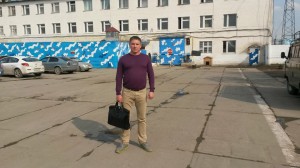 Rumors about «activists» were fake but human rights defenders will be checking this information in the future because they know in penitentiary system of Sverdlovsk region headed by Genral Khudorozhkov «activists» are everywhere.

Larisa Zakahrova and Svetlana Malyugina went out of the colony in the night, no law breaches. In the course of inspection one accident has happened: deputy of warden -Dmitry Churikov rushed into the premise where members were talking to convict, grabbed a pen and paper from a convict.

Members asked warden to stop it, warden promised to resolve a problem and offered to Larisa and Svetlana to keep inspection.

Larisa Zakharova and Svetlana Malyugina have questioned 10 inmates. Nobody confirmed information about «activists».