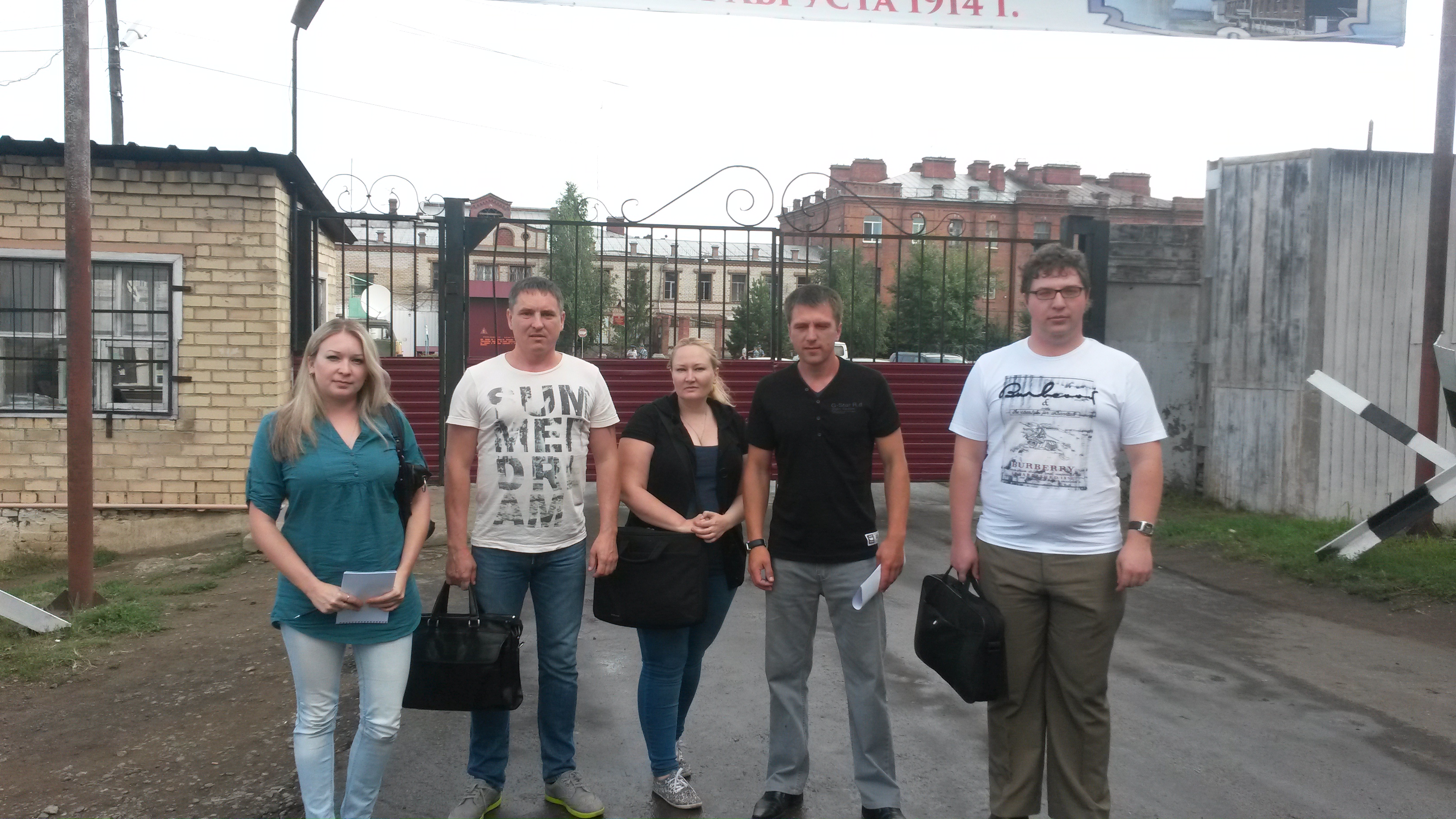 The inspection began in the morning. At check point of the colony defenders have been met by deputy of warden -A.Aleksandrov who requested not to use photo and video cameras. Human rights activists explained aim of their visit and plan of the inspection.

Warden of Verkhneuralskaya prison -A. Sokokin refused to meet activists and conversation with them was outside of the colony because defenders were not admitted inside. 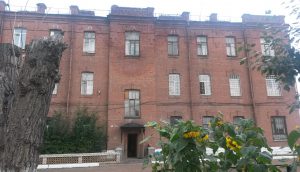 Having finished talks with A. Aleksandrov, Oksana Trufanova and Dina Latupova went inside but human rights defenders and attorney were waiting for more than 3 hours while jailers were studying their statements about meetings with prisoners under art.89 of the Penal Code. 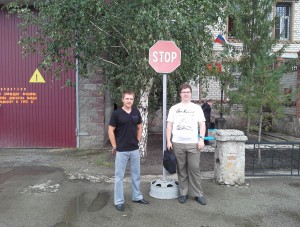 Only after phone calls to the Federal Service for Execution of punishment and assistant of head of Service in Chelyabinsk region- Dmitry Khromov, attorney Kachanov got opportunity to get inside and as for Aleksei Sokolov and Daniil Abakumov were rejected. 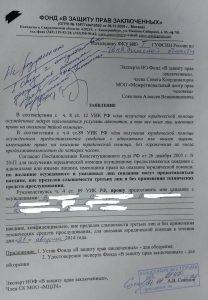 Upon this fact we will file a claim to prosecutor office and court.

Members of Chelyabinsk Public Monitoring Committee carried out inspection, no complaints found but anyway some mixed feelings left after.

As Oksana Trufanova says, — «As for inspection: we’ve felt negative. Diana Latupova and me have heard how jailers asked each inmate: «Are you sure? Have you  thought enough?» before letting them out of cells to meet us. It happened to Chechen Magamed Chagayev, about him we were asked to find out by human rights defender Olga Chmurova. He is coughing a lot, but doctors cannot make a diagnose and they didn’t send him into medical facility. Another convict Artem Dmitriyevsky, who used to be tortured in famous penal colony № 6 of Kopeysk. He is detained into one-man cell and it’s good as he says. Only one year to release from there left. No complaints. Also there are no complaints from Denis Lybustka and Naran Arnudayev.. It seems weird..

Attorney Roman Kachanov has met with four convicts in a small room with a glass wall between attorney and convicts. It was also uncomfortable to fill in papers. No complaints found.