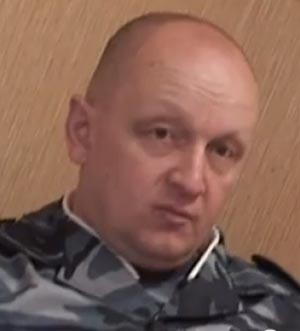 The collected evidence by the first department of high-priority cases of Investigative Committee have been considered to be sufficient for judgment for 45 years old former warden of correctional facility № 62 with special conditions in Sverdlovsk region. He was declared guilty in committing crimes under art.290, part 5, p.»б» of the Penal Code of the Russian Federation (commission of bribery in conjunction with extortion) and under art.290, part 5, p. «в» (commission of bribery on large scale).

The investigation and court have revealed that in March of 2011 accused while holding the office of warden received a bribery in the amount of 120 000 rubles from relatives of one convict in order to provide this convict with comfortable conditions of imprisonment. Besides, in May of 2012 and 2013 he received a bribery in two parts in the amount of 300 000 rubles for assistance in release on parole for one convict.

After getting the second part of bribery former warden was arrested by officers of security service of the Federal Service for Execution of punishment. 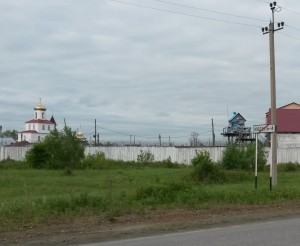 He was sentenced to 11 years term of imprisonment by court in correctional facility under high security with fine in the amount of 24 millions of rubles (which is 60 times larger than a bribery) and deprivation of the right to hold certain posts in public offices for 2 years.