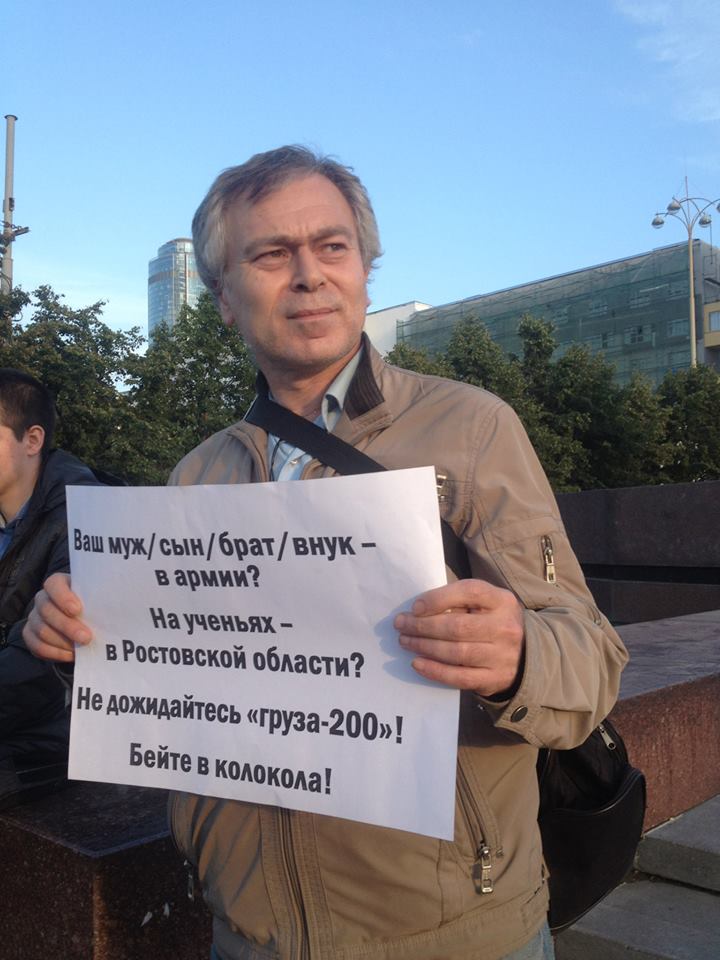 Activists of Sverdlovsk region went to the center of Yekaterinburg and conducted pickets against war in Ukraine.

Thus activists have expressed their opinions towards military actions by the Russian Federation in another country.

According to TV-channel «Dozhd», dead bodies of Russian soldiers are coming from Ukraine. They are being buried secretly, sometimes even signs and wreaths are being taken away. Everything is done surreptitiously. Why do these soldiers stay without names?

Activists call parents whose sons are serving in Russian army not to stay away from tragedy and take some steps. 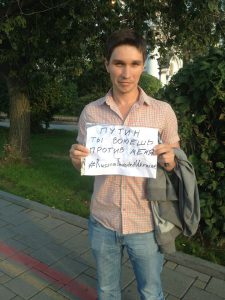 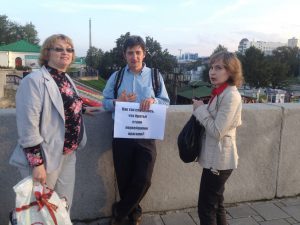 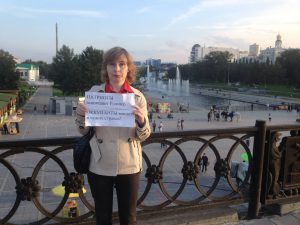 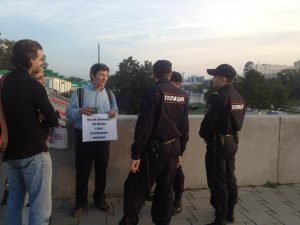 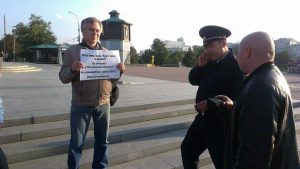 Police was acting according to law and after having written down all data of picketers they left.