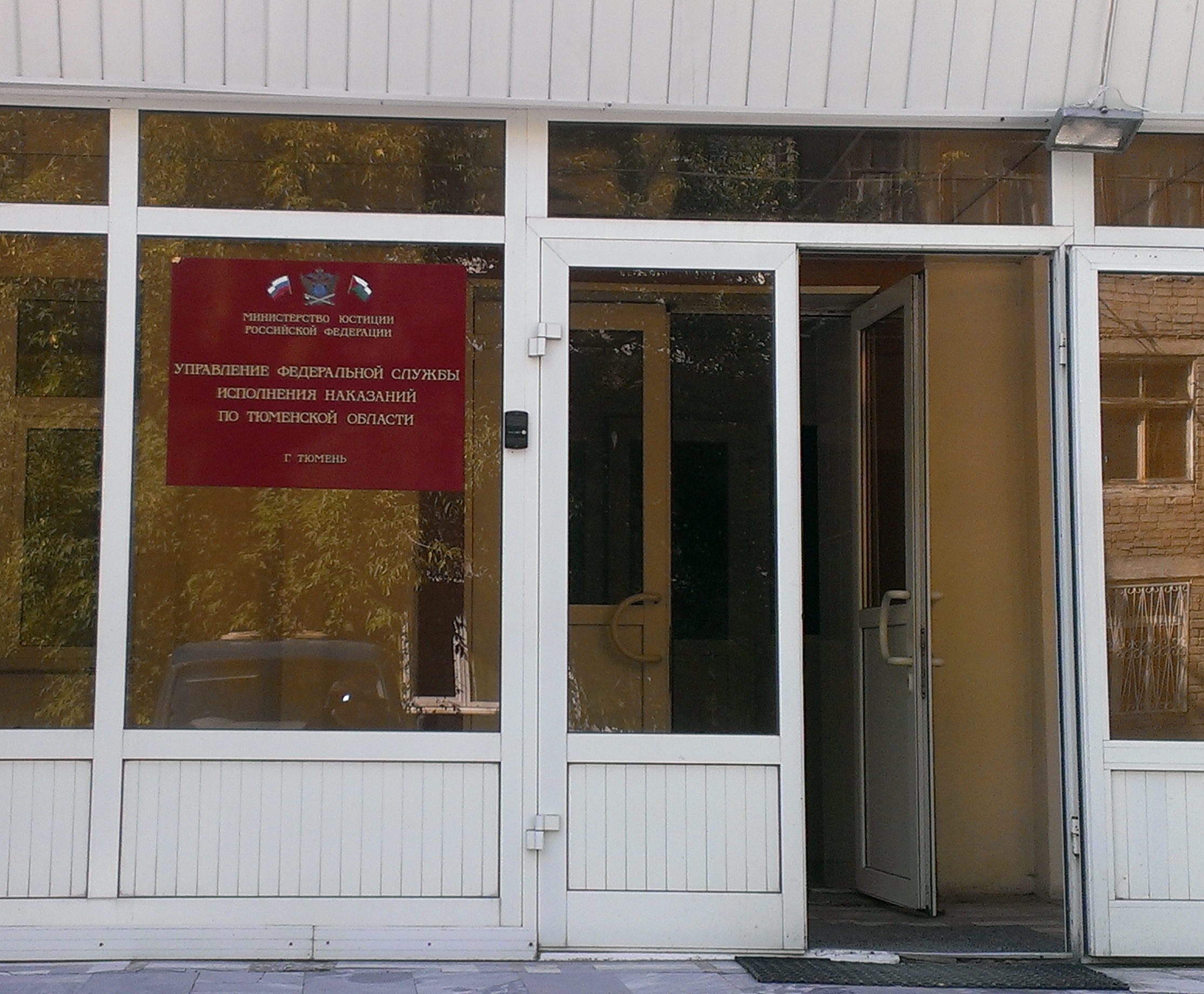 On August 27th, 2014 I, as expert of Fund “For convicts’ rights protection” and a lawyer of noncommercial partnership “LEGAL BASIS” visited the pretrial detention center-1 of Tyumen in order to help out convict C. who had served his sentence in the penal colony № 5 of Nizhny Tagil in Sverdlovsk region. He was transferred to the pretrial detention center-1 according provision on security measures 9, part 1 of the Federal Law from 20.08.2004 № 119 “On State protection for witnesses, victims another participants of criminal justice process”.

The reason for this trip was detainment conditions of convict C. in the penal colony № 5 in 2013 when he used to be a subject to tortures by jailers because this place is known for its ways to influence “the most disobedient” inmates.

The thing is convict C. was transferred from colony № 5 after his claim about bringing to criminal responsibilities officers of the colony № 2 in Tyumen region who had cruelly beaten him (more than 20 baton and leg kicks in the head).

The criminal case has been initiated and three officers have been declared to be guilty under part 3, art. 286 of the Penal Code due to the facts of abuse of power and exploding of reputation of law-enforcement bodies. They have been sentenced to three years of imprisonment and to deprivation of right to hold chief posts during 2 years. Then officers have been transferred to the penal colony № 13 of Nizhny Tagil and convict C. has been into the penal colony № 5 of the same town.

We can guess that this facility was chosen purposely and he was tortured exactly there: jailers hung him to the grille enchained with cuffs (the most favorite way of torture there).

Convict C. has applied for help to Nizhnetagilsky investigative department with claim upon initiation of criminal case against jailers of the penal colony № 5 who have tortured him but investigator A.O. Usatov stated that convict really has been for 4 days enchained to the grille but refused to open up criminal case procedures.

Only on August 12th Human rights defenders of the Urals found out this unlawful decision had been called off in Tagilstroevsky regional courthouse.

Then we made ways to convict C. for agreement on further actions of his defense. 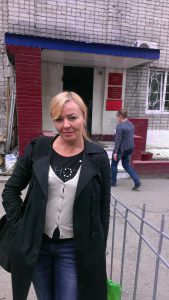 In the beginning in the pretrial detention center officers couldn’t decide what to do with my statement for meeting with convict, I applied to the Federal Service for Execution of punishment in Tyumen region where Chief Viktor Mogilevich helped me and called officers of detention center.

I want to mention professionalism and kindness of Viktor Mogilevich because exactly in these situations should be cooperative work between human rights defenders and law-enforcement bodies what we cannot see in Sverdlovsk region where Heads of the Federal Service consider defenders and members of Public Monitoring Committee to be people who ruin everything in correctional facilities because convicts begin to ask for help and try to protect themselves.

Later on I’ve met with Chief of the pretrial detention center-1 Sergei Konovalov who apologized for waiting due to prison procedures and expressed hope for further work.

After I’ve met with convict C and consulted him about legal issues.