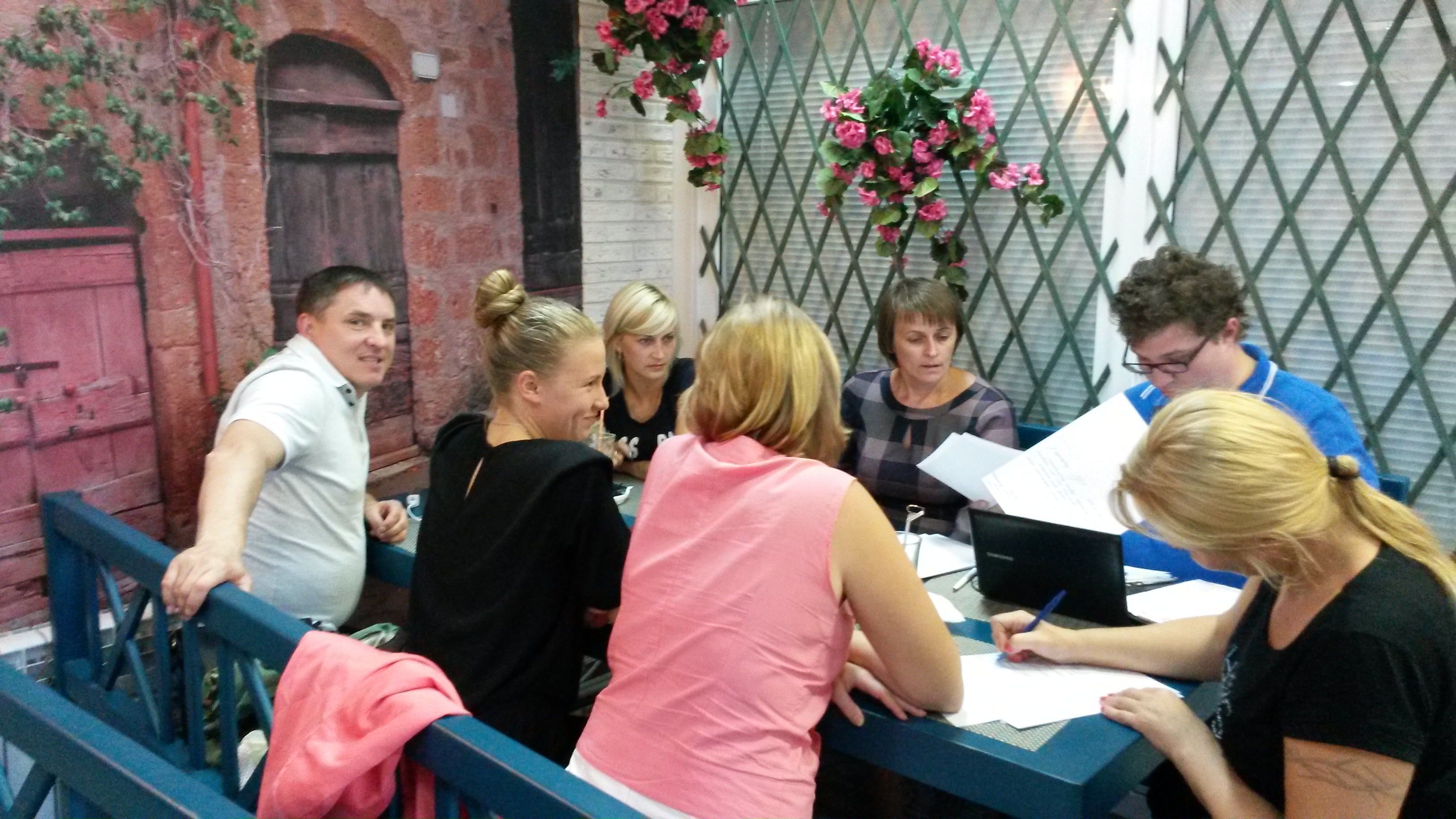 The chairman  Roman Kachanov and members of Council of the Coordinators — Aleksei Sokolov and Larisa Zakharova conducted the first meeting of Belgorod branch with local activists on September 4th.

On the meeting Roman Kachanov told Belgorod human rights defenders about history of Transregional center, its activity during the last 18 years, its irreplaceable chairman -Vladimir Andreeyvich Shaklein who died in December of 2012.

All the Belgorod activist having studied the Charter of organization, signed declarations of accession into organization. 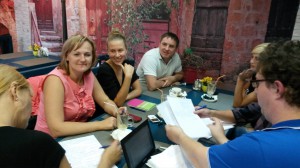 In the course of meeting human rights defenders were discussing issues of human rights in Belgorod region and new areas of activities.

After the meeting was over the Chairman of Transregional center — Roman Kachanov handed over IDs to new members and wished the best in human rights activity.