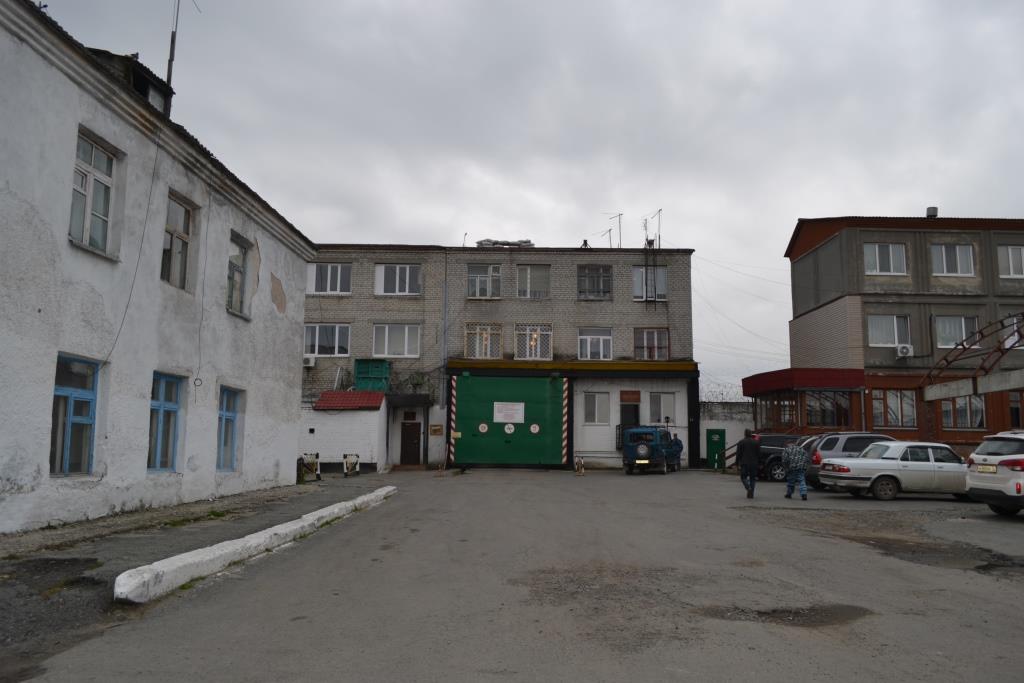 Human rights defenders of the Urals have received information from relatives of convicts of the penal colony № 4 in Tyumen region.

There relatives are asking to check facts of abuse of power by jailers who apply collective punishment at the slightest violations of rules of conduct. Convicts are enforced to help to administration. There are a lot of violations: illegally jailers keep parcels from family members, don’t give medical treatment, detain into solitaries, ward-type rooms.

Expert of Fund «For convicts’ right», Director of NGO «LEGAL BASIS»- Aleksei Sokolov and attorney Roman Kachanov as a part of the project «Public service for penitentiary control in the Ural Federal District», in the morning arrived at the penal colony № 4 of Tyumen where in the field office they handed in written application about meeting with convict. Other convicts didn’t want to see human rights defenders according to one of the relatives.

Surprisingly, application of Aleksei and Roman was examined quickly and officer of security division wrote out passes and called the head of squad where this convict was in order to walk Aleksei and Roman further. 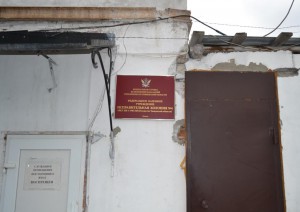 Meeting with convict happened in the premises of prison front office. Convict was suggested to write an application if he wanted to have a meeting confidentially. He refused because he had nothing to hide and he wanted to tell about colony’s problems openly.

During the meeting convict T. stated that there are no problems with parcels and illegal detainment into solitaries. He agrees with punishment he had been given. Parcels are coming on time; no facts of violence by jailers. Nobody made him assist to administration. No complaints of officers of colony at all. Also he explained a problem with medical treatment by absence of dentist. It’s not possible to cure teeth when there is no dentist so all the convicts have problems with teeth. He complained of headaches and that nobody gives him a medication.

Besides he told that when he was in the penal colony № 62 and № 55 he was given infectious diseases. He can prove it with his medical card where it says in Tyumen colonies he was healthy and after transfer he was diagnosed these diseases.

Human rights defenders explained how to state the truth by different application to state bodies.

Aleksei Sokolov and Roman Kachanov will apply to authorized bodies in order to find out how he was infected in the Sverdlovsk region.

In the course of meeting defenders paid attention to information on the board hanging in the front office. There are pictures of people who are on the watch list. Thus, another line was for convicts who tend to «different sexual orientation» in number 30 people.

We asked head of squad how they indentified this type of people; he explained that those people were sentenced for sexual battery towards people of the their gender. 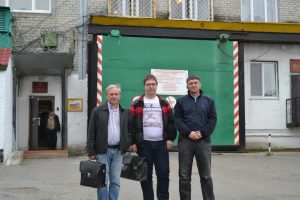 After meeting we saw the representatives of Tyumen Public Monitoring Committee- the Chairman -Mikhail Morozov and member -Maksim Moiseyev who also wanted to inspect this place.

Later Aleksei Sokolov and Roman Kachanov together with activists were discussing medical problems mentioned by convict T. Acting warden explained that there is no dentist. In emergency case administration calls dentist from policlinic but they cannot do it often. They are going to fix it asap.

Also activists pointed out unethical terms on the board about sexual orientation, acting warden assured activists he would check it.

Having left colony, defenders and members came to conclusion that they should to put off public inspection and check elimination of identified deficiencies.

As for applications from relatives, defenders were confused. Why did convicts refuse to meet with defenders and tell something that it’s not true. If there is problems in the colony, it will be discovered soon.