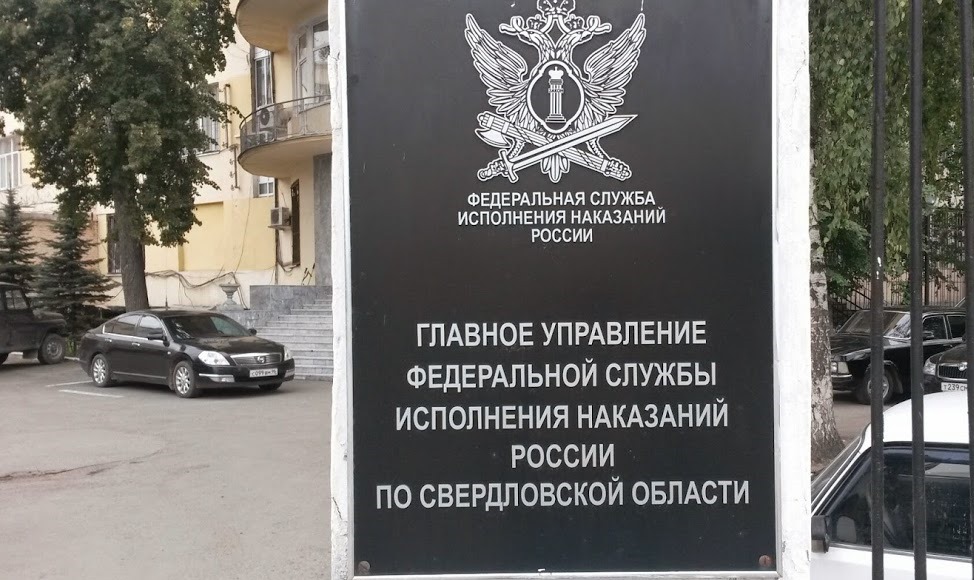 On August 22d, 2014 on the site of the Sverdlovsk Prison Directorate appeared information about the article which had previously been posted on the web-site Human rights defenders of the Urals: «Juvenile states that he was tortured for admission of offence in the pretrial detention center-1«.

The press-service of the Sverdlovsk Prison Directorate put forward rebuttal saying that this information is incorrect.

The Sverdlovsk Prison Directorate has illustrated its point with criminal articles this juvenile charged with; extracts from materials of the criminal case and of course, routine statements that nobody applied physical force to him and he was examined by medical worker etc..

If prison service of the Sverdlovsk region is worried about its positive image and interested in the objectivity of work with human rights society, in this case they should have conducted the command investigation upon the facts which had been stated in our article, contact us for details, question juvenile who was a subject to violence etc. 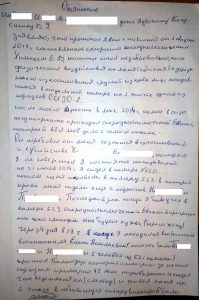 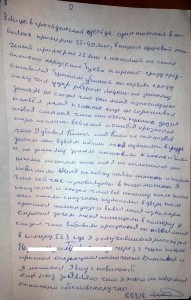 As we can see nothing like that hadn’t been done at all and press-service of the Federal Service for Execution of punishment shows its incompetence over again.

Human rights defenders of the Urals many times have won court suits upon claims by jailers. There are a lot of court decisions about law breaches by officers from the Federal Service for Execution of punishment. Regional Prison Service run by General V.Khudorozhkov has been declared being inactive state body twice by court decisions. These decisions have come into legal force and remained a proof of inactivity of the Sverdlovsk Federal Service for Execution of punishment.

Apparently, it’s time for society to think what kind of officers run the Prison Service in the Sverdlovsk region?

Do we need General Khudorozhkov when from time to time various scandals occur connected with illegal force application towards convicts, when massive riots in colonies take place every year, when death rate is dramatically high; when tortures and violence are getting norms; when in correctional facilities work early sentenced people; when systematically violations of human rights?

It’s right time to ask these questions at the federal level, in the President Office, in the Federal Service for Execution of punishment of Russia and some other state bodies.