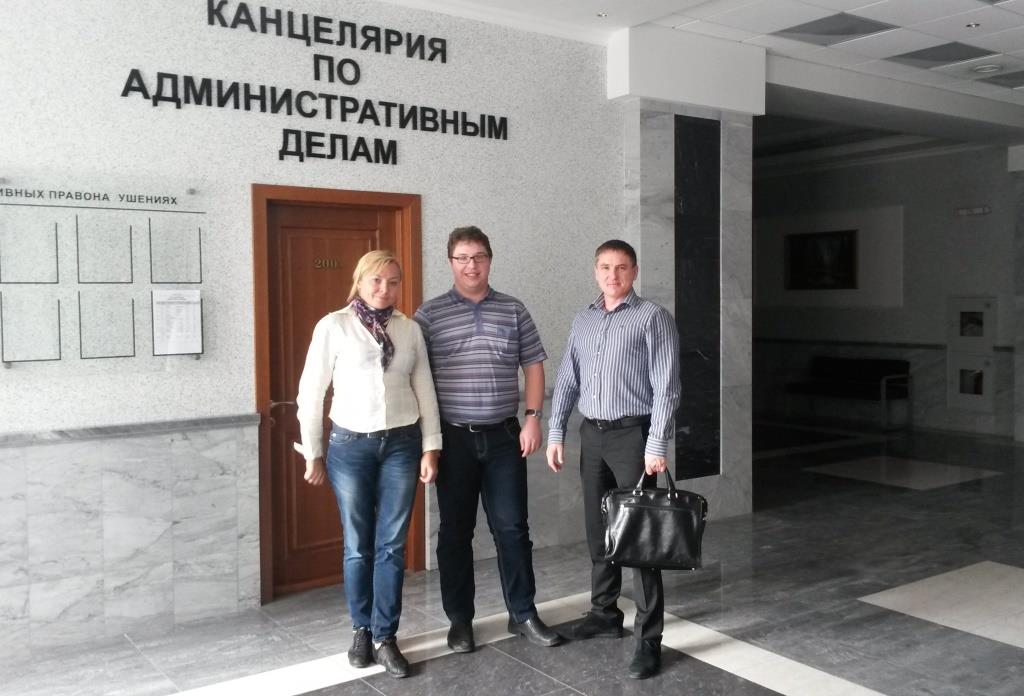 Let’s remind that on June 17th 2014 Verkh-Isetsky regional court of Yekaterinburg chaired by judge N.A. Netsvetayeva satisfied a claim of experts of Fund «For convicts’ rights protection» — Aleksey Sokolov and Larisa Zakharova about denial of access to convicts in March of 2014 in the penal colony № 63.

Members of judicial board of the Sverdlovsk regional court broke into a tirade against the representative of the Federal Service for Execution of punishment about constant law violations by administration of colonies.

«Why to break the law when you just have to comply with it? Inform all the officers of facilities»,-stated judges of the Sverdlovsk regional court.

It wasn’t first decision however the Main Prison Committee doesn’t take any measures in order to stop violations.