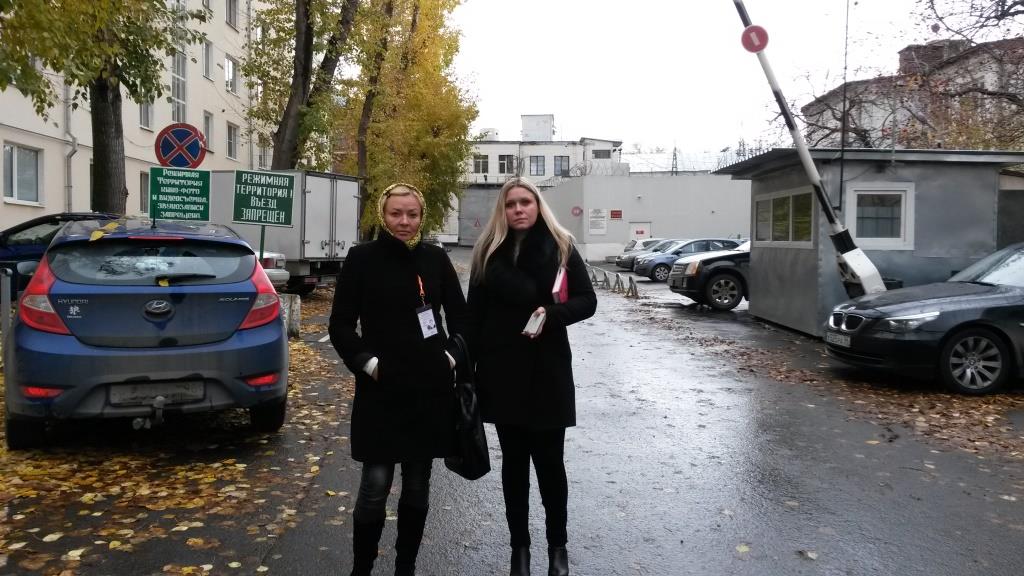 On October 4th 2014 members of the Sverdlovsk Public Monitoring Committee — Larisa Zakahrova and Svetlana Malyugina inspected the penal colony № 2 of Yekaterinburg as a part of the project «Public service for penitentiary control in the Ural Federal District».

Relatives of a convict, who had been transferred to prison hospital in severe condition, they have asked for help due to the fact that they don’t have any news from him.

By the way, we were expected in the colony, no problems with admission as well as to prison hospital.

Administration was polite; doctor-on-duty was going with us either and was giving answers.

The only one negative moment was obtrusive presence of male nurses from among convicts who were following us constantly and hiding their name tags. We told an officer about it, he said convicts have a right not to represent themselves.

We should mention that premises and buildings of prison hospital need repairs: shabby walls, dark ceilings and not painted windows, there is no window leaf and because of that in wards it’s airless and bad smell. In general, sanitary condition is not good. In wards of intensive care there are three convicts with severe diseases, one of them had jumped out of the window, the other was transferred from the penal colony № 2 from the pretrial detention center-1 for attempt to commit a suicide. What was the reason for that is a mystery.

Information about serious ill convict didn’t prove true, as officers of administration said that such convict wasn’t admitted to hospital.