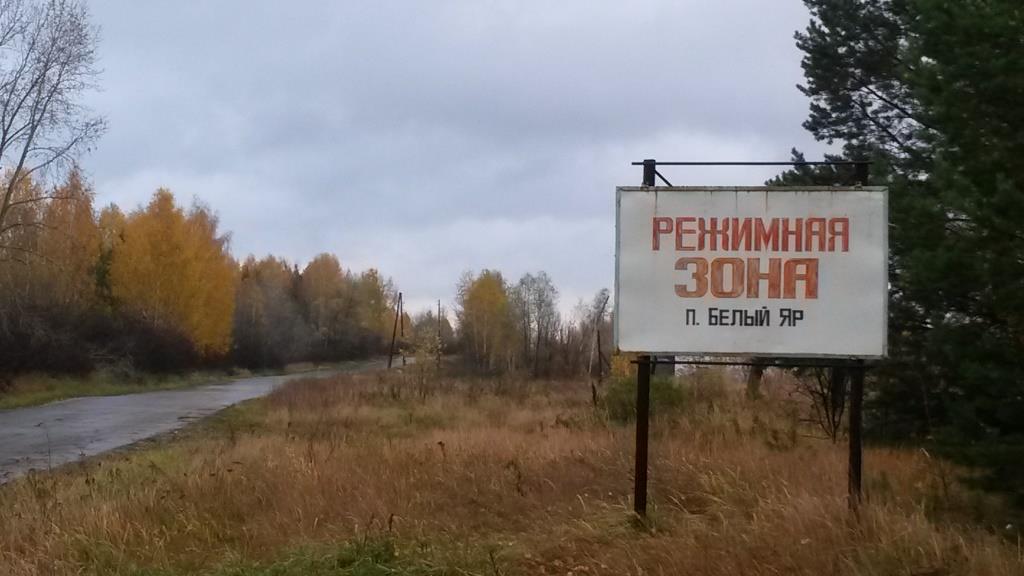 On October 3d 2014 human rights group consisting of members of the Sverdlovsk Public Monitoring Committee — Larisa Zakharova, Svetlana Malyugina and expert of Fund «For convicts’ rights protection» Aleksey Sokolov went to the colonies of Tavda to inspect them and carry out legal consultations for convicts who earlier had asked for help.

There are four correctional facilities in Tavdinsky area and one of them is medical.

The first ones were the penal colonies № 26 and №19 in Belyi Yar which are located on the skirts of Tavda.

It’s worth to mention that there were no problems with meetings in there. Administration of facility as usual, statements on meetings were studied fast and gave a right to work there. 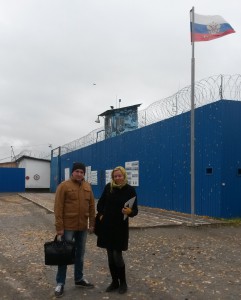 For administration and officers in the penal colony № 26 Law is not just a word but way to do their job like it’s supposed to be and it’s good to public activists. As officers say: there is no need to beat convicts and there are legal means to make them comply with lawful requirements of administration. Good way.. if only all the jailers were ruled by it.

Apparently, trial which on July 21st 2014 was lost about denial of access didn’t change warden’s mind.

We will file a claim. 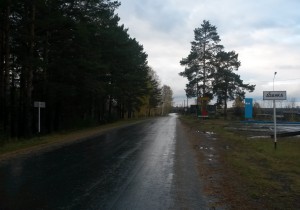 Later human rights group made their way to Azanka which is 30 km away from Tavda area where the penal colony № 24 and regional hospital for prisoners № 1 are located.

The first facility to be checked was prison hospital. 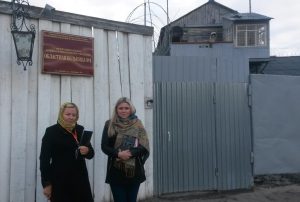 There were no problems with access, human rights defenders went through check-point. Aleksey Sokolov left in the front office in case if anyone would need legal help.

Public inspection went on without problems. Members of Public Monitoring Committee walked across hospital wards of all squads in particular: psychiatric, surgical and therapeutic. In each squad public activists talked to prisoners and found out what kind of problems they have. If prisoner asked for a private meeting, administration gave a room where he could tell about his problems. There were no complaints about living conditions, more about their criminal cases.

Members of Public Monitoring Committee mentions kindly treatment of officers and medical personnel to activists. We feel that there people are guided by common sense and law in general. 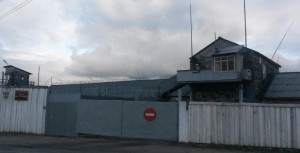 When members were writting in record book, they saw it was the first record. Public activists were at a loss about how come that members of the third calling haven’t visited this facility yet.

Members left this facility when it was dark and decided to visit the penal colony № 24 because activists inspect Tavda correctional facility very often.