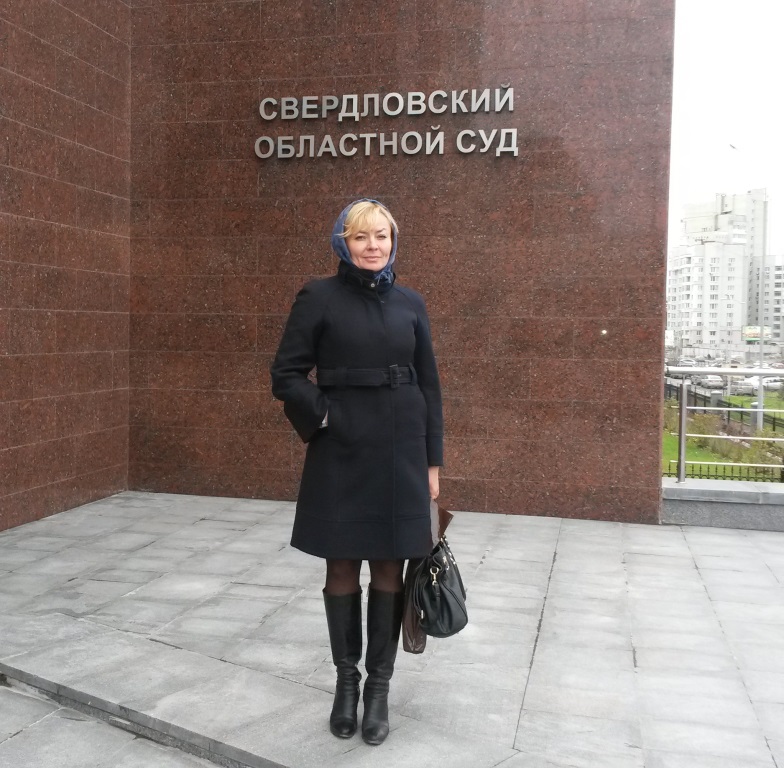 On October 5th 2014 the Sverdlovsk regional court handed down a decision after studying an appeal by the penal colony № 2 on a decision of Verkh-Isetsky regional court of Yekaterinburg which was made on July 29th 2014 upon an application of Fund «For convicts’ rights protection» after another denial of access for Larisa Zakharova to the penal colony in March of 2014.

In court of the first instance the representative of the colony said about missing application from convict about necessity for legal help as well as lack of evidence of obstruction for access for defenders.

Also the representative of the colony stated that there were no evidence of constitutional rights violation for L.V. Zakharova on freedom of information and participation in public associations. Then lawyer said about distribution of information about human rights activity of L. Zakharova. She was speaking about everything that took into her head.

Court of the second instance didn’t take into consideration such groundless reasons and upheld a decision of Verkh-Isetsky court’s judge Nina Netsvetayeva. Court confirmed a right of Fund to legal help for convicts. 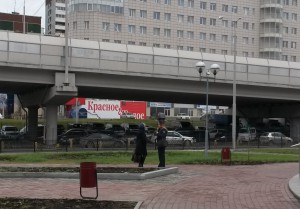 After court hearing we’ve applied to the representative of the penal colony № 2 and discussed existing situation.

One could saw that the representative agreed with decisions but she explained that everything went from  warden and administration in general; they have to comply with orders.

By the way, it’s not the first time. Lawyers of many colonies where there are the same problems with access, said that they understood everything but they were afraid to lose their positions.

It’s sad that not all wardens of correctional facilities want to side with Law and protect human rights and freedoms.