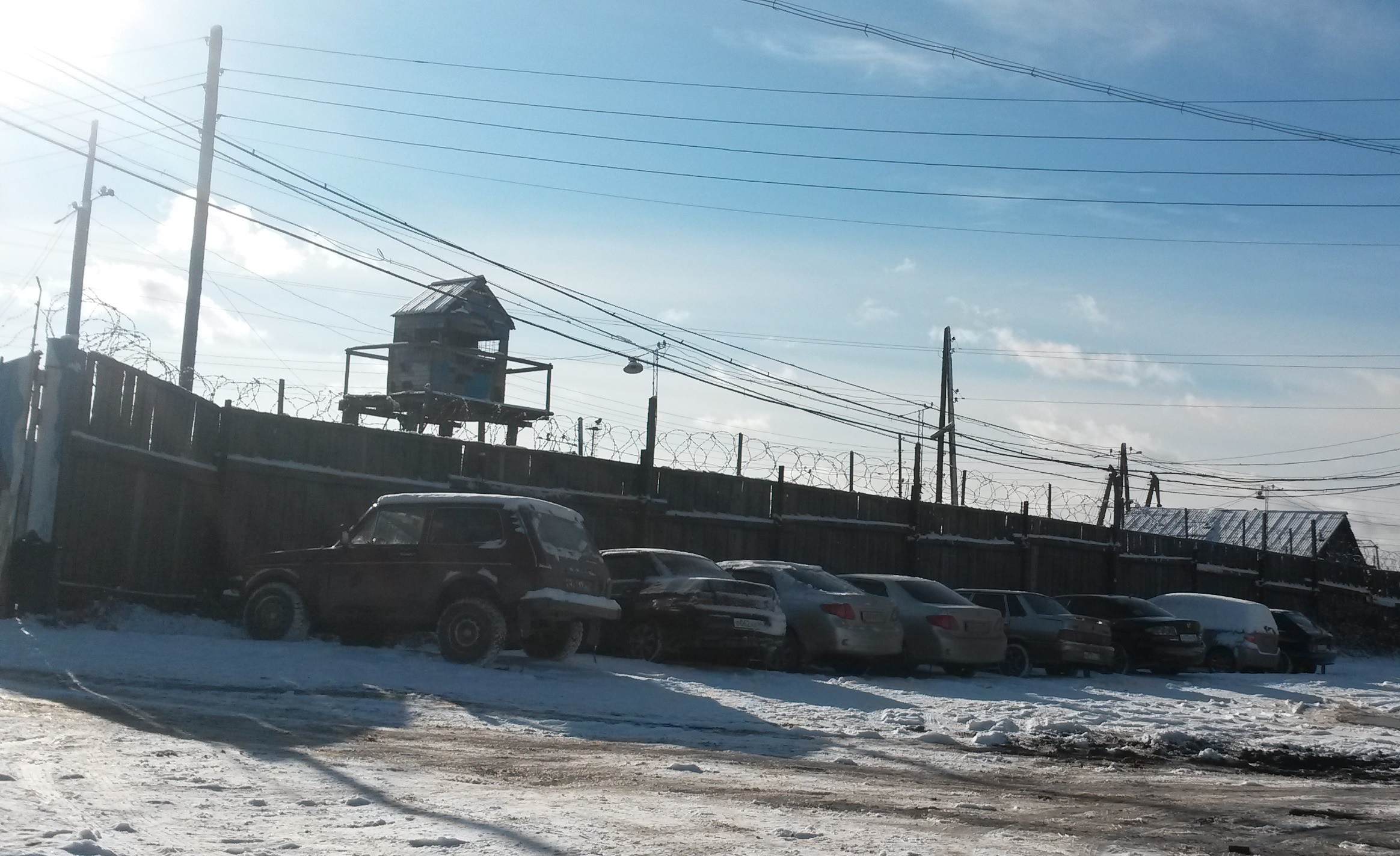 On October 16th 2014 experts of Fund «For convicts’ rights protection» -Svetlana Malyugina and Aleksey Sokolov together with attorney Roman Kachanov visited correctional facilities of Tavds: the penal colonies № 19, 26 which are located in Belyi Yar.

Svetlana Malyugina and Roman Kachanov have met with their defendant in the penal colony № 19. Their application on meeting with convict D.A. Finogenov was signed quickly by warden of the facility. It was surprise because earlier he used to refuse these meetings. As a result those actions of warden were stated illegal by Tavdinskaya Prosecutor office and Verkh-Isetsky regional court of Yekaterinburg.(at the moment this decision hasn’t come into force yet). 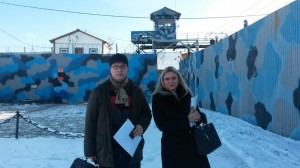 However a meeting itself went with some law violations. Thus, Roman Kachanov and Svetlana Malyugina were subjects to full body inspection. Officers even put inner soles out of her shoes. To all arguments of defenders that it’s unlawful to conduct pat search without any reasons and inspection report, jailers answered: it’s an order of warden. Also a meeting was not in confidential mode as law requires. When defenders pointed out that it violates a right of Finogenov to have a conversation confidentially, jailers said: «It’s an order of warden».

Why warden obstructed defenders and violated law defender realized during conversation with Finogenov — he had a lot of complaint of living conditions in the colony. For example, he told that he has been detained in ward-type room for two months. There it’s very cold because of huge holes, wind blows, wash sink leaks as a result it’s very wet; terrible smell etc.

After meeting, attorney went to front office of colony in order to register application of Finogenov and endorsement of powers of attorneys. However officers refused to do it and even to accept it referring to warden deputy -S.V.Zavadsky. Zavadsky said that they have their own rules.

Later human rights defenders went to the penal colony № 26 which is next to the penal colony № 19. The reason was verification of information which defenders had received from relatives of convicts. Defenders have consulted 2 convicts. All the issues concerned living, shops, delivery of mails etc. Almost all  problems were solved there together with administration of colony.