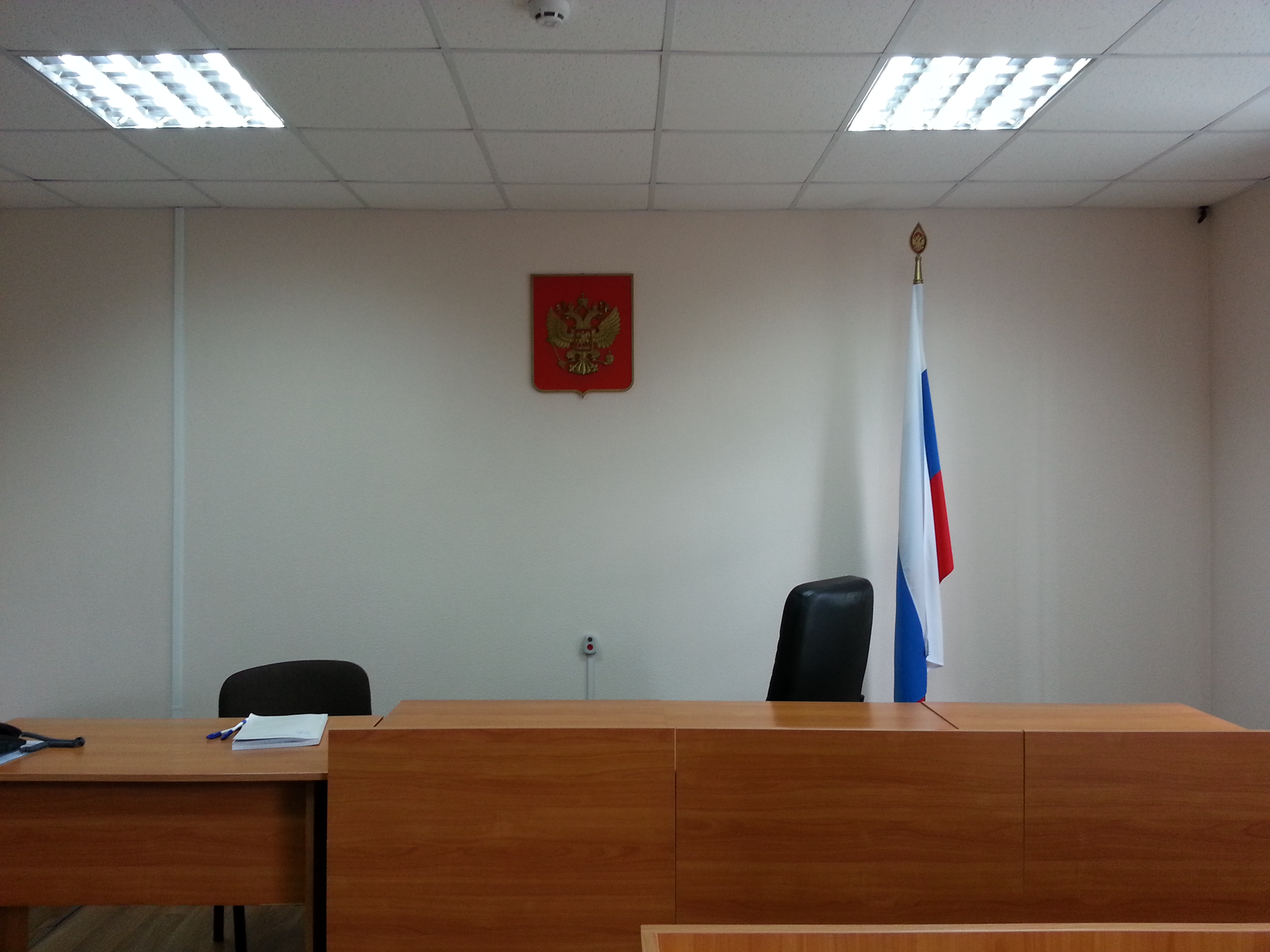 Today on October 30, 2014 in Verkh-Isetsky regional court of Yekaterinburg has begun a court hearing about a statement of Fund «For convicts’ rights protection» to declare actions of the penal colony № 63 to be unlawful, to declare the Federal Service for Execution of punishment to be inactive state body.

Human rights defenders again try to prove that heads of Prison Directorate and the Federal Service is inconsistent bodies.

Today judge N.A.Netsvetayeva has put off examination of a case due to appeal of the representative of the Federal Service about postponement of a hearing because they were not ready.

The representatives of Fund «For convicts’ rights protection» — Aleksey Sokolov and attorney Roman Kachanov didn’t object to it and gave to jailers chance to get ready.

We remind that on October 20, 2014 similar statement from Fund was studied by judge N.A.Netsvetayeva who agreed with arguments of applicants and partly satisfied demands of the representatives of Fund;  judge declared actions of the penal colony № 63 to be illegal over obstruction to experts of Fund to implement their purposes to provide convicts with legal help.

It stands to mention that it’s not first case which human rights defenders win against jailers . There are more than 10 cases.

Why Prison Directorate doesn’t make conclusions is not clear, some time ago the Federal Service has been called as inactive state body twice.

How many court hearings should human rights defenders win so that something will change in penitentiary system and wardens will learn to comply with law?

Why officers in uniform are not brought to responsibility???