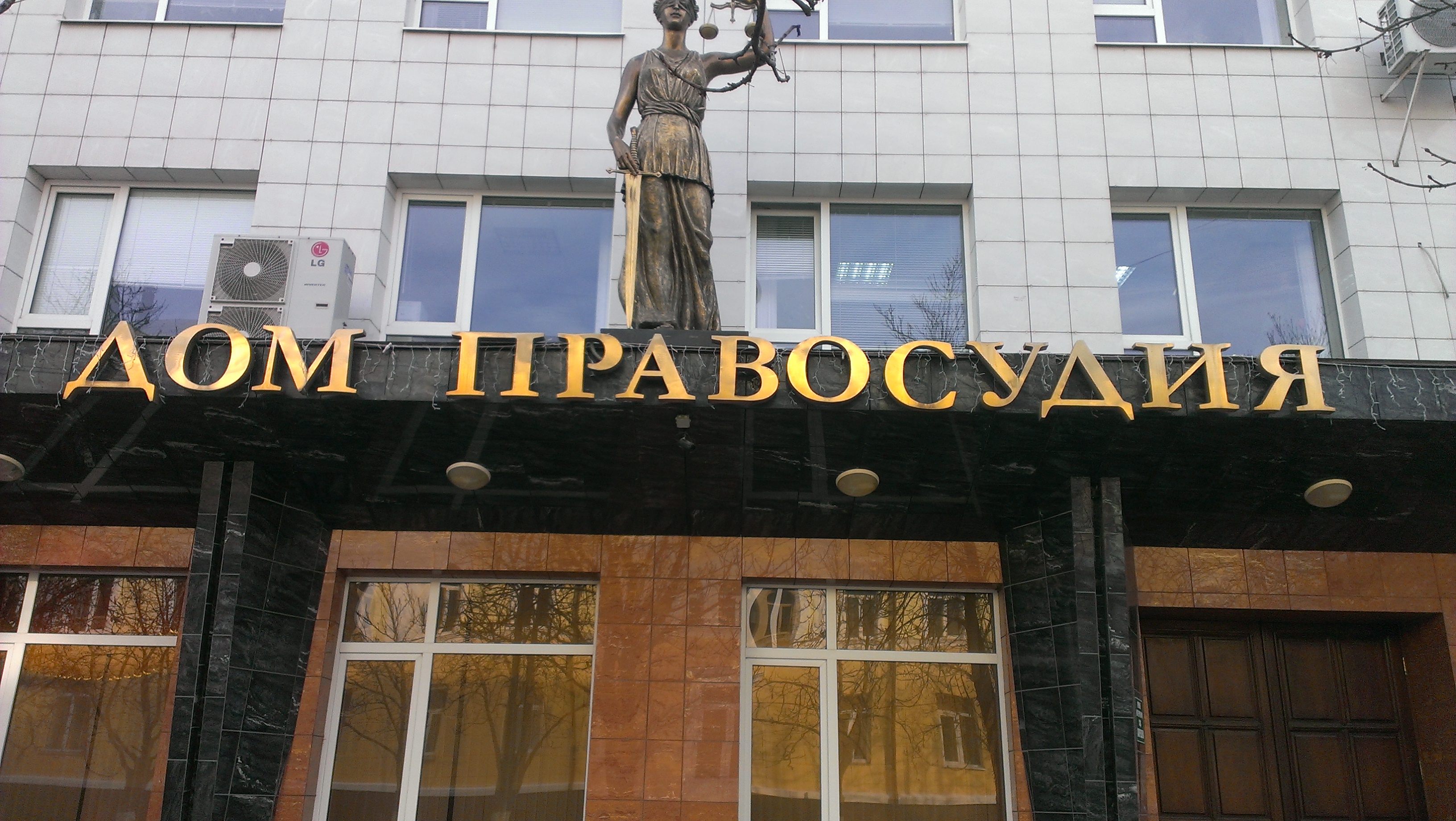 On October 21-31, 2014 there was a human right trip to the Belgorod and Lipetsk regions with the aim to participate in court hearings and provide convicts with legal help in correctional facilities of the Lipetsk region.

On October 22, 2014 in the regional court an appeal of Fund «For convicts’ rights protection» was studied about extension of time for filing of a private complaint on court decision about a statement of Fund over acknowledgment of actions of warden of the penal colony № 5 in Belgorod region. Extension of time has been reenacted. 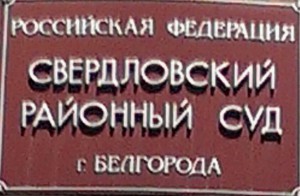 On October 22, 2014 I participated in a court hearing in Prokhorovsky regional court of the Belgorod region and protected rights of disabled person of group II — convict B. who has incurable disease. He was serving his prison sentence in the penal colonies №6, 5 and 4. Convict B. was subjected to prosecution by administration of penitentiary system because he didn’t want to put up with human rights’ violations towards other convicts. Before release administrative control has been established under convict B.

Today’s court hearing was initiated by statement of body of internal affairs to set additional administrative restrictions. This case was being studied on the merits, court decision was handed down which I, as a representative, received on 24 October 2014 and it will be challenged on appeal.

On 25-26 October, 2014 in Moscow I took part in the seminar “Monitoring for medical treatment in correctional facilities: ways of control by Public Monitoring Committee”.

On 27 October 2014 I inspected the penal colony № 6 of Lipetsk in order to provide a convict with legal help who had earlier applied for help about detainment conditions, medical treatment delivery and citizenship. 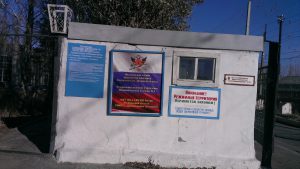 No problems with admission on contrary, administration was polite, everything was according to law. In the waiting room there was no line of relatives, everybody was admitted quickly. 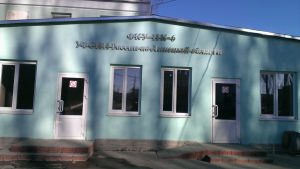 On 28-30 October, 2014 I visited the prison № 2 of Yelets to provide four convicts with legal help about citizenship, detainment conditions and medical treatment delivery. Legal consulting was conducted about drawing various statements to state bodies. 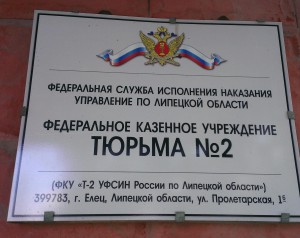 Towards one of the convicts in June 2014 order on institution of criminal proceedings was issued according p.2, art.321 of the Penal Code — disorganization in correctional facilities. This convict didn’t agree with it considering materials to be framed-up. Besides, he and other inmate are being kept in one-man cells more than two years; this fact causes concerns for their lives.

In general, there were no complaints from convicts of this facility.

Before starting off for Moscow airport I’ve met with relatives of one convict who had been transferred to Ivdel colony for serving a sentence. They are worried for him.

There claims have been drawn up to courts, prosecutor offices and the Federal Service for Execution of punishment after these inspections.