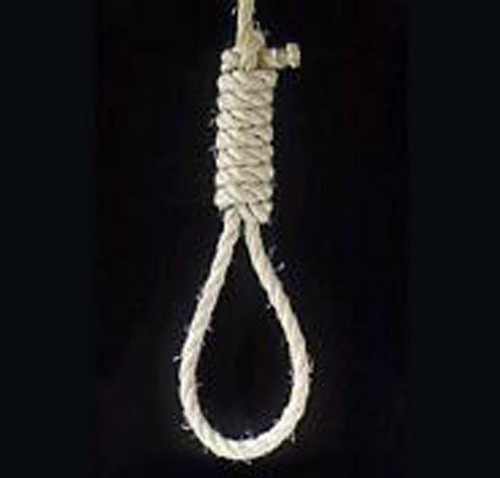 On 9 November 2014 as a part of the project «Public service for penitentiary control» members of Public Monitoring Committee of the Sverdlovsk region — Olga Ivanovna Dianova and Larisa Zakharova visited the penal colony № 2 in Yekaterinburg.

At a hospital convicts are from different places of detention. There were prisoners from the penal colony № 63 — P.Neupokoyev, V. Maglakelidge.

No complaints; here they are going through medical examination. But always convicts in grave condition cause worry, in particular situation with a convict C.

In October 2014 members of Public Monitoring Committee of the Sverdlovsk region — Svetlana Malyugina and Larisa Zakharova found him (1995 year of birth) in intensive care unit at the prison hospital № 2 after suicidal attempt in the penal colony № 54 in September 2014. Under which circumstances he did it, we don’t know.

Two weeks later we visited him again; he began to hear us as it seemed to us.  We were happy as prognosis of doctors are unnerving.

On 9 November 2014 in the course of scheduled check members visited again that convict. As judged by his condition it was obvious that he didn’t get better and we feel worried for him.

Convicted sanitary assistants explained that there is a court decision towards convict C. about release due to disease.

I’d like to tell either about another convict I. who used to serve his sentence in the penal colony № 2  and who was also found at another ward of intensive care in October 2014 after jump from  the third floor of prison building. Under which circumstances this incident happened and what was the reason for it; we may only guess.

Version of the colony as a rule is the same ( I remembered administration of the penal colony № 47 and convict Zaripov who also had jumped from the second floor of a squad and front office described it as psychic condition of a convict — mentally abnormal.

At premises operating as a the pretrial detention center there are a lot of former officers of law-enforcement authorities; maybe it’s ok according statistics of Russia but we’ve never faced it before. You can see them at once: they sportive body; military bearing. Why do these people violate an oath? Why do they come to serve? Why do they betray service? These questions to  me are very important.

Besides some convicts are being kept for further transfer for more than 10 days. Upon that their sentence didn’t come into force.

At a quarantine zone there were 30 people; they all sit with head down; hands are on the laps. They answer only two phrases: «negative» and «that’s affirm».

That day we couldn’t see those convicts whose destinies we have been watching for a long time; they were transferred back to the penal colony № 63.

We keep carrying out inspections in correctional facilities of the Sverdlovsk region.

Powered by the project ” Public service for penitentiary control ” and based on Agreement about allocation of Grant №179/2014 with “CIVILIAN DIGNITY”.