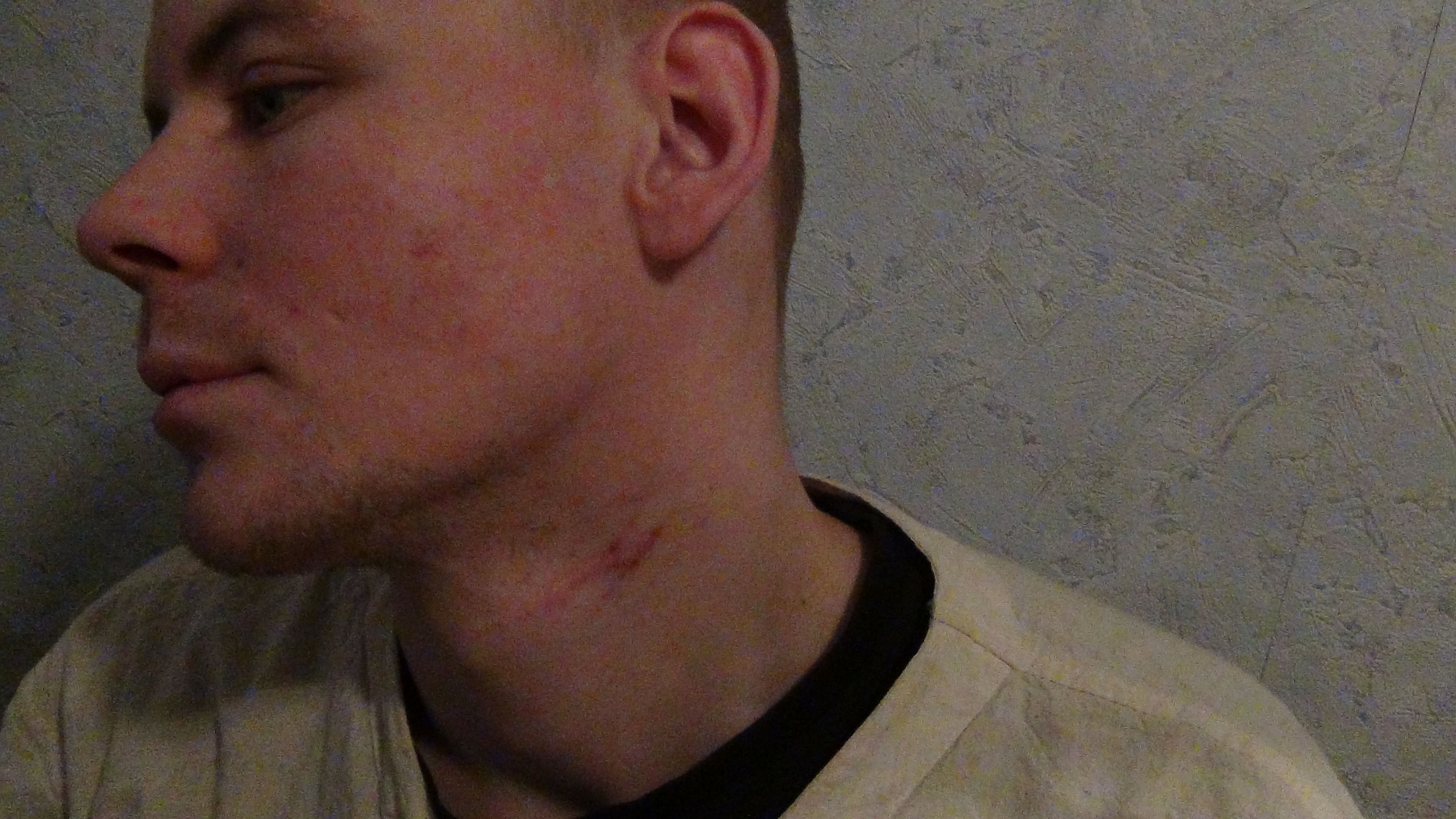 On 17-21 November 2014 as a part of the project «Public service for penitentiary control» expert of Fund «For convicts’ rights protection» — Svetlana Malyugina conducted a legal help to a convict of the penal colony № 2 in Yekaterinburg.

The convict — Pavel Neupokoyev, who has arrived at the penal colony № 2 for medical treatment from the facility № 63, told Svetlana Malyugina that he has fear for his life in there.

Becides, Neupokoyev said that on 15 November he was transferred to the penal colony № 63 having not finished his treatment; also during transfer guards had applied a physical force. They had tied him up with tape and threatened him. Due to this he had to hurt himself again — he cut a neck.

After that they had brought him back into the colony № 2 explaining that it happened a mistake and he would keep having a medical treatment at the prison hospital № 2.

There were no complaints of detainment conditions.

This convict is being under control of human rights defenders and members of Public Monitoring Committee. We will keep watching him.

The weeks of free legal help for convicts are going on…