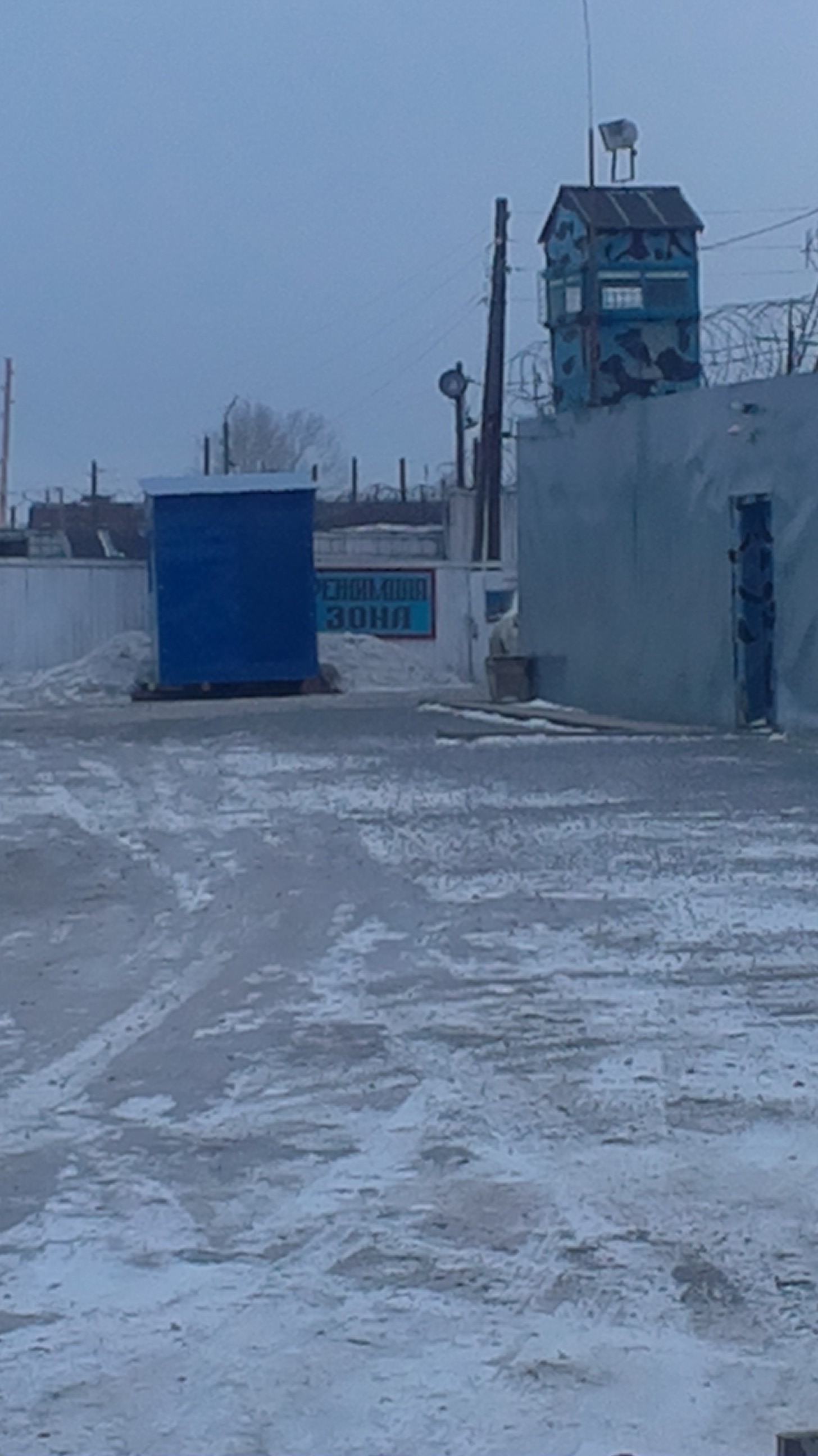 On 26 November 2014 as a part of the project «Public service for penitentiary control» there was a human rights trio of Svetlana Malyugina to the penal colony № 63 with the purpose of legal consultations.

Upon arrival at the penal colony № 63 Svetlana Malyugina has filed two requests for a meetings with two convicts: with Denis Finogenov — as a defender upon admission of a court and with Mikhail Tregubov — as an expert of Fund «For convicts’ rights protection».

Her requests have been examined pretty quickly — around 30 minutes and then a pass has been signed out. About 12 pm Svetlana Malyugina has been there but she had to wait for 3 hours before she was walked inside for a meeting with convicts. The thing is that day other two lawyers have come over and a room has been occupied. They finished their work at 1:45 pm but 1,5 hour more Svetlana was expecting.

Due to this situation she could manage to consult only Denis Finogenov because at 6 pm officers said to leave (a pass has been signed out till 6 pm) and their working day was over.

Words of Svetlana Malyugina about a right to have 4-hours meeting with each convict as it says at rules of internal order didn’t help.

Intentionally or not we might only guess because convict Tregubov is being under constant control of human rights defenders — he is trying to protect his rights in this facility.