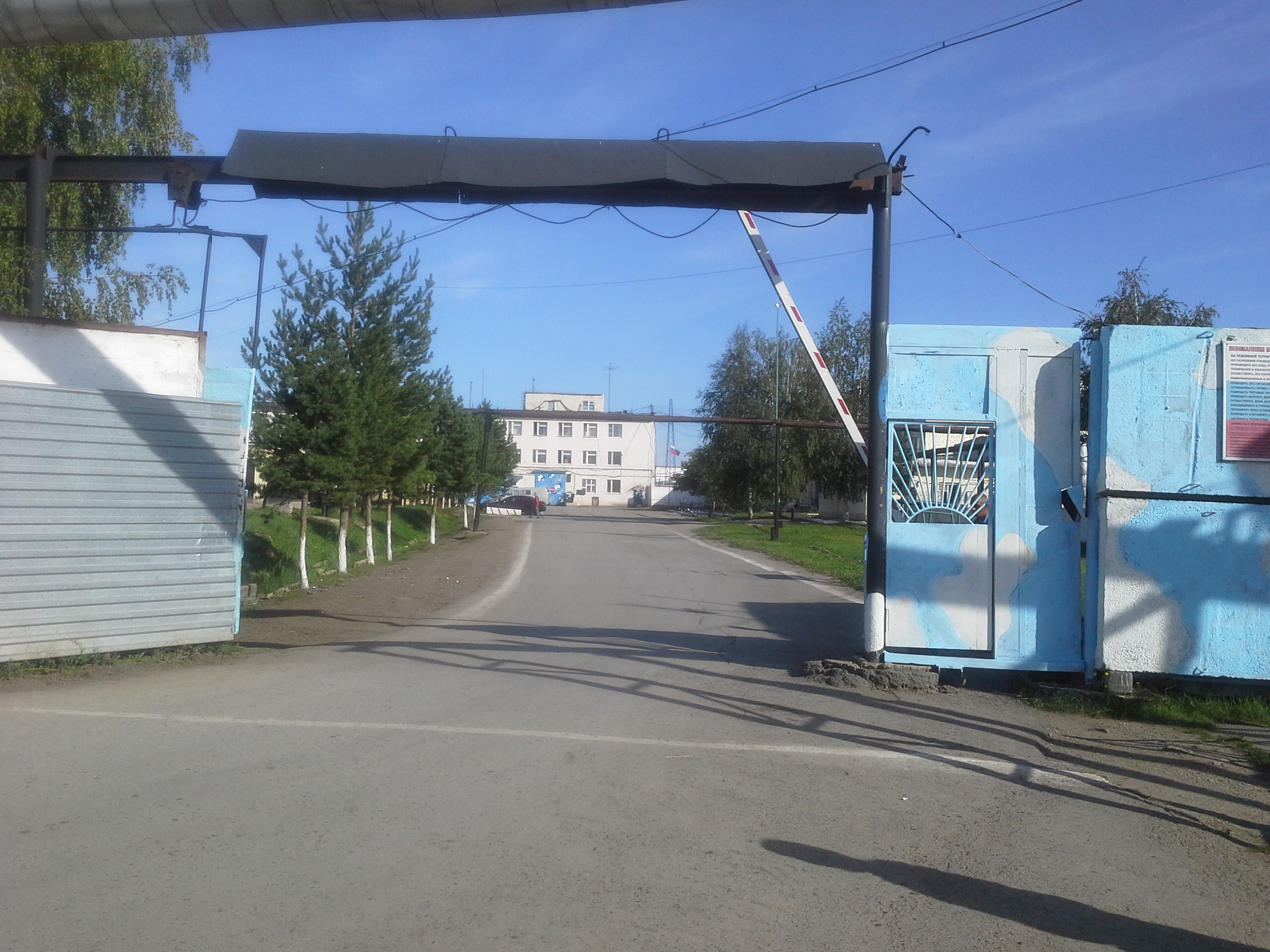 On 24 November 2014 as a part of the project «Public service for penitentiary control» members of Public Monitoring Committee of the Sverdlovsk region — Sergey Kirillov, Olga Dianova and Larisa Zakharova inspected the penal colony № 47 of Kamensk-Uralsky.

This trip has been scheduled exactly on Monday because on Sunday usually arrive new inmates there and according to witnesses we already know that since a day of arrival of new convicts there start beatings.

Everybody who has been through this colony says: as soon as you get off a prison truck, jailers and «convics-activists» begin yelling to convicts to run and people who don’t do it are subject to beatings. Later jailers talk to them one by one. Witnesses call the names — Zima, Osina, Zabor, Malik and Zhora.

Larisa Zakharova has visited the correctional facility as an expert of Fund «For convicts’ rights protection» this time and provided six convicts with legal help. All of them had something to tell but they prefer to keep silence because they are scared.

One of the convicts was beaten because he hadn’t run as a slave but he had walked slowly what caused anger of «authorities». Then everything according to old scheme — someone who writes the first, he is right then. As usual: lawful use of special means and physical force for inobservance of rules of «authorities». Surely, «convicts-activists» didn’t beat people; it’s only administration itself apply legal means. There were five witnesses. Everything in order «to pack» convicts into new criminal proceedings.

Another convict didn’t want to speak at all saying that he had needed help upon arrival but now he doesn’t.

Members of Public Monitoring Committee of the Sverdlovsk region have visited quarantine zone; looked new convicts and asked to undress — no bodily harm found. Also complaints have been heard.

At the squad of disabled from inmates we have received information that disabled of II group are taken away money from for nourishment and living which is violation of the Penal Code.

IN general during inspection and legal consultations jailers have been polite and haven’t obstructed defenders.

Also we’ve drawn up appeals and claims to the state bodies.