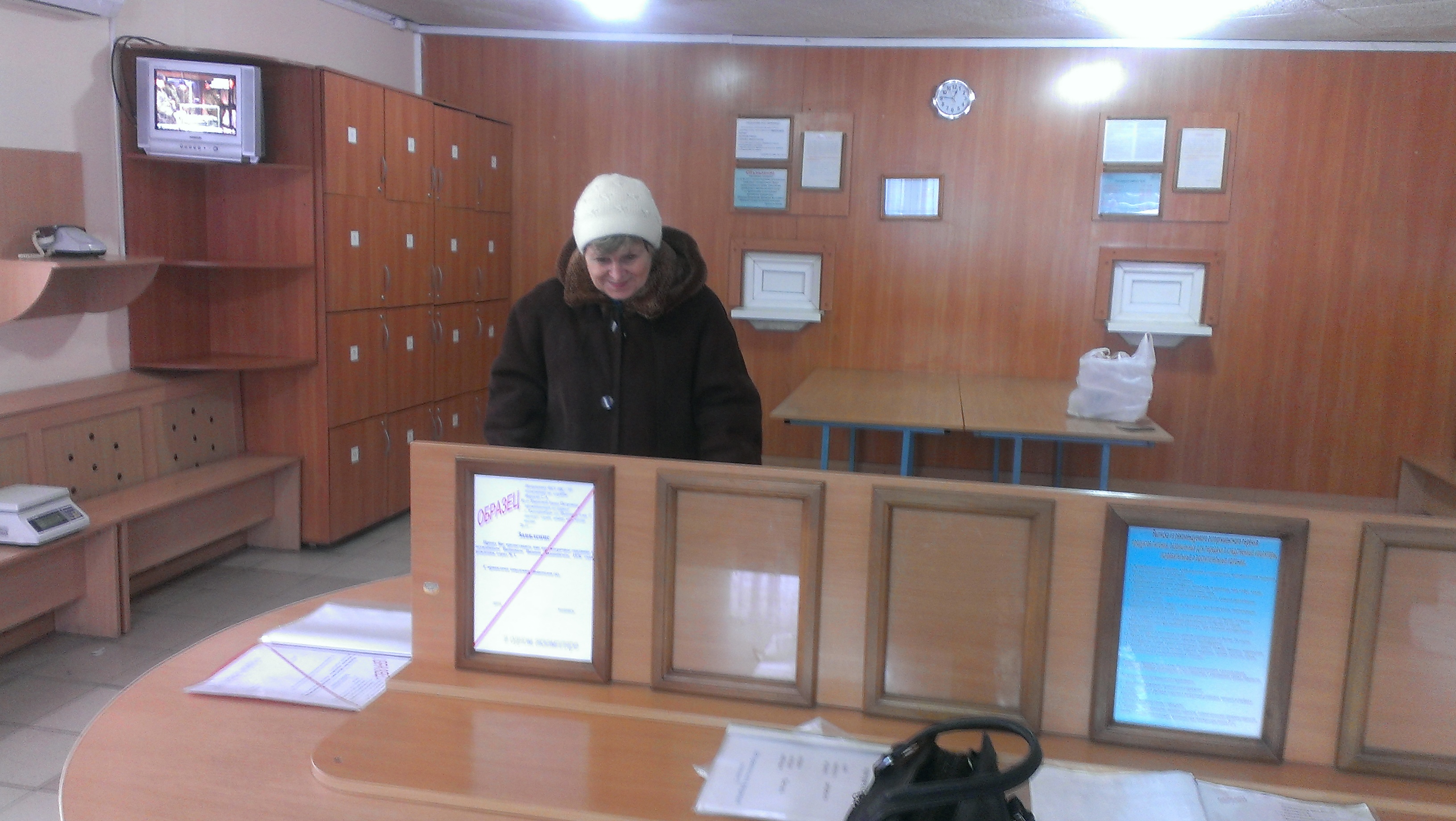 On 25 November 2014 as a part of the project “Public service for penitentiary control» members of Public Monitoring Committee — Olga Dianova and Larisa Zakharova inspected the penal colony № 10 in Yekaterinburg where they checked convict V.Maglakedze who had been transferred from regional hospital at the penal colony № 2. This convict didn’t have complaints of that colony unlike the other facility — the penal colony № 63.

Also members have visited the squad of strict conditions of detainment; there it was a working say and all the convicts were working. It’s good as day plan is not violated; days of detainment  go by and at the same time inmates are earning some money.

Generally, regime in the penitentiary facility must be observed: physical exercises, work and lawful orders of officers. But delegation of authority to convicts is rude law violations when these convicts start living by their own rules and laws, when they run a colony and do whatever they want. This kind of violations is dangerous for the Federal Service for Execution of punishment and for society either.

We do hope that at the penal colony № 10 nothing bad will happen, administration is fine there, all the time is ready to work together in the field  of human rights; conditions of the squads and other premises are very good; at least members didn’t notice anything different.