MENUMENU
Главная News People of Yekaterinburg are looking for 10 million rubles in order not...
Поделиться
Твитнуть 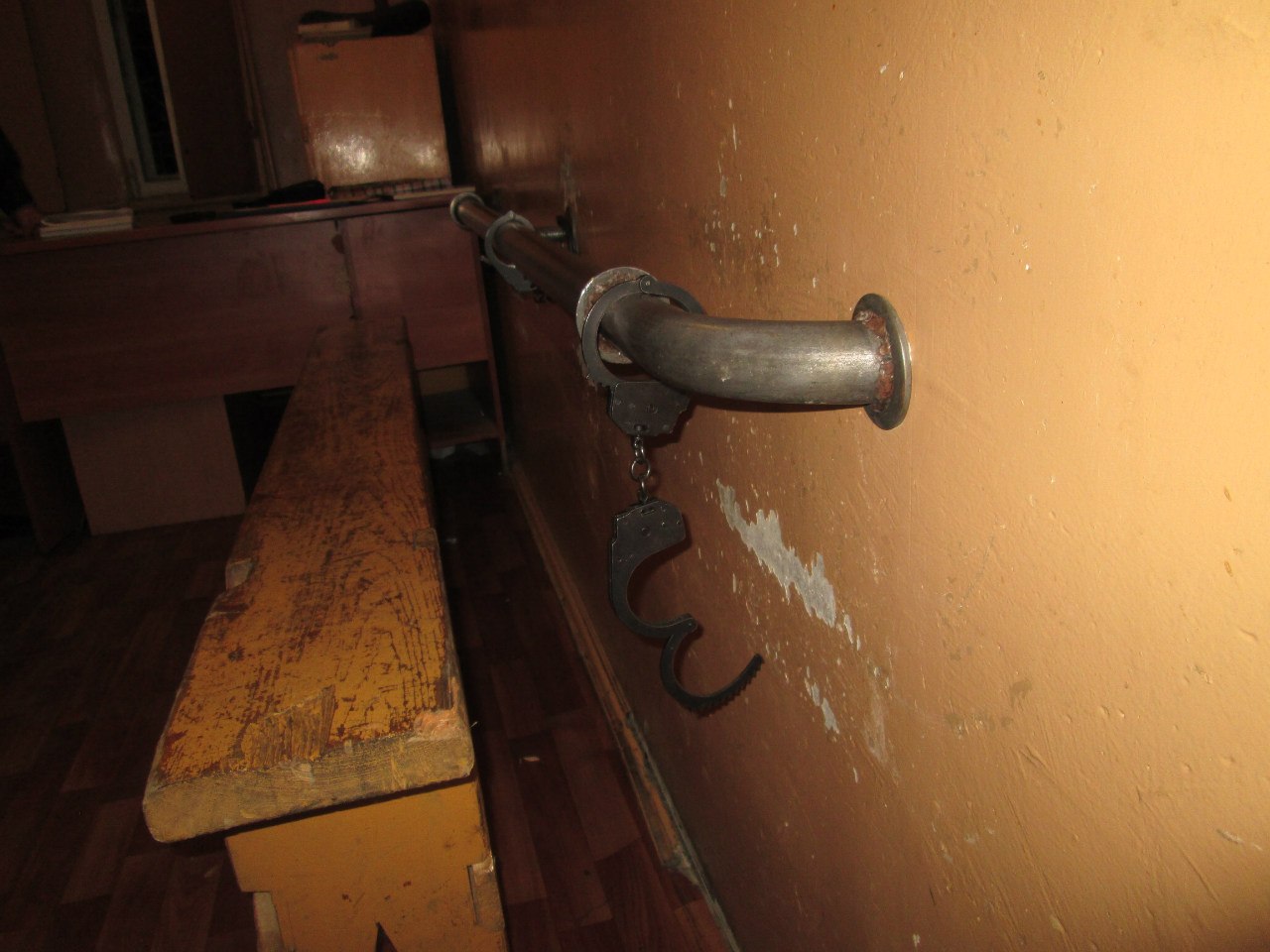 On 3 November 2014 public activists -Dmitry Rozhin and Vyacheslav Bashkov visited the police department № 4 of Yekaterinburg which is located in Kirovsky area.

During public inspection activists have see a weird thing at premises for demountability: there is a pipe in the horizontal way with handcuffs in order to enchain inmates. This important thing says that tortures are applied in the facility.

Vyacheslav Bashkov has applied to Regional Office of the Ministry of Internal Affairs of Yekaterinburg and received an official response that this pipe for inmates would be demounted at the time of reconstruction of all the premises, but it costs 10640144,95 rubles. 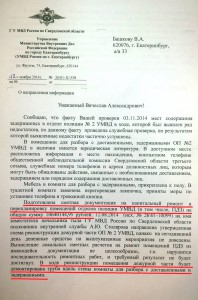 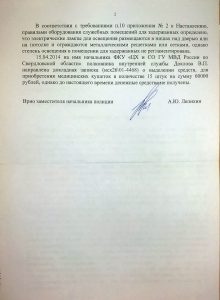