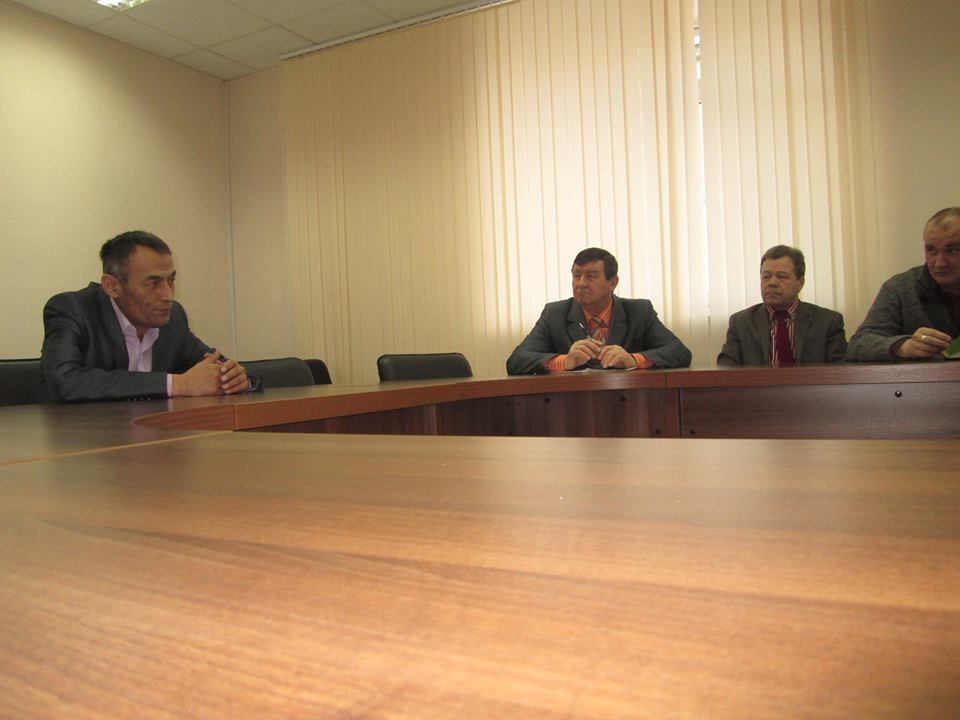 On 1 December 2014 at the Public chamber of the Sverdlovsk region a meeting was held for working group of public activists.

There were  only 10 people with me, but in general public activists are 40 people. The main reason was training workshop for members of Public Monitoring Committee about food issue in the correctional facilities; audience decided to ask Aleksandr Anikin to organize a training with participation of the Federal Service for Execution of punishment; I delivered this request to him the same evening personally but I don’t have a clue if he finds it interesting or not.

I raised a question about necessity for a meeting with authorities of Ministry of Internal Affairs in the Sverdlovsk region due to numerous incidents of illegal denial of access for activists and defenders.

Audience has decided that this issue wasn’t urgent and could wait till January 2015.

There were other questions but seriousness of them caused doubts, that’s why I’m not going to speak about it. 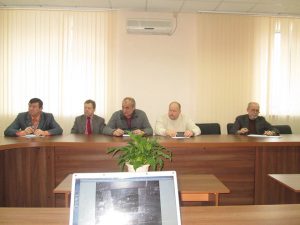 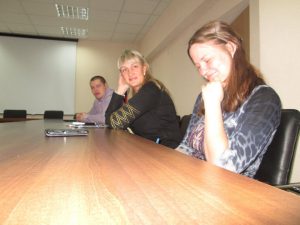 In general, a meeting made a depressive impressions on me. I’ve not heard from Manasov and his team about executed work. Apparently, that’s the way.