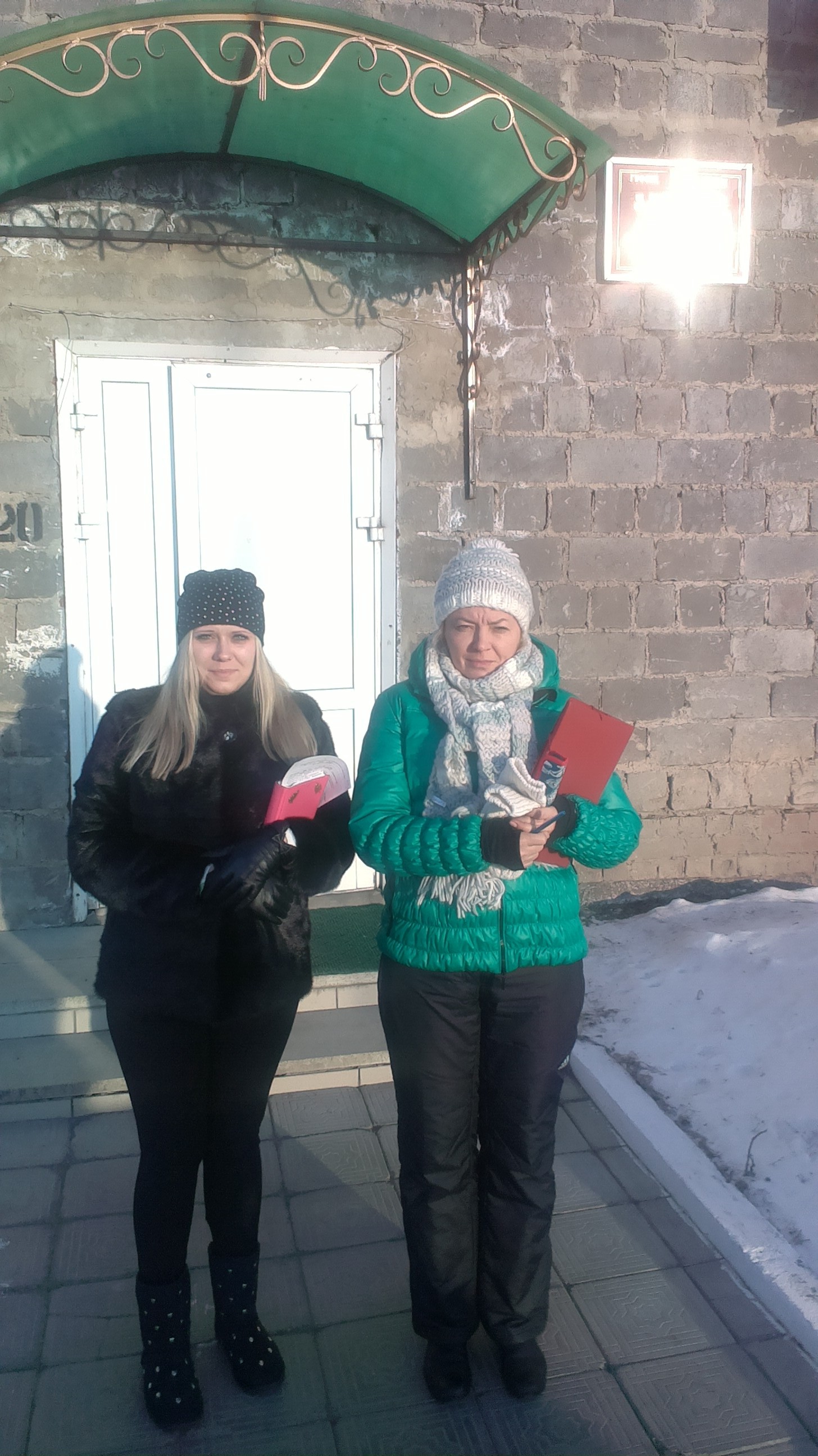 On 3 December 2014 as a part of the project «Public service for penitentiary control» was a human right trip of members of Public Monitoring Committee — Larisa Zakharova and Svetlana Malyugina to Verkhoturie area in order to inspect detainment conditions and human rights abidance there. They have visited the penal colony № 54 of Novaya Lyalya and the penal colony № 53 of Verkhoturie.

At the penal colony № 54 they have inspected solitary with one inmate towards whom a criminal case had been initiated concerning death of convict M (who had got severe, fatal injuries after transfer from the pretrial detention -1 of Yekaterinburg to the correctional facility).

Also they have checked premises operating as a pretrial detention center which was built according to European standards and put into service this year. In each cell there is a phone for communication with inspector and phone booth in the corridors. Whole colony is rebuilt and meets all the standards; he have written about it before. We have walked through all the squads (1,2,3,4) where we were speaking to convicts who were not for conversations — they were keeping silence.

Members of Public Monitoring Committee have checked medical department with 4 people with various diseases. Also it was found 3 convicts-medical aid-men who have free access to medical files of inmates what means personal data.

In invalid’s squad № 14 there were 18 convicts with different illnesses. We´ve talked to each of them, there were even 2 inmates- participants in military operations with shrapnel wounds but somehow they don’t have disability group so far.

In the canteen dinner meals were getting prepared — potatoes with pork and compote. Bread was homemade and very tasty.

The same evening members have inspected the penal colony № 53 according to scheduled inspection of premises in the quarantine zone, medical department, ward-type rooms and solitary. There was dim light but it was corrected straight away. 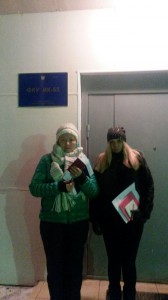 In a cell there was a convict Roslov who had been transferred from the penal colony № 62 to ward-type rooms. He told us that physical force had been applied to him by officers upon arrival at the correctional facility on 20 October and medical officer had refused to record bodily harm.