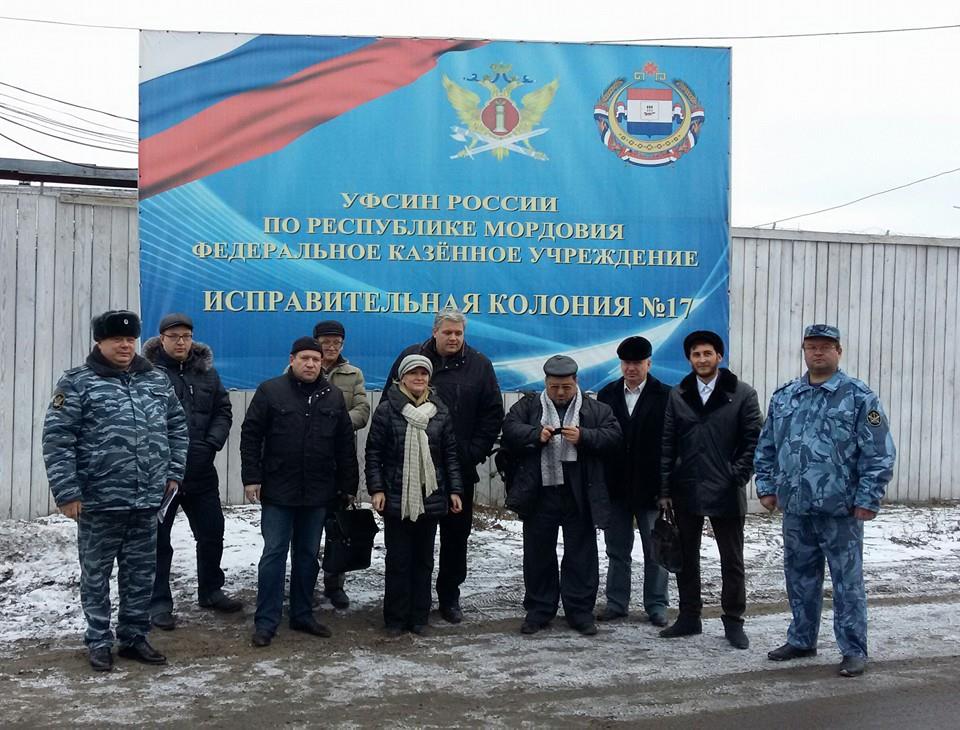 As a part of the project «Public service for penitentiary control» on 8 December 2014 Director of NGO «LEGAL BASIS» — Aleksey Sokolov, lawyer Roman Kachanov and expert of Fund «For convicts’ rights protection» — Larisa Fefilova have made their ways to the facilities of Mordovia with the purpose of meetings with convicts whom they inspected in October 2014.

The same time on 8-9 December 2014 members of Council under the President of the Russian Federation for development of civil society and human rights — Andrey Babushkin and Igor Kalyapin, also the representative of Ombudsman — Valentin Bogdan arrived at Mordovia colonies in order to check information about beatings of convicts.

On Monday all together have come over to the penal colony № 17. Having arrived at the colony, human defenders have seen lowered flag of Russia. Why did it happen still unknown. 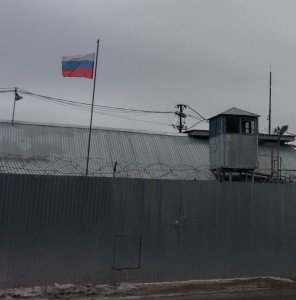 Member of Council and the representative of Ombudsman without problems have entered the building where they have met with convicts who had applied to investigative bodies upon the facts of beatings. All the convicts have refused a meeting with defenders saying that they didn’t turn down their previous statements.

Defenders were not surprised because before this trip convicts have informed that across the colonies some criminal authority sent message among convicts not to meet with defenders, not to made statements and speak to journalists.

The same thing expected defenders in the correctional medical facility № 19. Convicts didn’t want to speak and in general refused conversations. While members -Andrey Babushkin and Igor Kalyapin together with Valentin Bogdan were inspecting the whole facility, Roman Kachanov, Aleksey Sokolov and Larisa Fefilova were examining the premises for relatives of convicts where it was freezing. The only one thing that was good to defenders was informational stands were in normal condition. All legal information was available for relatives.

Then Roman Kachanov, Aleksey Sokolov and Larisa Fefilova went  to the front office where they have met with head of special department. In the course of conversation they were discussing issues of pensions for convicts, disabled, the issue of passports for released people, execution of citizenship etc. They’ve received full answers to all questions. 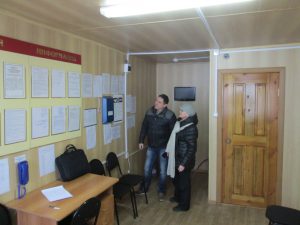 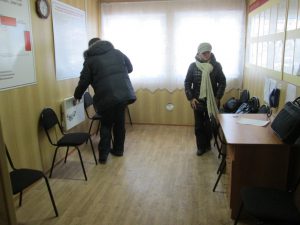 After this facility defenders moved to the penal colony № 5. Members of Council were admitted to the colony, but the representative of Ombudsman couldn’t get inside. Administration referred it to some Order of the Federal Service for Execution of punishment. All explanations of Valentin about illegality of this Order didn’t make reaction. According to Russian Law Ombudsman visits the colonies without special permission. He had to expect in the office of head while his visit was being reconciled with authorities.

We should say that the first colonies were visited by Valentin Bogdan without problems but in the third he was rejected.

Members of Council have found many complaints in the penal colony № 5. Convicts were telling about beatings by jailers. Because there are a lot of former officers of law-enforcement bodies.

The next day on 9 December 2014 Igor Kalyapin and Larisa Fefilova went to Zubovo-Polyansky regional investigative department in the Republic of Mordovia where they got familiar with materials of investigative checks upon claims of defenders about beatings in the colonies upon which investigators have made refusals to initiate criminal proceedings.

Andrey Babushkin and Valentin Bogdan have visited several colonies where they have talked to convicts about the facts of unlawful actions of officers.

At the moment attorneys are studying decisions of Mordovia investigators not to open criminal proceedings upon the facts of inflictions of bodily harm.